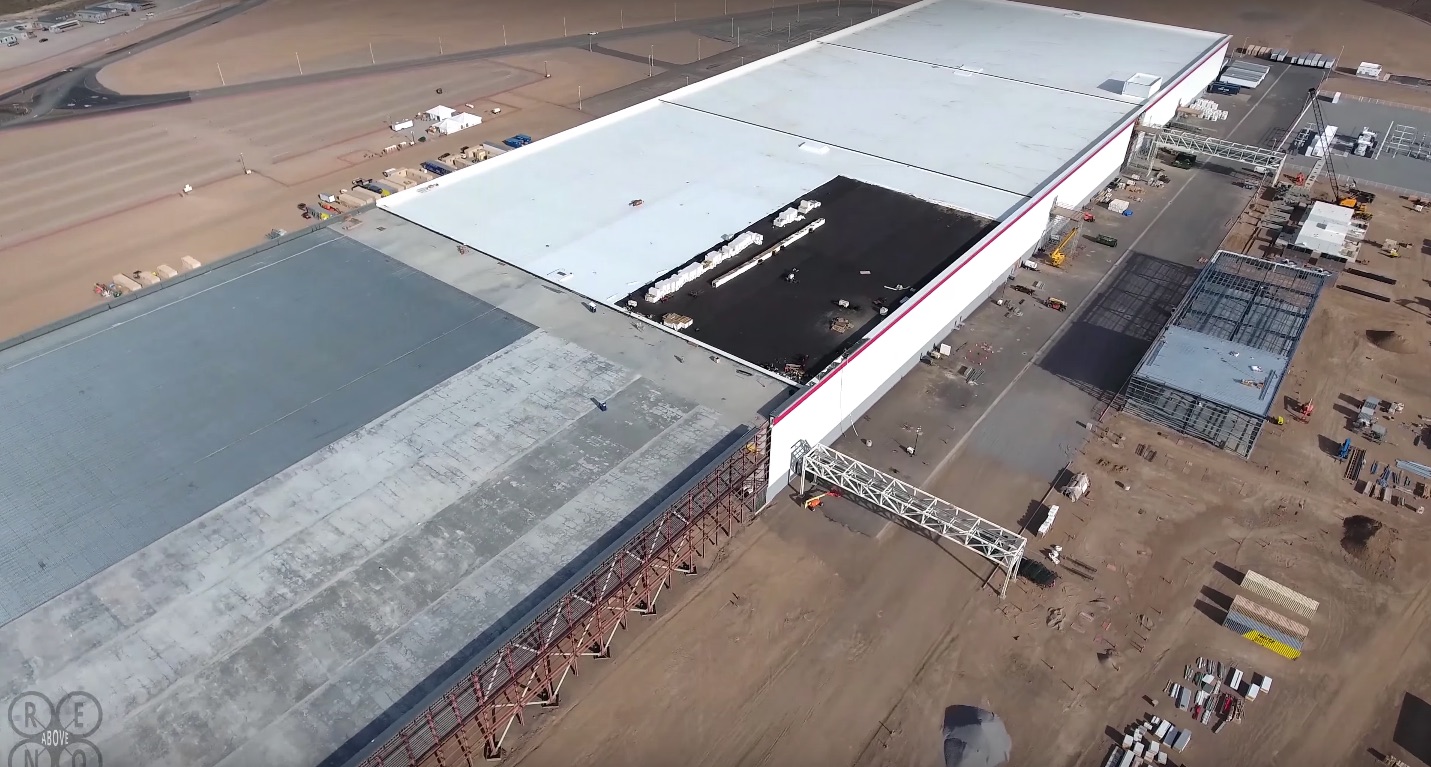 An updated 4k drone video shot by “Above Reno” captures what appears to be more Gigafactory expansions underway.

Seen in the video is the near completion of the Gigafactory structure minus solar panels that will eventually make its way onto the pristine rooftop. But as the drone camera continues to fly over the length of the massive battery factory, one can witness the expansion taking place on the far end of the plant.

Check out the stunning new video of the Gigafactory below.