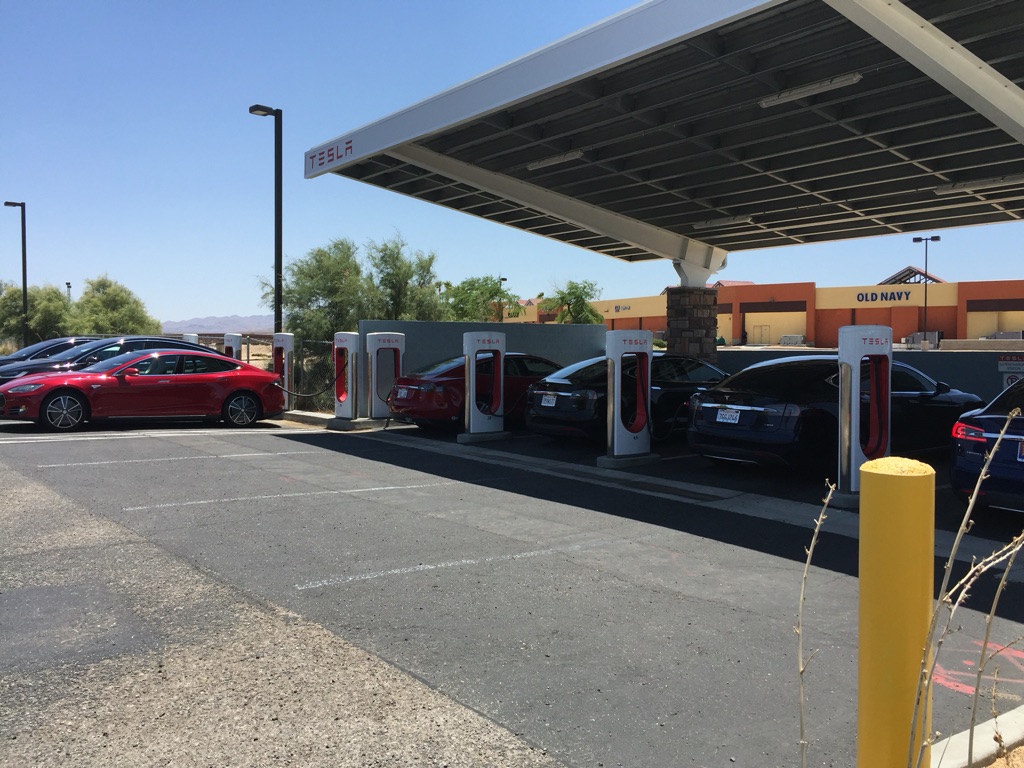 Tesla owners looking to travel between Los Angeles and Las Vegas may need to reconsider travel plans this week. Just days before the busy U.S. Thanksgiving holiday, reports of a vandalized and completely disabled Barstow Supercharger station have local drivers concerned that the act could be sending a message that electric vehicle adopters are no longer welcomed.

Updated (November 23 @8:30pm PST): We received reports from Tesla drivers passing through Barstow that the Supercharger station has been restored by Tesla. All 8 Supercharger stalls are operational.

Claims of sabotage ran through the Tesla community after photos posted to InsideEVs appear to show a very methodical act performed on the power supply for the charging bays, with the sole purpose of taking them offline. There were no signs of forced entry into the high voltage distribution boxes. Instead, the vandals seemed to know exactly what to attack. “They broke the locked handles on two separate high voltage (480 volt) distribution boxes, then unbolted the covers inside the box that distributed power to every Supercharger”, reports InsideEVs after seeing the damage first hand. The electric supply wires to all eight Supercharger stalls were severed, likely using commercial grade cutters given the size of the cables, and circuit breakers were removed.

Though there were no signs present warning of a decommissioned Supercharger station as of Tuesday, November 22, 2016, Tesla notified owners via phone that the Barstow station will be under construction for the next week and repaired by November 30. 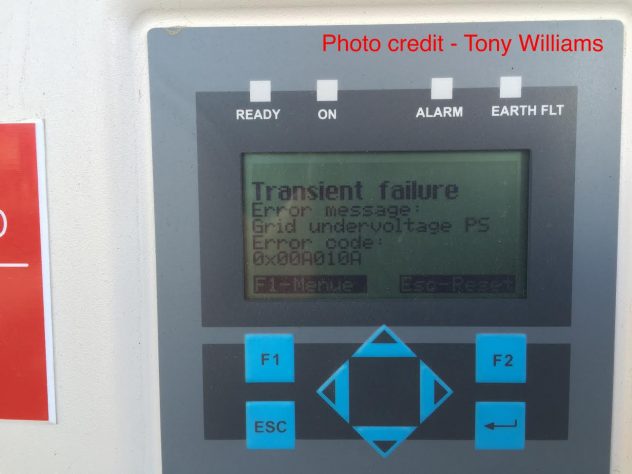 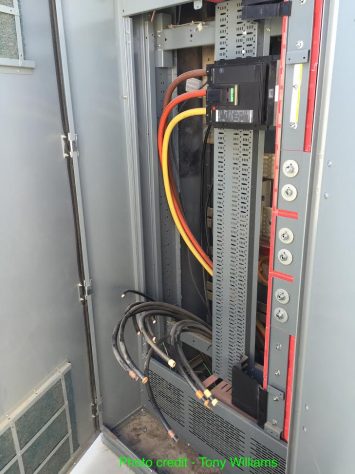 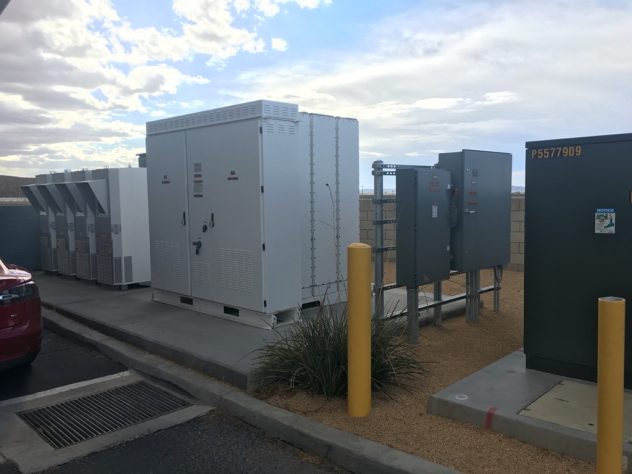 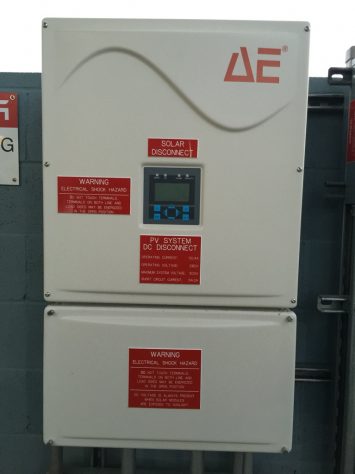