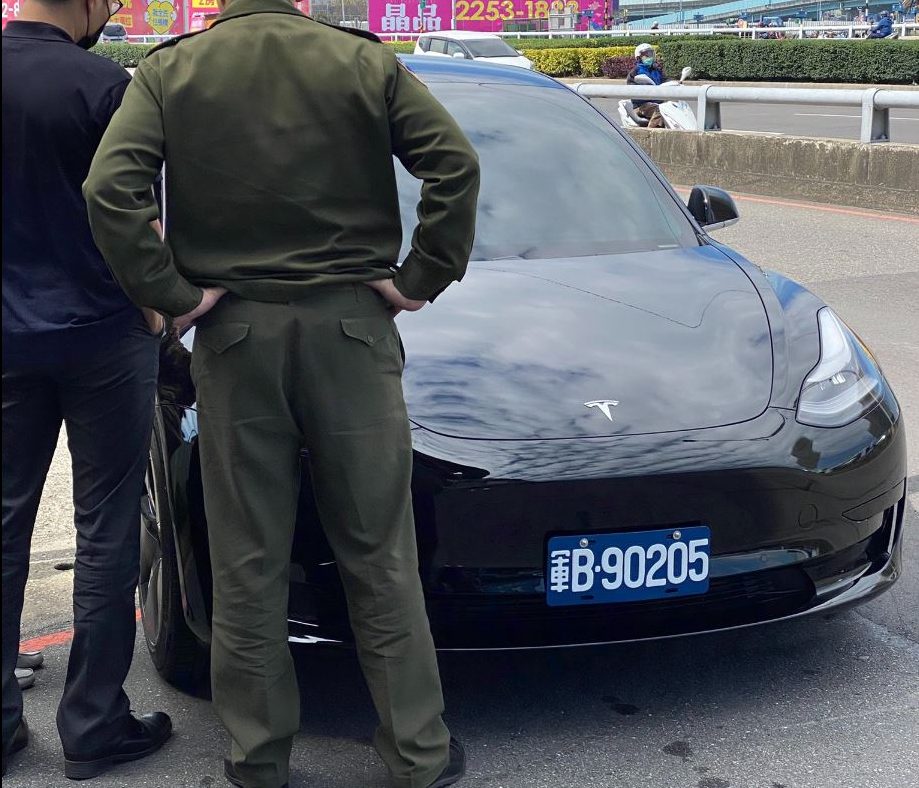 The Taiwan Military has made a test purchase of a Tesla Model 3 in an effort to explore the possibility of incorporating electric cars into its future military fleet.

Michael who runs the Tesla Owners Taiwan group posted an image of a black Tesla Model 3 sporting a plate number with military markings. In the same frame, two individuals are seen inspecting the car with one individual donning what could be a military uniform.

According to Tesla Owners Taiwan, the government published documents with regard to the purchase of the Tesla Model 3 and that the military is looking for electric vehicles that will be part of their fleet. A military contractor who requested to remain anonymous tells that the Taiwan military is expecting 10 to 20 more Model 3s to arrive.

Aside from the all-electric sedan, the Taiwan authorities also purchased solar roofs and two wall chargers. Below are the public bidding documents obtained by Teslarati: 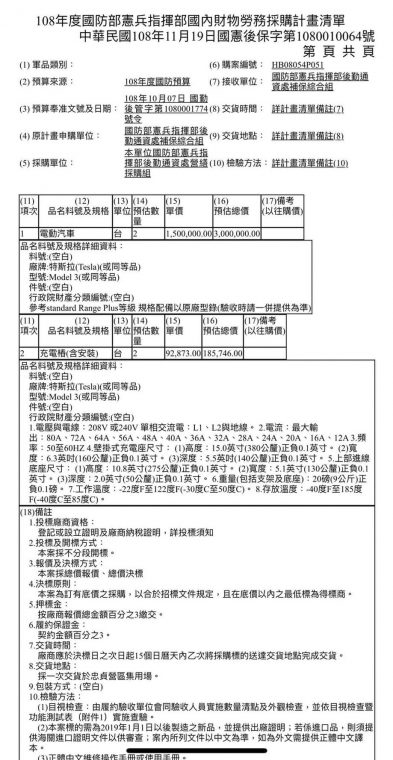 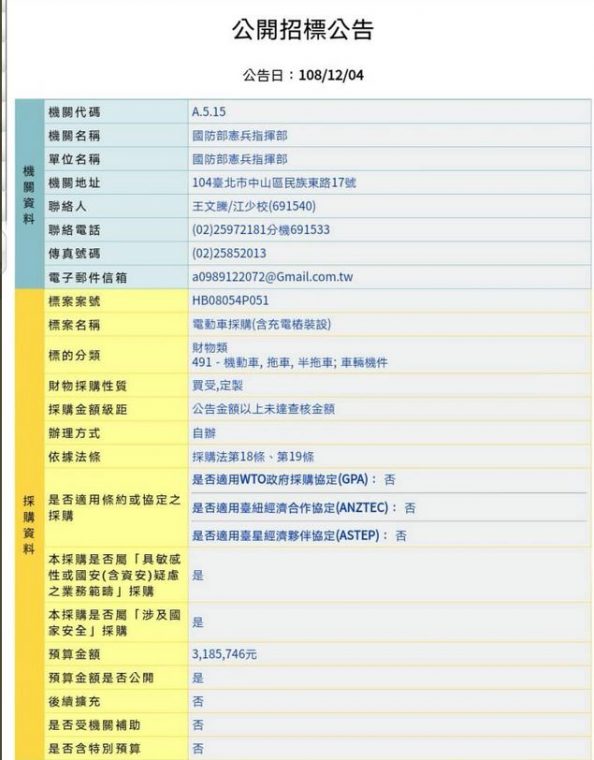 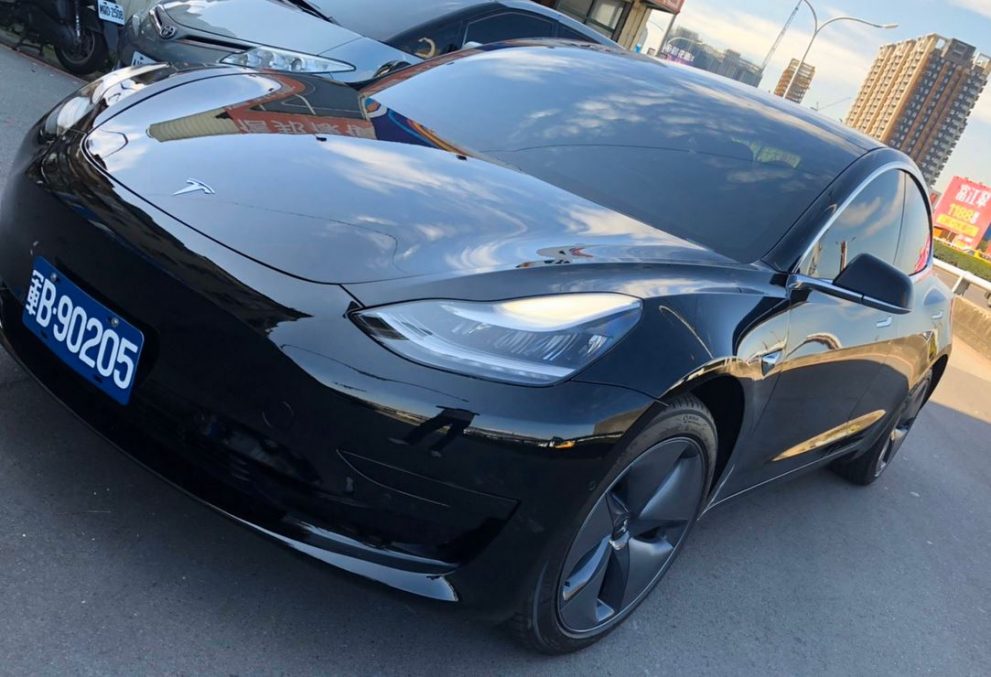 The Tesla Model 3 is currently being used as a vehicle by the Taiwanese military. (Source: Tesla Owners Taiwan | Twitter)

Tesla Model 3 and Model S have been popular choices among law enforcement. The LAPD Hollywood Division has been using a Tesla Model S in traditional black-and-white paint as one of its police cruisers. In Indiana, the Bargersville Police Department claims that the Tesla Model 3 has been an effective police car with getting people pulled. More often than not, drivers being pulled over are praising the electric sedan and generally excited to see the vehicle.

The move by the Taiwan Military to explore using Tesla Model 3s for its vehicle fleet and using greener energy could be one of the first in the world. With Teslas known for its operational cost-efficiency, the military can potentially yield notable government savings and lower its carbon footprint. The Model 3 offers McLaren F1-comparable performance, excellent range, and an impeccable safety record that’s recognized by government agencies and safety watchdogs across the globe.