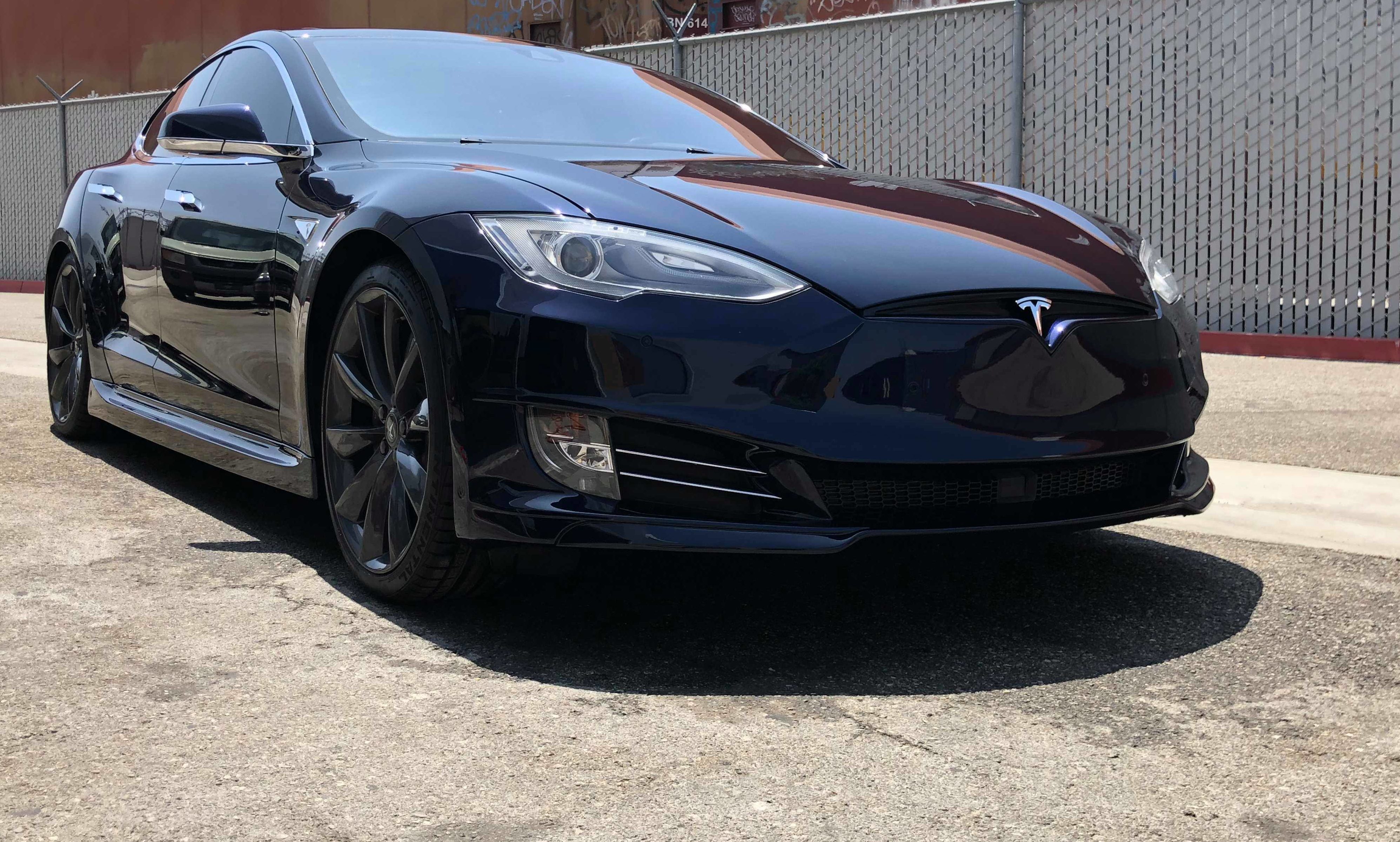 It is easy to develop an attachment for Tesla’s electric cars. Fast, sleek, and fun to drive, the company’s vehicles have a pretty good penchant for being memorable. For NBA legend Shaquille O’Neal, his Tesla Model S P85 is one such vehicle.

Having an estimated net worth of $400 million as of this year, Shaq has the means to buy every car that catches his fancy — and buy them he does. The retired NBA star owns an impressive car collection, including a stretched Lamborghini Gallardo, a heavily-modified, custom-built Ford F-650 pickup truck, and a Rolls Royce Phantom. O’Neal is also known to splurge from time to time, at one point spending $70,000 in a shopping spree at a Walmart.

Despite this, Shaq seems to have a particular attachment to his pre-facelift Tesla Model S P85, which still sported Tesla’s classic nosecone found in the first iterations of the full-sized electric sedan. Considering Shaq’s love of cars, he could easily purchase a fully-loaded Tesla Model S P100D without batting an eye. Instead of doing this, the NBA icon opted to take his aging P85 to Tesla aftermarket company Unplugged Performance in Hawthorne, CA, to have his electric car redone and updated with a new front fascia and various other accents.

Ben Schaffer, CEO and founder of Unplugged Performance, noted in a statement to Teslarati that he found Shaq’s request quite interesting due to the background of the NBA star. That said, Ben stated that Shaq seemed to have a particular attachment to the vehicle, and that he wanted the Unplugged Performance team to make his Model S feel “like a new car” again. The entire project took a single day, with the team installing its front fascia refresh kit, side skirts, rear diffuser, and rear diffuser fins. On account of his steep garage, Shaq opted out of any modification to his Model S P85’s suspension.

The NBA legend was quite happy with the results of his car’s aftermarket modification, giving a shoutout to the Unplugged Performance team on his Instagram page. 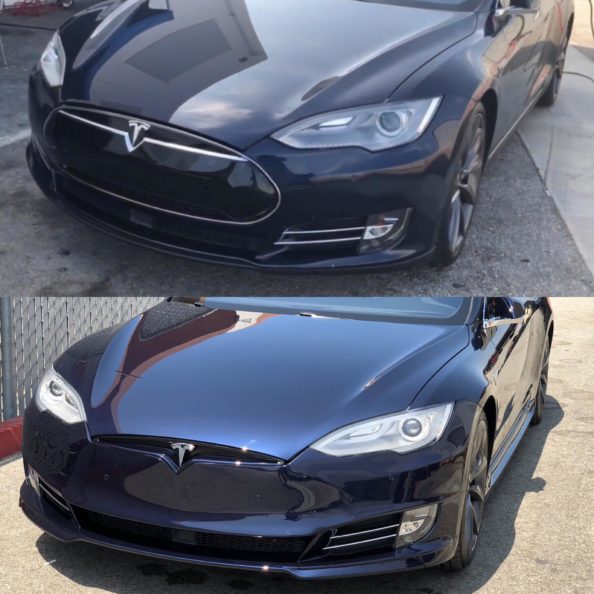 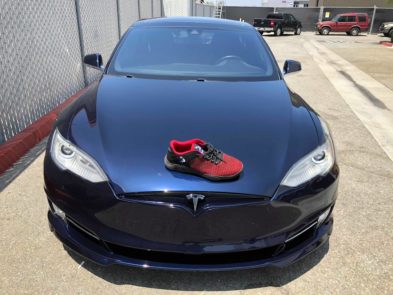 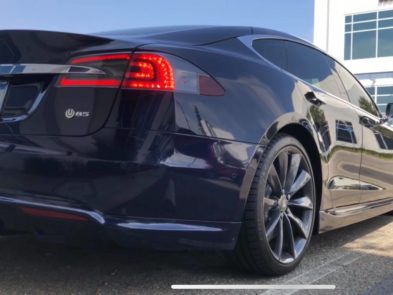 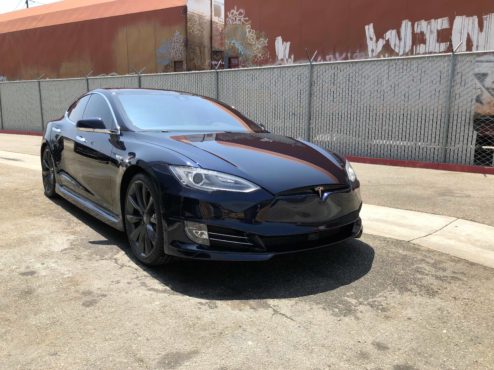 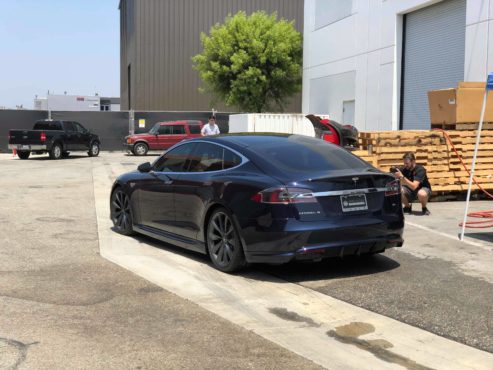 Tesla’s electric cars are some of the finest looking vehicles on the road today. That being said, it takes a lot of care and attention to detail to create aftermarket modifications for the vehicles, especially due to the sensitivity of their electronics. This has not stopped aftermarket firms to tackle the challenge of modifying Tesla’s electric cars, though.

In Europe, for one, Qwest Norfolk managed to design and create a Tesla Model S Shooting Brake by cutting off the back of the electric car and replacing it with a rear made of carbon fiber. RemetzCar, a high-end aftermarket company that specializes in building stretched vehicles, also created its own version of a Model S Shooting Brake, which was designed to be both elegant and sporty.

It’s not just the Model S that has attracted the interest of car aftermarket companies. Last May, Delta 4×4, a company based in Germany, unveiled an off-road mod for the Tesla Model X, making the all-electric SUV look incredibly daunting with monster wheels. In the US, Unplugged Performance has also developed a body kit and aftermarket performance parts for the Tesla Model 3.

Watch Shaq’s Tesla Model S P85 get an updated look in the video below.