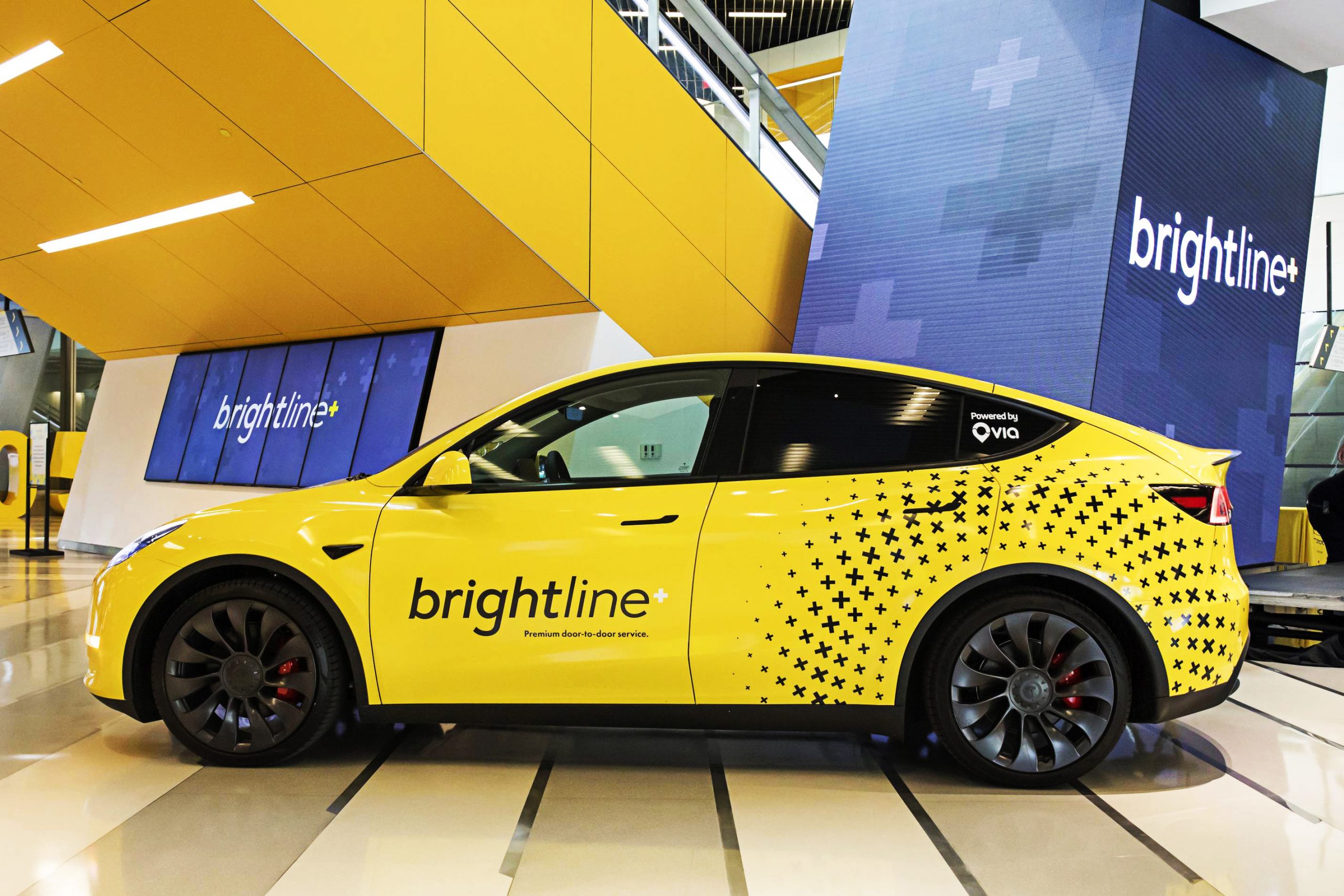 Passengers can purchase Brightline train tickets and book Brightline+ rideshare services through the company’s new website or mobile app. For the remainder of 2021, the service’s shared vehicle rides will be complimentary to customers, while private rides will have a flat fee of $10. Brightline’s Tesla Model Y fleet seems to be exclusively used for private rides.

Brightline appears to be bridging the gaps between public transportation with its rideshare service, making commuting much easier. The company also plans to introduce other modes of travel to the service, including electric “CitiBikes” and scooters.

“As an innovator at the intersection of transportation and technology, Brightline is leading the future of high-speed rail in America and transforming the end-to-end mobility experience for riders with a service that will be unlike anything offered in North America,” said Patrick Goddard, President of Brightline. “Through Brightline+, we are solving the long-standing gaps of the first and last mile and, in the process, proudly supporting Miami’s growing tech sector.”

Interestingly enough, Brightline’s Model Y fleet isn’t the first time Tesla or Elon Musk has been linked to the company. Just recently, The Boring Company’s Las Olas Loop proposal to Fort Lauderdale officials in June was made public. The tunneling company showed potential expansion points in the proposal, including one near Brightline stations in Fort Lauderdale.