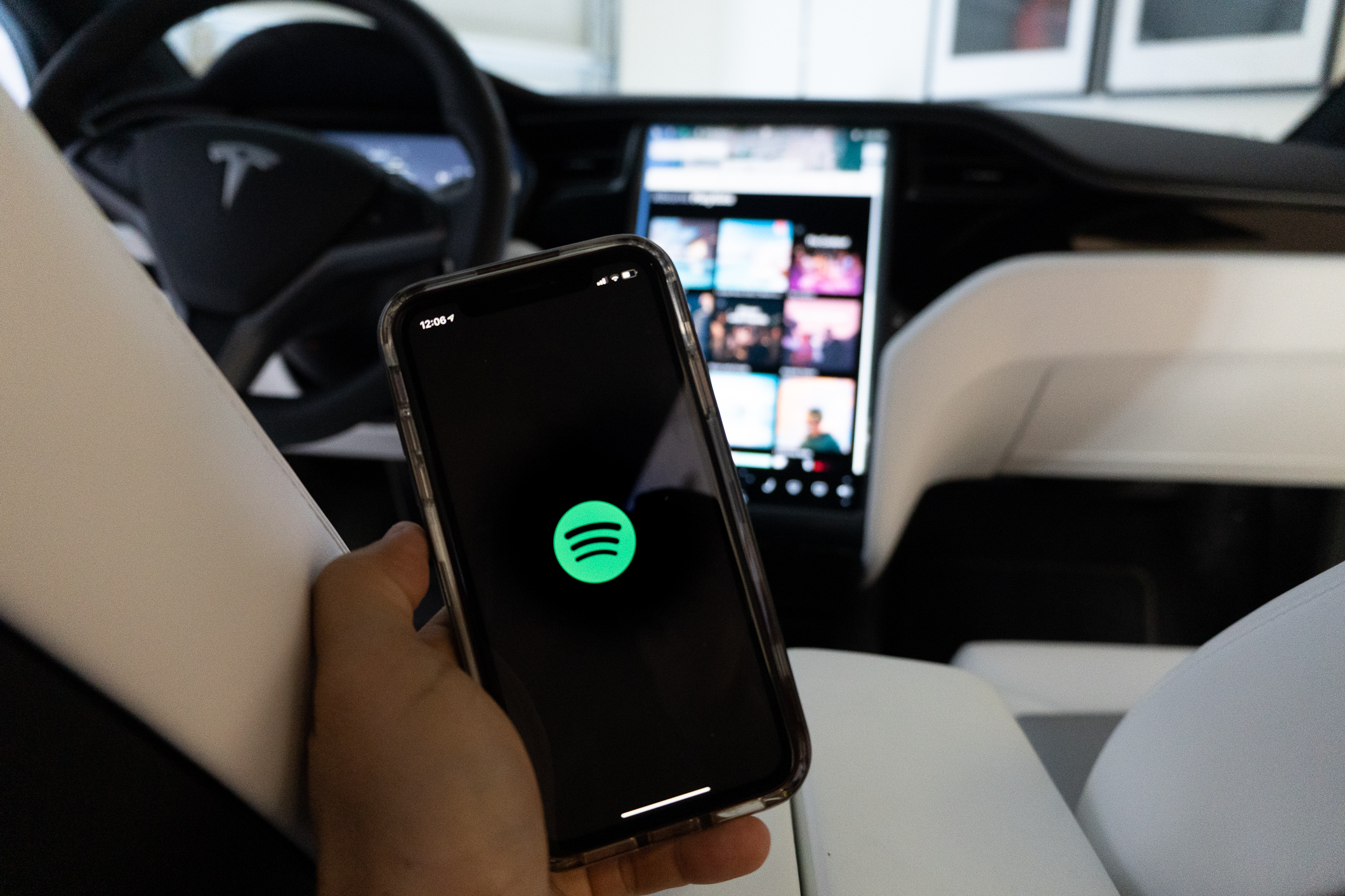 Tesla has started rolling out software update 2020.44 to its fleet of vehicles, and it includes a number of improvements that drivers would likely appreciate. Based on the Release Notes provided by the electric car maker, 2020.44 provides several welcome improvements to its vehicle’s media playback functions and Autopilot’s speed settings.

Spotify was added to Tesla’s vehicles with the release of Software V10 last year. Prior to its addition, the streaming service had been heavily requested by Tesla owners, considering that Spotify is incredibly popular. With 2020.44, Tesla has introduced improvements that would allow drivers to find and play content easier. Gapless playback features are also included.

“Spotify has been updated to make it easier to find and play content from your library, which now also includes collaborative playlists and podcasts. With gapless playback, you can enjoy playlists without disruption in between tracks. A Spotify home tab has been added to help discover new content which is customized based on your listening preferences. Spotify also syncs with other devices that are logged in, making it easier to control what is playing in the car from the Spotify mobile app.”

Together with the improvements to Spotify, 2020.44 also introduces improvements to the media search functions in Tesla’s vehicles. With the new update, media search results will be easier to view, making the feature more convenient to use. Drivers now have the option to show or hide their preferred media sources in their vehicles’ Audio Settings as well.

Apart from Spotify improvements, Tesla also rolled out improvements to Autopilot’s speed controls through Speed Limit, which will set the system’s cruise speed to the speed limit of the road. This, apart from providing greater convenience to Autopilot users, allows vehicles to behave just a little more like human drivers on the road.

“You can now change the Autopilot set speed by adjusting Controls > Autopilot > Set Speed to one of the following options:

“CURRENT SPEED will set the cruise speed to the current driving speed.”