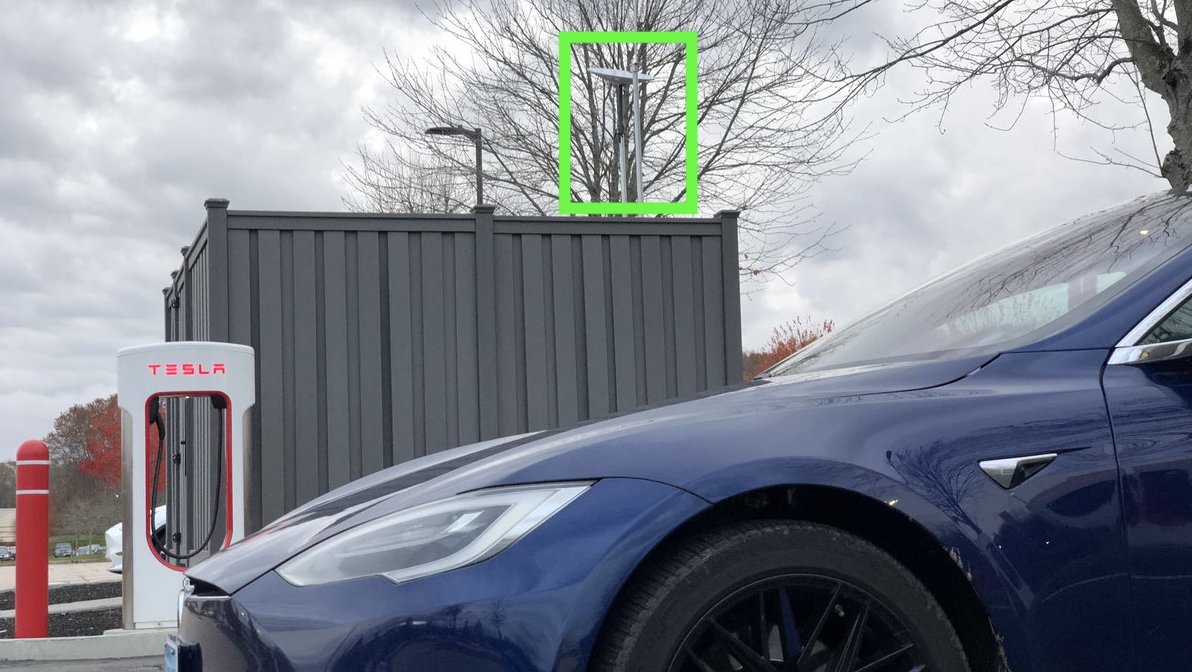 Starlink dish installations have been reported in a few Supercharger stations across the United States in Connecticut, Florida, and New York. Elon Musk shared that Tesla still aimed to offer free WiFi to its stations in the Supercharger Network a month ago, and it seems the company is pushing through with its plans.

Other Starlink dish installations were spotted at Superchargers in Lake City, Florida, and Long Island, New York. Almost precisely a month ago, Elon Musk reaffirmed that Tesla owners would have WiFi access at Superchargers.

To access Supercharger stalls, non-Tesla owners must use the Tesla App to charge and pay for the service. As such, internet access would be a basic requirement for Tesla’s open Supercharger Network.