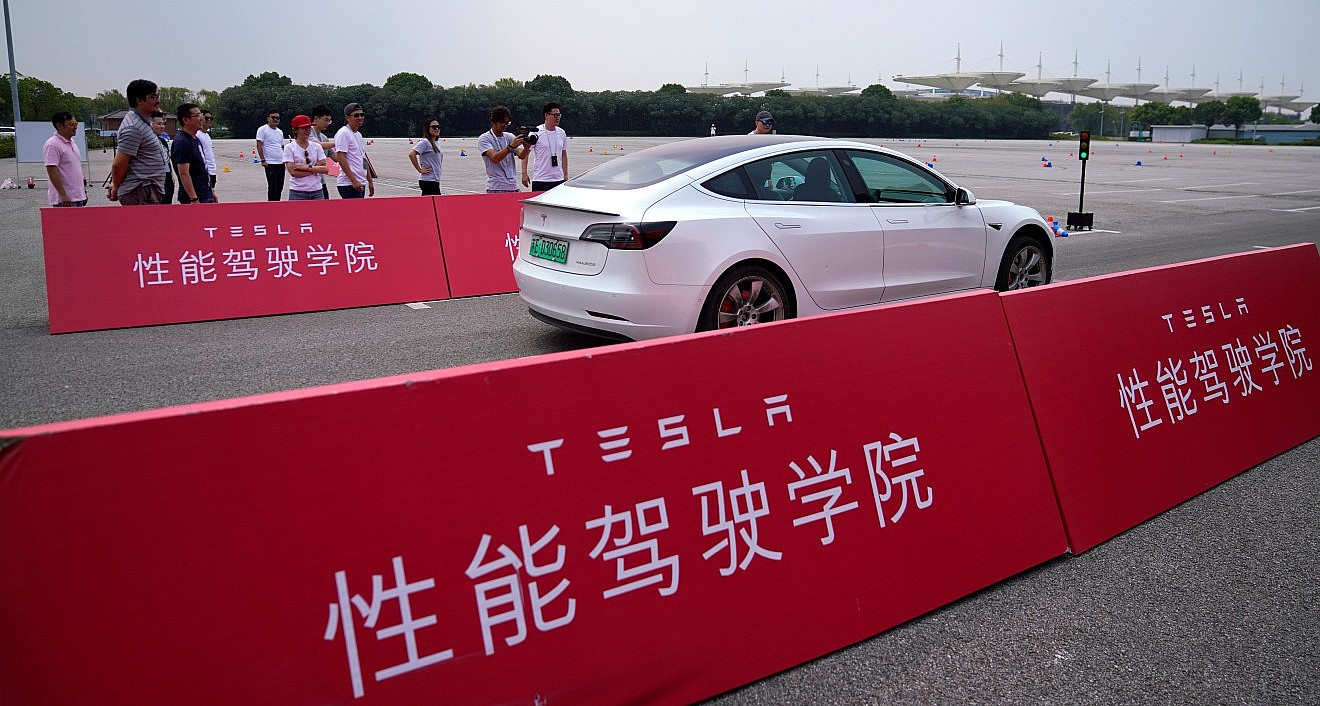 Tesla may have temporarily shut down its electric vehicle factory in Shanghai due to the coronavirus outbreak, but the electric car company has taken to other channels to reach its enthusiastic market in China. More specifically, Tesla is using Douyin, China’s version of TikTok, to push knowledge-based content with the goal of driving more sales and deliver customer support to new and existing Tesla owners.

A tweet posted by Tesla owner and electric car enthusiast @Ray4Tesla shows Tesla stores in China are conducting livestreams that put the spotlight on Tesla vehicles and their features. Each store has its own account to stream videos that cover a variety of topics that are of interest to its customers.

Since Chinese mostly stay home these days, @teslacn is quick to come up this ingenious idea to reach 🇨🇳 consumers thru Douyin (Tik Tok) to livestream sales reps (each store has its own account) featuring Tesla vehicles followed by Q&A. This is a free & powerful marketing tool. pic.twitter.com/DK7QepkGsc

For instance, the Tesla Experience Center in Changsha is conducting live-streamed tours of the Model 3, followed by a Q&A call that allows potential buyers to interact directly with the sales representatives. Other broadcasts include tutorials to inform new buyers of charging and how to use Tesla’s Autopilot driving-assist feature, testimonials from the first Made-in-China Model 3 owners, and demonstrations of Tesla vehicles undergoing energy consumption tests.

Allan Wang, General Manager at Tesla China, has posted a comprehensive schedule of livestreams by each Tesla store on his Weibo page.

Tesla may have struggled with customer service in the US, but the all-electric car company seems to be making sure it doesn’t make the same mistakes in China. Considering China is the largest electric vehicle market in the world, it only makes sense for Tesla to turn to powerful yet severely underused social media channels that allow it to provide a more personalized level of service to a new base of customers.

Douyin, the Chinese version of video app TikTok, is one of the most popular social media apps in China. In its annual earnings report, Douyin parent company ByteDance announced that the app has grown to 400 million active users every day in 2019, up from 250 million daily active users at the beginning of last year. Marketing research firm eMarketer also said that Douyin’s growth outpaces that of earlier players Weibo and WeChat.

Douyin’s claim to fame is its emphasis on knowledge-based content, which it says is the most consumed type of content on its app in 2019. It’s also the largest mobile social network in China, with 67.9 percent of Chinese social network users actively on Douyin.  The potential for using Douyin is huge, as it allows Tesla to provide educational broadcasts and reach a broad swath of the Chinese market for free while providing customers a closer look at Tesla’s products and company values.

No doubt, Shanghai-based Tesla competitor Nio recognizes Douyin as a sales and customer service tool, having taken a page out of Tesla’s playbook and creating its own Douyin accounts as well.