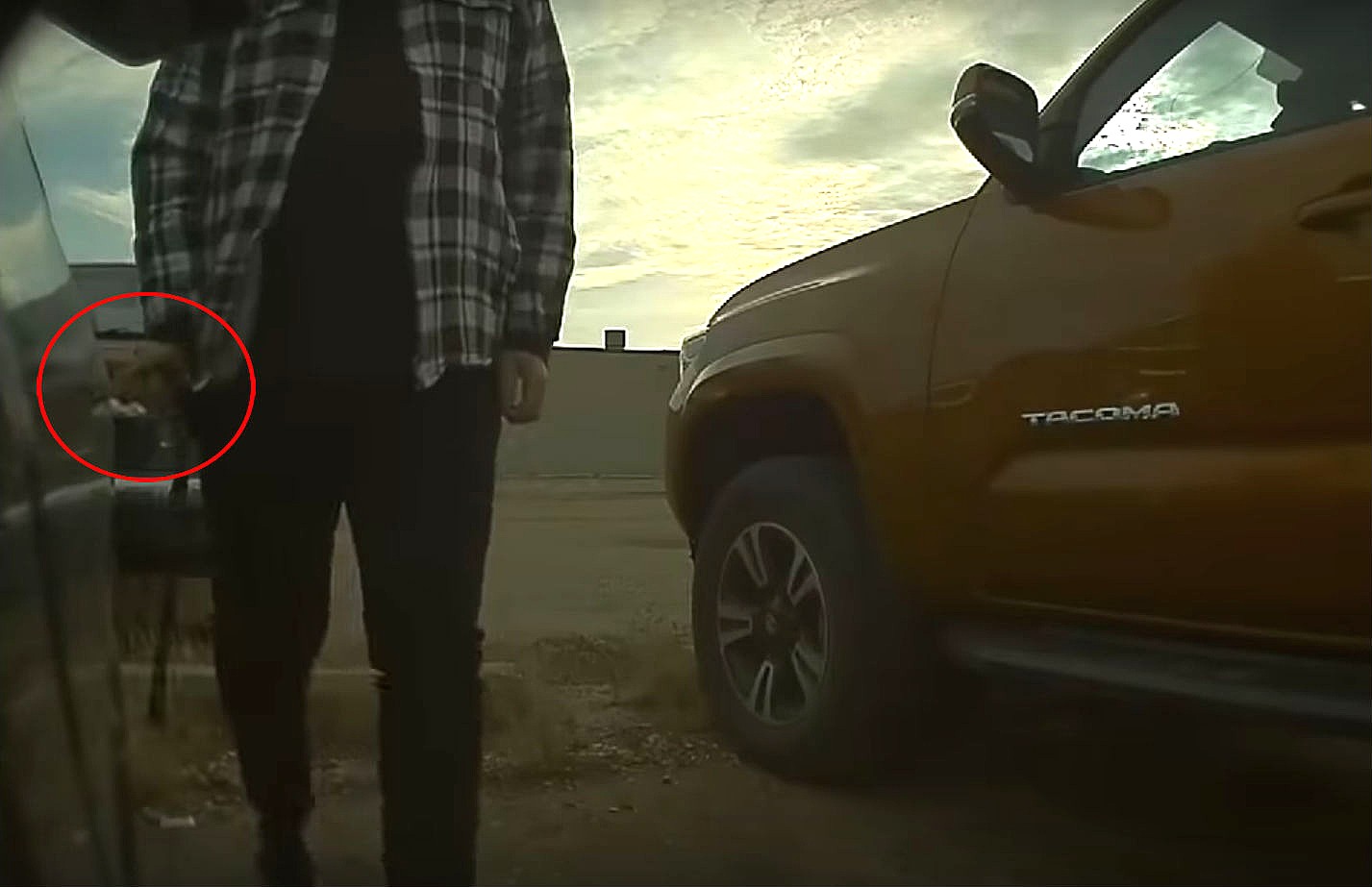 Tesla vandal turns himself in after keying news editor’s Model 3: ‘I wasn’t thinking’

A Tesla vandal recently turned himself in to authorities after a video depicting his actions was recorded by a parked Model 3’s Sentry Mode. The vandal is currently facing one count of mischief and will be paying for the damage to the vehicle that resulted from his actions.

A video of the incident quickly spread among the electric car community after it showed a truck driver deliberately getting out of his vehicle to key the Model 3. The truck driver could even be seen in the footage looking back at his handiwork, before returning to his vehicle and driving away.

The incident caught the attention of local media outlets, some of whom reported on the event. In a rather fateful twist, the black Tesla Model 3 on the receiving end of the keying incident turned out to be owned by Godwin Leung, an editor of Global News, the news and current affairs division of the Canadian Global Television Network.

Austin Grabas, a 20-year-old resident of Edmonton, eventually saw his actions against the parked electric car being reported by the media. In a statement to Global News, Grabas stated that he was overcome with embarrassment and disappointment. The vandal opted to turn himself in to authorities on Thursday.

“I wasn’t thinking. It was a stupid, stupid mistake,” he said.

Grabas added that he keyed the parked Tesla Model 3 because he was cut off by a black sedan on Saturday. Seeing the black Model 3, Grabas thought it was the same vehicle. He then decided to key the car, though he maintained that he does not have anything against Teslas.

That being said, the Edmonton man stated that his actions do not “justify what (he) did.” “Immediately, I regretted it. I’m just disappointed in myself right now,” he said, adding that he immediately became scared of the consequences of his actions.

Together with his mischief charge, Grabas has also reached out to the Tesla Model 3 owner so that he could pay for the damages to the car, which is estimated to cost about $1,600. “I have to be accountable for my actions,” he added.

Sentry Mode taps into the video feed from a Tesla’s suite of cameras to capture footage around the vehicle. The built-in security system activates when it detects movement nearby, followed by a warning on the vehicle’s center touchscreen informing would-be thieves or vandals that video is being recorded.

Tesla’s Sentry Mode has helped solve several vandalism incidents in the past. Unfortunately, it appears that the feature is still relatively unknown among the general public. This has encouraged the Tesla community to share some fan-made public service announcements about the feature, including one from Trevor Page of Tesla Owners Online.

Watch the Sentry Mode footage that solved the case of a keyed Model 3 in the video below.

Tesla vandal turns himself in after keying news editor’s Model 3: ‘I wasn’t thinking’