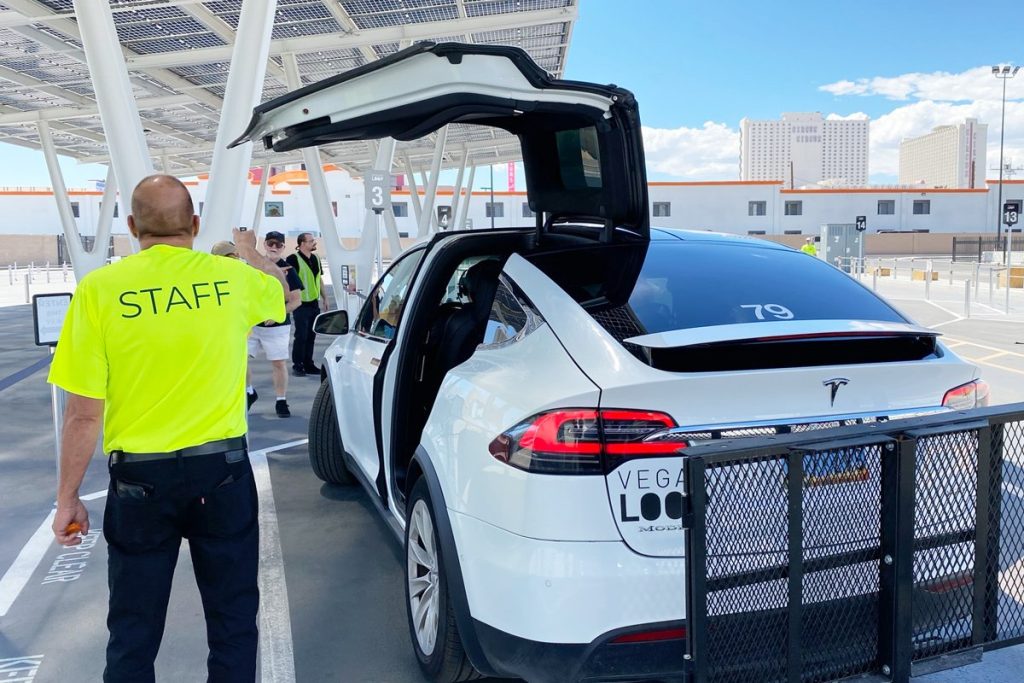 Redditor p12a12 shared the plans TBC submitted for the Westgate portion of the Vegas Loop, which will connect to the Las Vegas Convention Center (LVCC) Loop’s Riviera Station.

“There also looks to be a bypass tunnel that will allow cars from LVCC West to stay underground and skip this station as they continue to Resorts World,” the Redditor said.

The Las Vegas Convention And Visitors Authority’s CEO and President Steve Hill stated that obtaining permits for the Vegas Loop has become a “repetitive process.” The building department that oversees the Vega Loop project’s route has had plenty of time to learn the course of the system, TBC’s construction methods, and how the Loop will work.

Based on the plans TBC recently submitted, Elon Musk’s tunneling company is working hard to bore its way through the resort corridor and meet expectations. Hill estimates that The Boring Company’s Vegas Loop might be operational underneath the resort corridor in 2023. Hill did not clarify precisely when TBC’s Vegas loop would be active next year.

“We’ll build phases that are separate to start and then tie them in and subsequent phases,” Hill told the Review Journal.