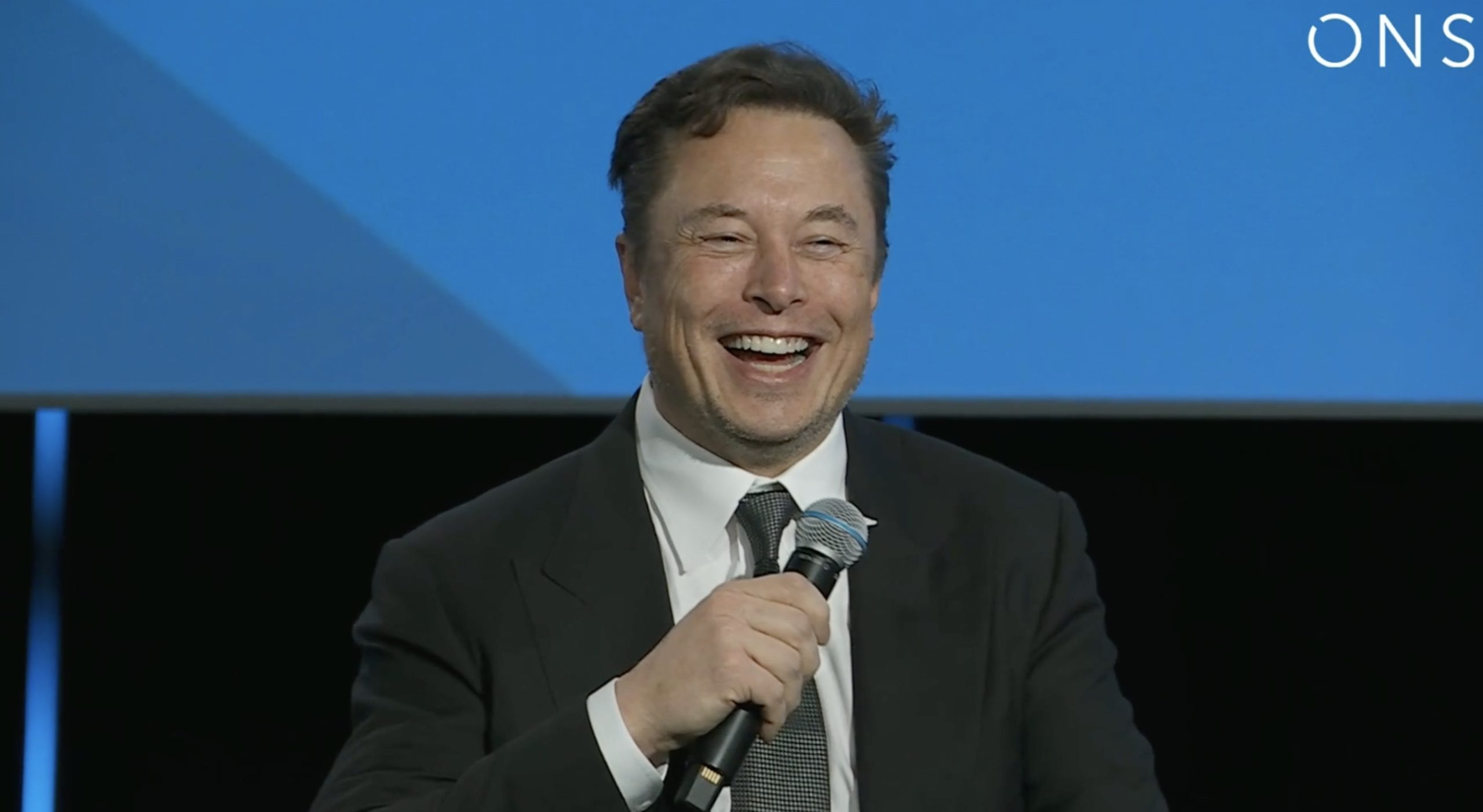 Despite calling out Twitter for its seeming lack of interest in doing something about the bots, Elon Musk continues to be spammed by hacked verified accounts and non-verified accounts sharing links to crypto scams.

While Elon Musk was sharing an update about Tesla’s latest version of FSD Beta, his account was heavily spammed by crypto scam accounts in a bot-like manner. Many of these accounts are actually bots, but some are hacked verified Twitter accounts.

Just five days ago, Elon compared Twitter’s efforts in sending out subpoenas with its efforts of removing the bots and spam. Although critics swear that Elon is trying to back out of the Twitter deal for various non-issue type reasons, he’s actually been consistent with his reason why. Twitter has a bot problem, and in my opinion, doesn’t care.

Twitter user, @cb_doge, who shared the screenshot in the above tweet, pointed out that advertisers are paying to run ads for bots and Twitter is not willing to fix the problem. According to SingleGrain, Twitter’s average cost per million is around $3.50 compared with Facebook’s $0.59.

With Facebook, you have to spend more money to get the same type of engagement and click-through rate as Twitter, it said. Here’s the issue, if these are bots doing the click-through rates and visiting the websites from Twitter ads, this is not a good thing. It’s actually a waste of money.

According to an opinion by former FBI special agent and now Global Head of Intelligence at F5 Dan Woods, more than 80% of Twitter accounts are bots. This is not good for advertisers, especially small businesses.

Advertisers want their target market to be reached. This is the whole point of advertising. If I’m posting an ad for my jewelry, I don’t want my money to be spent on bots clicking the link. Bots are not going to buy from me.

In my opinion, you have a better chance of getting more exposure for your website on TikTok than paying for ads, especially if the social network is filled with bots. Personally, I prefer TikTok over Facebook and Instagram in terms of advertising and have never used Twitter.

Perhaps the reason Twitter doesn’t want to solve the bot and spam issue is due to making money from advertising. That statement is just a theory of mine but it makes sense. Twitter could easily prove me wrong by solving the bot and crypto scam issue. I’d be happy with that.