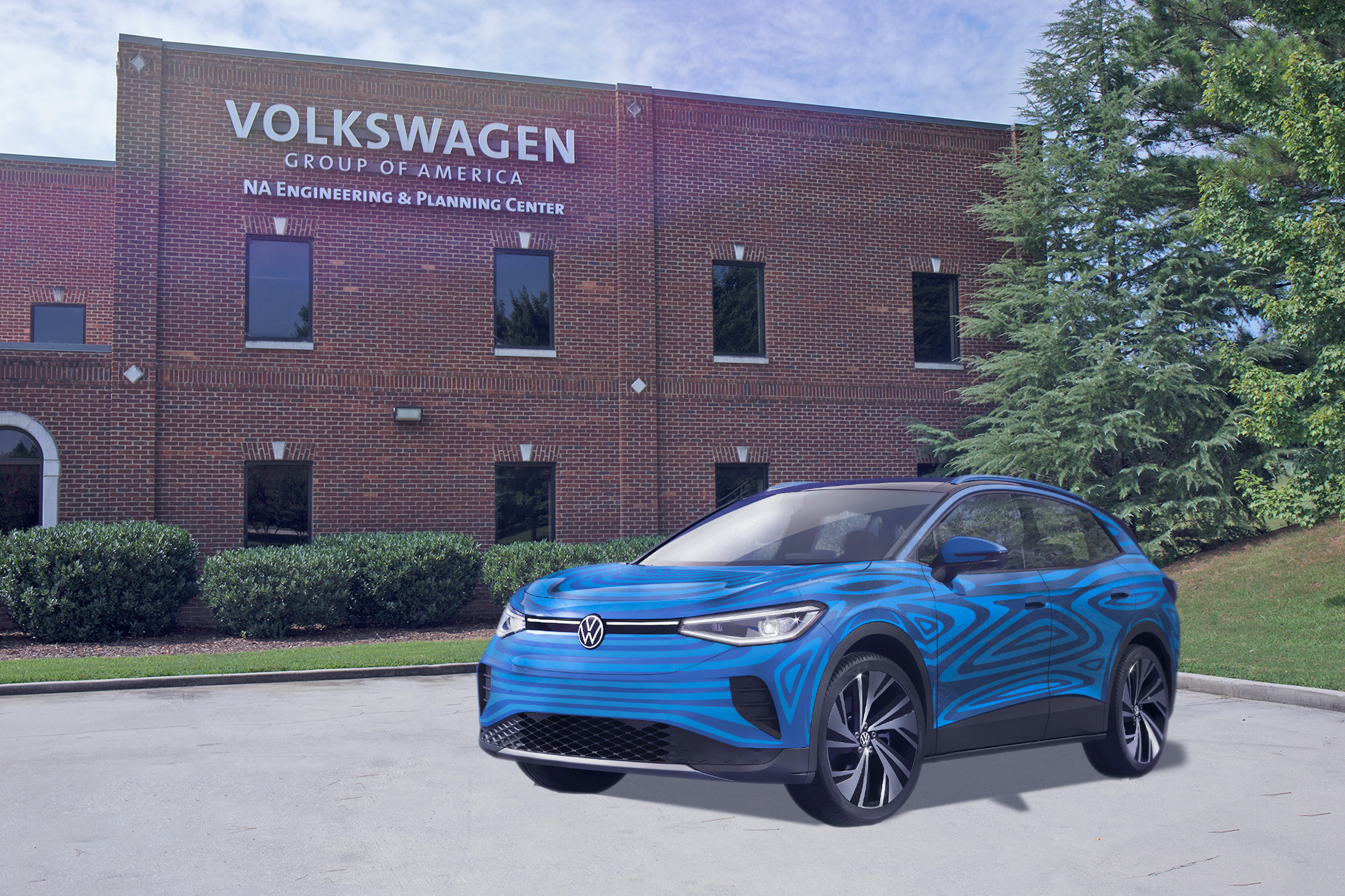 German automaker Volkswagen has announced that its first EV production facility in the United States will be located in Chattanooga, Tennessee. The facility will be an expansion of the company’s current vehicle production plant located in the landlocked U.S. state.

In a press release on August 12, Volkswagen revealed that an Engineering and Planning Center in Chattanooga would soon be built as an expansion of the currently existing manufacturing plant the company owns in Tennessee. The facility will become the home of the company’s EV development sector in the U.S.

Production will start with the ID.4 after its full-production form is revealed soon.

The company stated in its press release:

“With the all-electric Volkswagen ID.4 due to be revealed in full-production form soon, Volkswagen has begun expanding its Chattanooga factory to build a North American center for electric vehicles – not only for assembly, but for engineering the EVs of the future. To power those efforts, Volkswagen’s Engineering and Planning Center in Chattanooga will soon feature a unique, state-of-the-art high-voltage laboratory designed to develop and test electric vehicle cells and battery packs for upcoming models assembled in the United States.”

Volkswagen is already building electric cars in its native Germany, and it is transforming several of its vehicle production facilities into EV manufacturing plants.

In the facility will be a battery development laboratory where the company will work to develop effective and long-lasting EV cells.

“There are two ways that auto companies approach the development of electric vehicle batteries,” Vice President of Engineering at Volkswagen of America, Wolfgang Maluche, said. “A lot of them will farm out the development and testing of batteries to another company, and some will actually do the work of developing and testing in-house. We are doing the latter.”

However, battery development is crucial to an EVs performance, especially when range is concerned. It takes a specific oxide combination to have sufficient range ratings while maintaining cell stability and a long lifespan.

Volkswagen is willing to take on the challenge of developing its own cells, and the journey to battery development will begin in Spring 2021.

The high-voltage lab will also contribute toward the company’s wish to become carbon neutral by 2050. The lab will be built using Leadership in Energy and Environmental Design (LEED) standards, which will decrease the environmental impact the construction will have.

“This lab was planned to be as sustainable as possible,” said Maluche.

Volkswagen’s Jason Swager, who is the Director of Electrical development, is looking forward to the company’s EV development in the U.S.

“The future of driving is coming to Chattanooga. We have the chance to help shape how Volkswagen and the entire automotive industry engineers electric vehicles to be as safe and sustainable as possible,” Swager said.