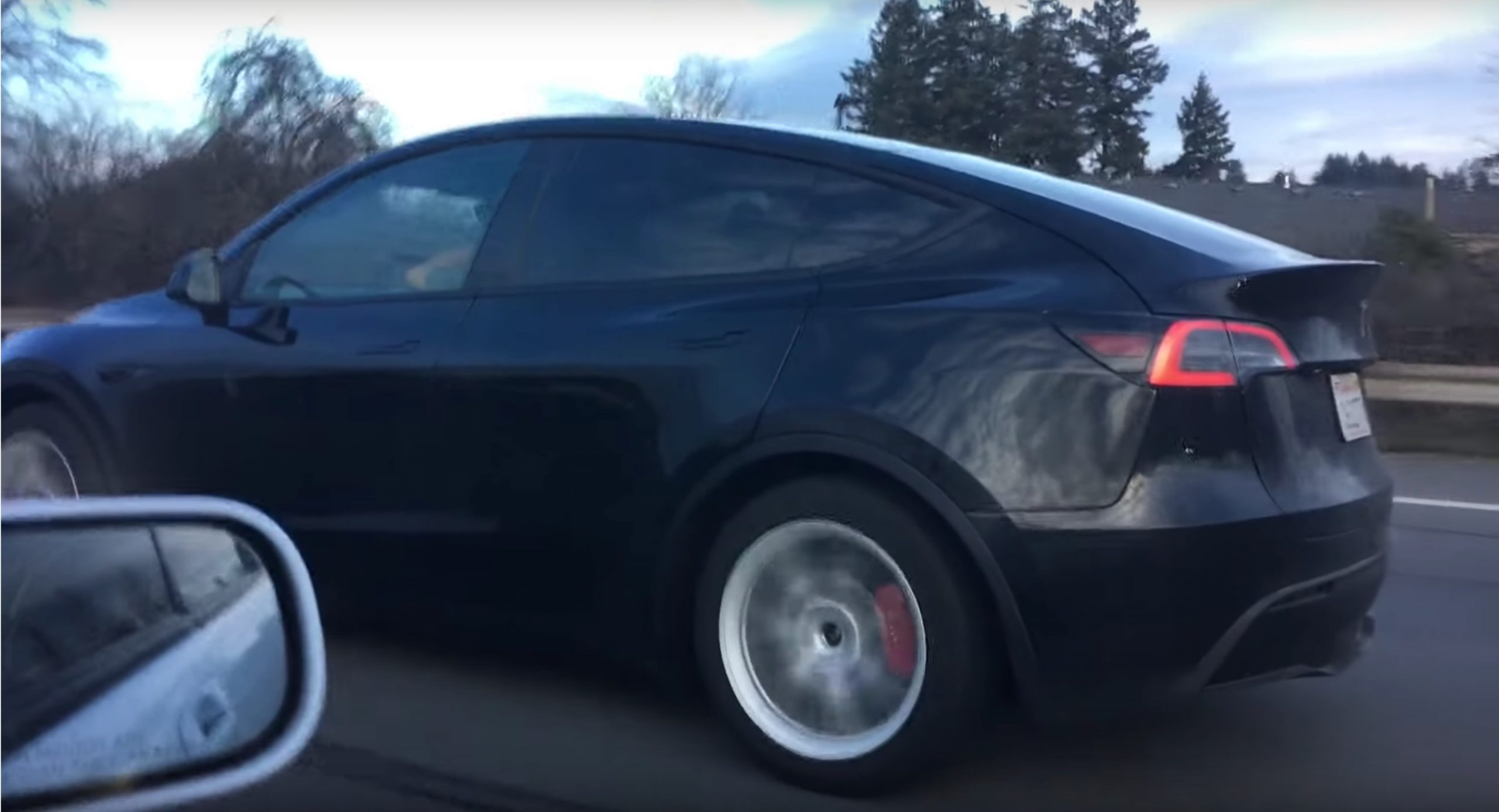 Tesla Model Y sightings never fail to excite the electric vehicle community and this much-awaited crossover has been showing itself in different colors, along with minor body styling updates. The latest sighting is of a Model Y cruising along the I-5 in Washington State.

With more and more production-ready versions of the Model Y seen in the wild, one can only assume that Tesla is ready to deliver the vehicle come Summer of 2020 or even sooner. As Simon Alvarez of Teslarati puts it, “…it gets better and better  the closer it is to production.”

“The Model Y may not incite the same excitement as the next-gen Roadster or have the same shock value as the Cybertruck, but perhaps, it doesn’t really need to.” 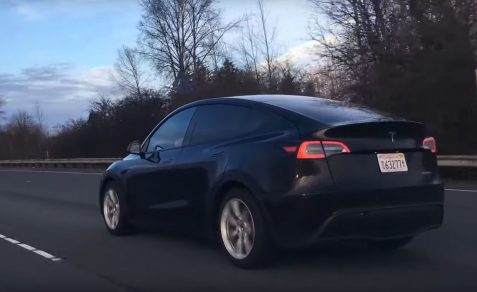 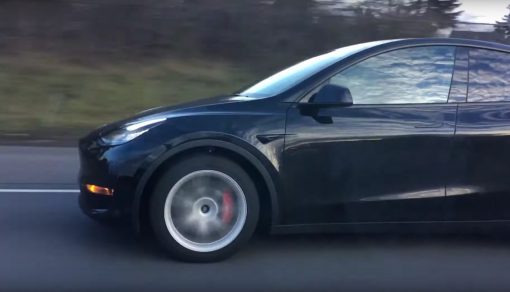 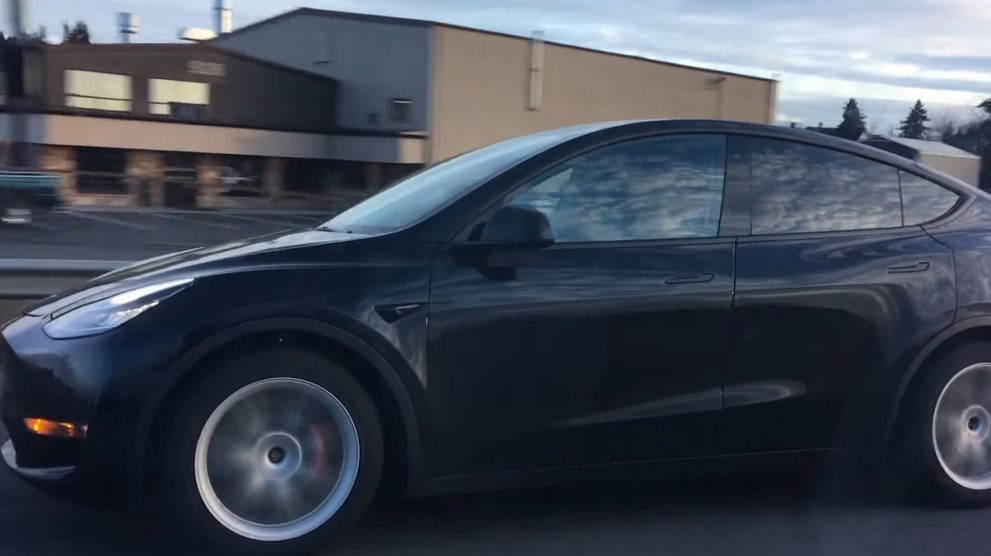 Aside from the black Model Y Performance spotted in Washington, there were also recent sightings in Northern California and Florida. Twitter user @ewalt25 reported seeing a black Model Y in San Francisco and shared the following snapshots:

Tesla Model Y will come standard in Pearl White Multi-Coat, while Solid Black, Midnight Silver Metallic, Deep Blue Metallic, and Red Multi-Coat will be optional colors with an upgrade price between $1,000 to $2,000. No different than Tesla’s Model S and Model X lineup, performance variants will be offered with eye-catching red brake calipers.