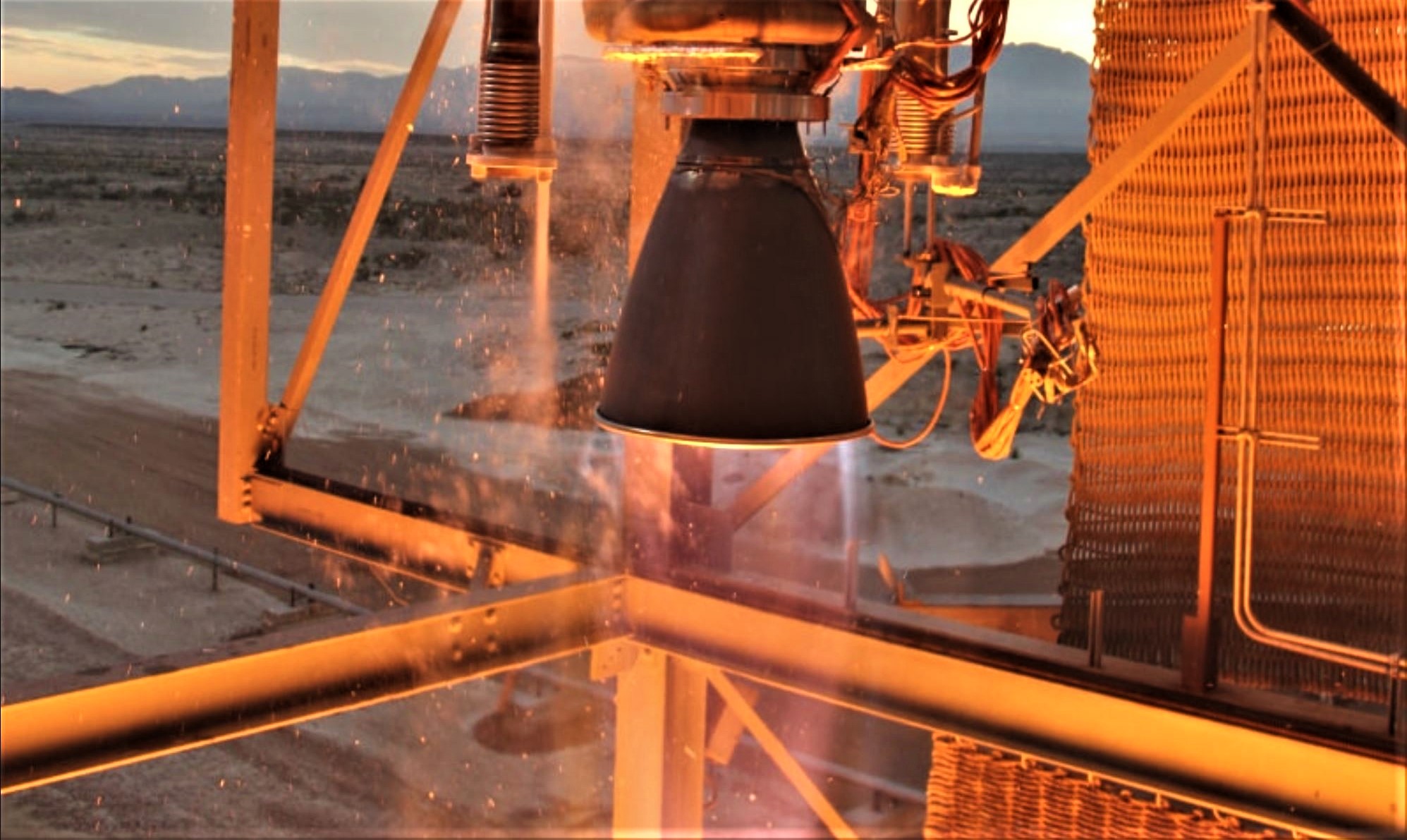 Prospective SpaceX-competitor Blue Origin is continuing research and development work in earnest in an effort to push its first orbital-class rocket, known as New Glenn, closer to the massive vehicle’s launch debut.

In early August, the company shared a video showing a small segment of a long-duration hot-fire test of the rocket engine that will power New Glenn’s second stage, the upper segment of the rocket tasked with placing payloads (typically satellites) into their final orbit(s).

Blue Origin recently announced an intriguing decision to change the upper stage engine its New Glenn rocket will use, moving from a vacuum version of the booster’s massive BE-4 engine (BE-4U) to two updated and modified BE-3 engines, the same propulsion system that powers the company’s much smaller New Shepard suborbital rocket. Rated for roughly 110,000 pounds of thrust (compared to Merlin 1D’s ~190,000 lbf thrust), a duo of the vacuum-optimized engines would be expected to produce roughly the same amount of thrust as SpaceX’s Merlin Vacuum (MVac) upper stage engine.

Before BE-3U took its place, Blue’s original plan was to fly New Glenn as a full-up liquid methane and liquid oxygen (methalox0rocket) on both first and second stages, simplifying the vehicle’s fluid systems and the launch pad’s own ground systems. By replacing BE-4U with BE-3U, the company is instead choosing to make New Glenn’s first stage methalox while the second stage will use liquid hydrogen and oxygen (hydrolox). 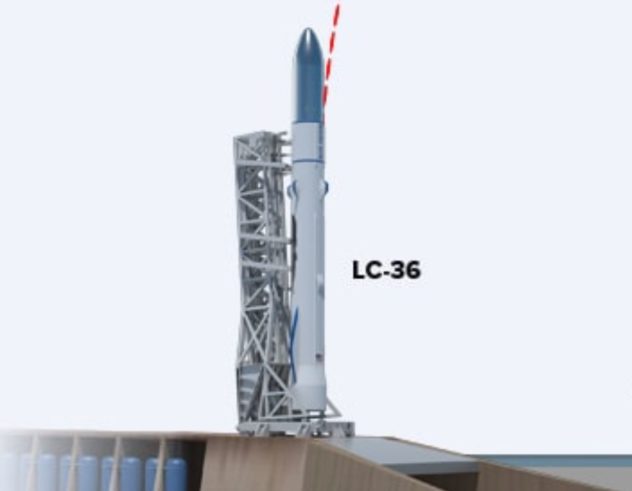 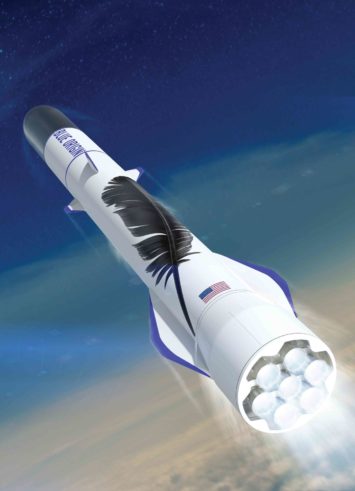 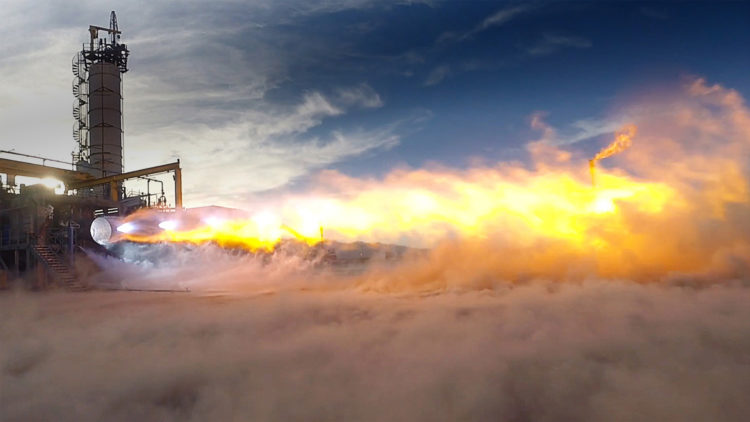 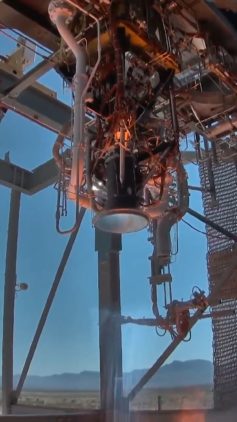 Blue Origin certainly does have more experience flying hydrolox rockets thanks to its suborbital New Shepard program, and BE-3 is also a mature engine as a result. However, the decision is still difficult to parse. Critically, the company chose to significantly change a fundamental aspect of the rocket engine, moving from a combustion tap-off cycle to an expander cycle, where “cycle” refers to the mechanisms used to pump fuel and oxidizer into a rocket engine’s combustion chamber.

Changing cycles is a fairly dramatic revision and consequently diminishes the value of what might be called “flight-heritage” hardware, or rocket components that have been extensively tested and proven during actual flight operations. Noting one of the main points Blue Origin itself has made in the past and on its own website, it should come as no surprise that New Glenn’s launch debut is believed to have slipped from 2020 into 2021 or even 2022, originally reported by Reuters earlier this month.

“With extensive testing and use on New Shepard and the BE-3, the BE-3U will be one of the best-understood rocket engines before it ever launches into space [on New Glenn].” – Blue Origin

New Glenn’s debut delays will likely push Blue Origin’s first lunar Blue Moon landings beyond the original 2023 launch target. Regardless, a considerable amount of work thus lays before Blue Origin before they will be ready to seriously compete with the likes of SpaceX, Arianespace, and ULA on the global launch market.