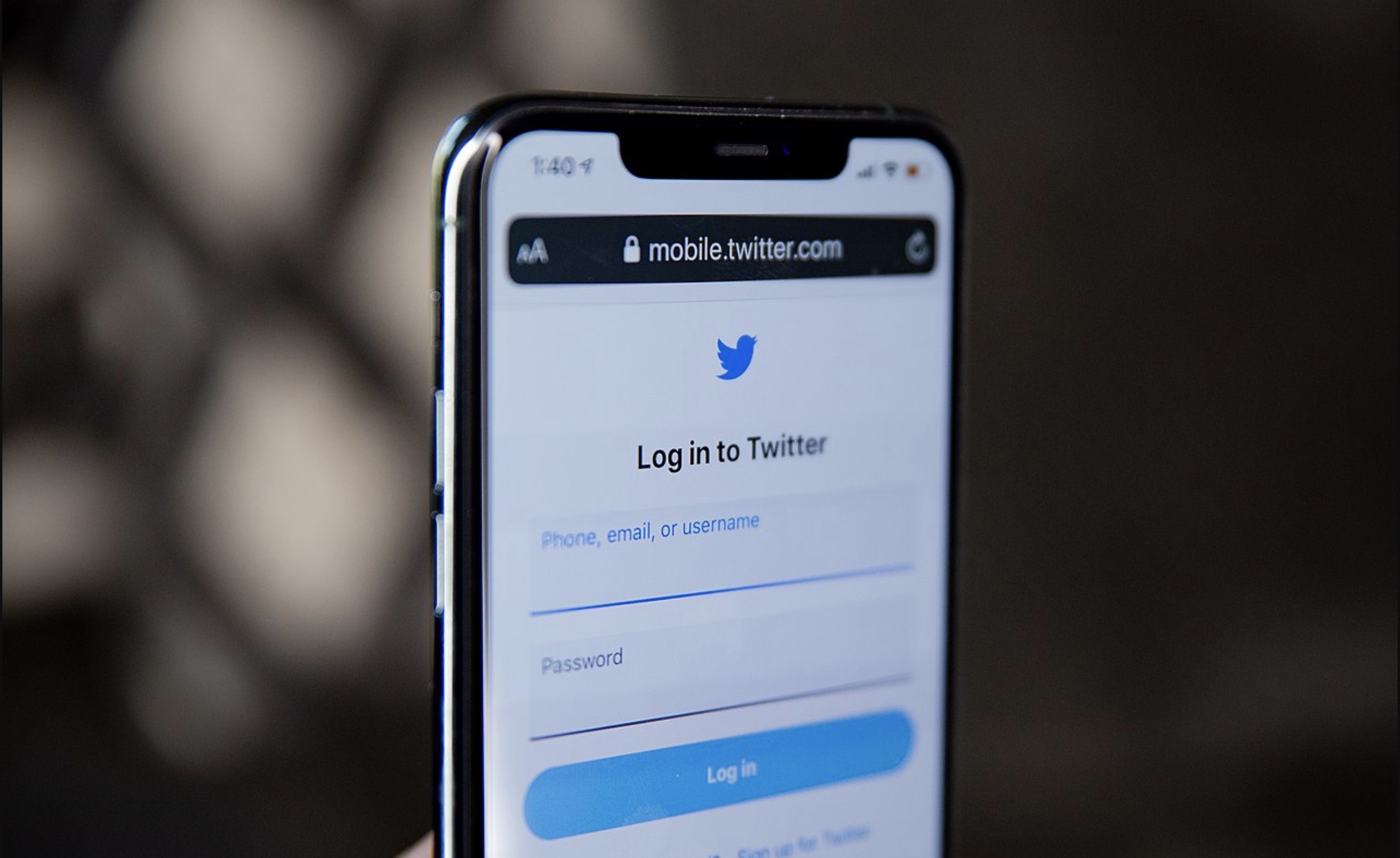 Twitter claps back at Elon Musk’s termination of $44B deal

Twitter responded to Elon Musk’s letter, which outlined the reasons for terminating his $44 billion deal with the social media company. Twitter claims Musk’s decision to break off the merger agreement is “invalid and wrongful.”

“Mr. Musk’s and the other Musk Parties’ purported termination is invalid and wrongful, and it constitutes a repudiation of their obligations under the Agreement. Contrary to the assertions in your letter, Twitter has breached none of its obligations under the Agreement, and Twitter has not suffered and is not likely to suffer a Company Material Adverse Effect,” wrote William Savitt, from Wachtell, Lipton, Rosen & Katz.

Twitter included the letter in a recent filing submitted to the Securities and Exchange Commission (SEC). Wachtell, Lipton, Rosen & Katz is representing Twitter as it prepares to file a lawsuit against Elon Musk, forcing him to seal his $44 billion deal.

“The purported termination is invalid for the independent reason that Mr. Musk and the other Musk Parties have knowingly, intentionally, willfully, and materially breached the Agreement…,” noted the letter.

Twitter was adamant that Elon Musk’s deal is still in effect and demanded that Musk and his team comply with their “obligations.” The social media company also stated it would provide information to Musk on the condition that it is “reasonably requested.”

Last week, Elon Musk submitted a SEC filing that would end his Twitter takeover. His representatives from Sadden, Arps, Slate, Meagher & Flom LLP claimed that Twitter failed to provide data or information about the company, including those related to spam and fake accounts.

Based on Twitter’s letter, the social media company seems to think it has provided adequate information to Musk’s team for the deal to push forward. However, people familiar with the matter suggest otherwise. Musk’s camp claims that the information Twitter provided had “strings attached,” making it challenging to analyze the company’s state.

Twitter claps back at Elon Musk’s termination of $44B deal