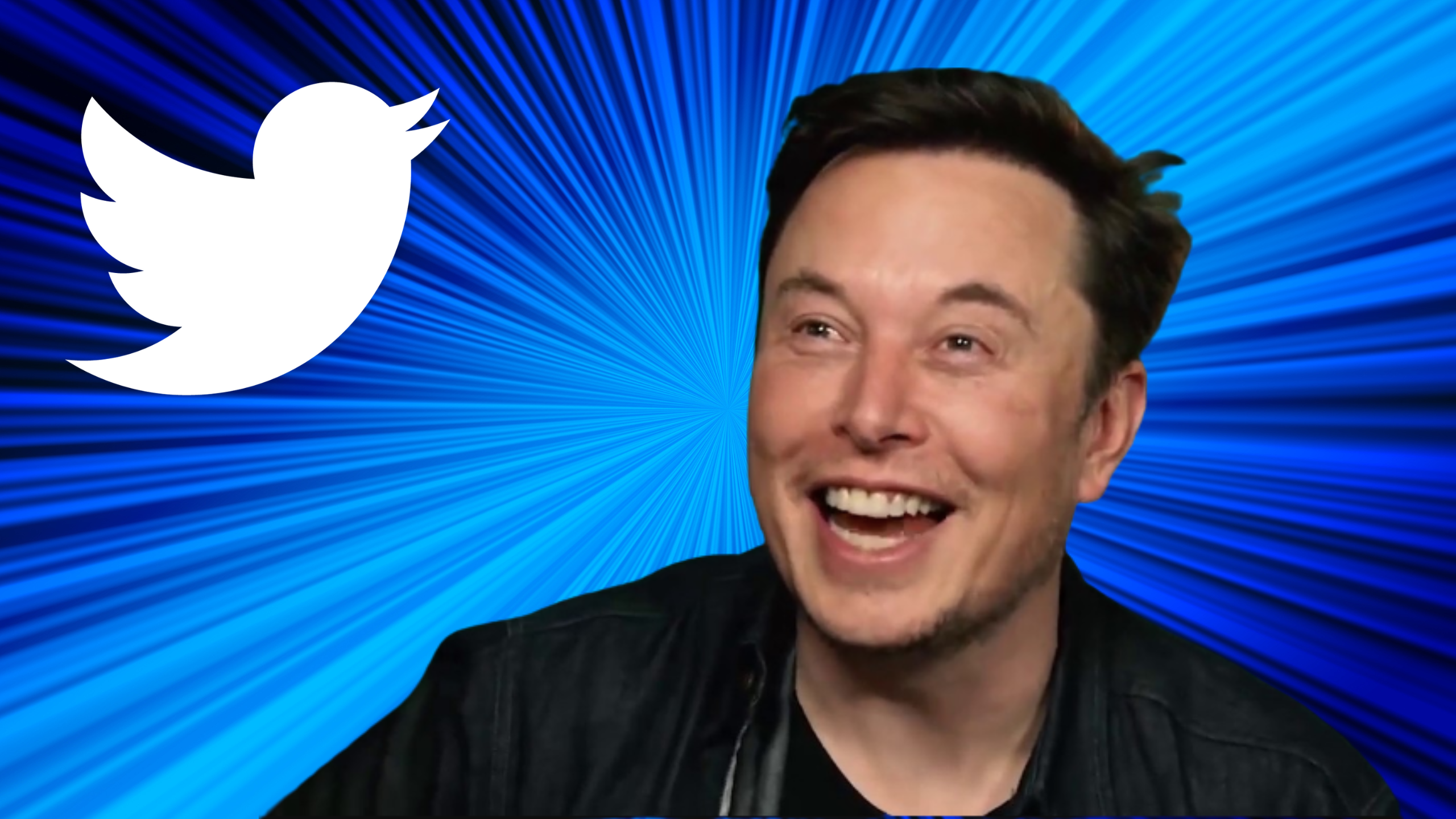 The end of the Elon Musk-Twitter deal is nigh. What’s in store for Twitter’s future?

The end of the Elon Musk and Twitter deal is nigh and the next question is, what’s in store for Twitter? Elon Musk and Twitter have been a key part of 2022 as the two have gone back and forth since the Tesla Technoking made his bid in April. According to Elon Musk, a key motivation for purchasing the platform was free speech.

“I think it’s very important for there to be an inclusive arena for free speech. Twitter has kind of become the de facto town square,” he said during an interview earlier this year.

“It’s really important that people have both the reality and the perception that they’re able to speak freely within the bounds of the law,” he added.

Whenever Elon Musk decides to focus on something, it’s as if a light is shining on that topic, and this proved true for Twitter as its issues with bots, child pornography, and shadow banning came into clearer focus. (Even Teslarati was shadow banned for a period of time.)

However, the end is almost in sight. That, or at least as noted by Business Insider, the closing of a transaction is near. Earlier this month, a judge ruled that the two entities must close the deal by this Friday, October 28. If the deal doesn’t close, a trial will be held.

As Friday draws nearer, what are some things we can expect to see happen at Twitter? Today, Elon Musk agreed with Vinny Lingham, who highlighted that Twitter is the only social network where one can have a large following yet receive hardly any engagement on a post.

“The feed algo is either malicious and enabling censorship (aka “shadowbanning”) or is just broken,” Lingham said, adding that he was interested to see if or how Elon Musk will solve this problem.

Earlier this month, Elon Musk shared a glimpse of Twitter’s future, noting that the platform was an accelerant to X, the everything app. He plans to reduce the staff to 2,000, according to documents revealing that both Elon Musk and Twitter had plans to reduce the platform’s workforce. According to the documents, Twitter planned to pare its payroll by around $800 million in 2023.

Although no other plans have been shared yet by either party, the year isn’t over yet.

The end of the Elon Musk-Twitter deal is nigh. What’s in store for Twitter’s future?