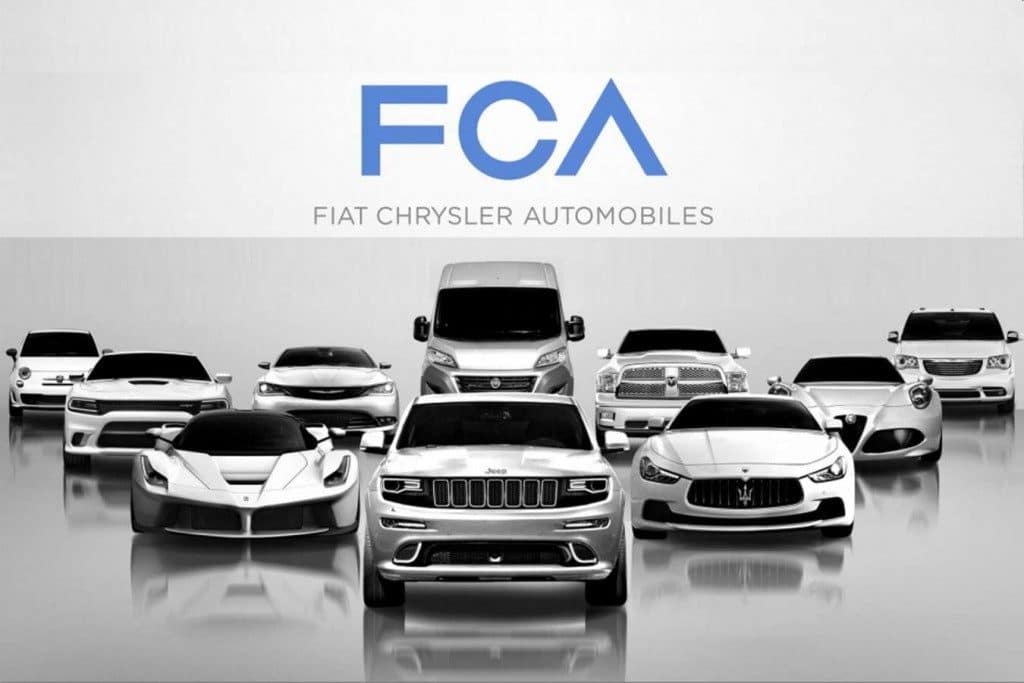 The U.S. business of FCA is the only unit affected, according to the report, which cited people familiar with the matter. FCA was accused of evading emissions requirements on over 100,000 Ram pickup trucks and Jeep-brand SUVs manufactured between 2014 and 2016 and ultimately decided to plead guilty to the charges.

FCA negotiated the plea deal with U.S. Justice Department officials, and it could be announced as soon as next week, “though the timing could slip,” the report states. The automaker will enter the guilty plea during a hearing after the Justice Dept. makes its announcement of the plea deal.

The case is similar to the 2017 plea deal that German automotive company Volkswagen took after admitting to using cheat devices in over 600,000 vehicles to pass emissions testing. In 2015, Volkswagen admitted that it had used cheat devices in TDI vehicles to pass emissions testing. Just days before the announcement, the EPA ordered the recall of affected vehicles manufactured between 2009 and 2015. Volkswagen stock collapsed, losing 20 percent of its value the day after the announcement that it had cheated on emissions.

In July 2020, Volkswagen returned more than $9.5 billion to car buyers. Those who purchased “Clean Diesel” vehicles from either VW or Porsche were given two options of repayment: Return the car to the manufacturer in exchange for compensation, or have the car modified to comply with clean-air rules put into place by the Environmental Protection Agency.

FCA merged with PSA in 2021 to form Stellantis. In relation to the FCA’s probe, an employee is also preparing to face trial on charges that he deceived regulators regarding the pollution that came from vehicles targeted in the investigation.

The indictment for the case alleges the employees conspired to install devices in vehicles that would assist the cars in cheating their way through government emissions tests. It would then allow the vehicles to pollute beyond legal limits on public roadways.