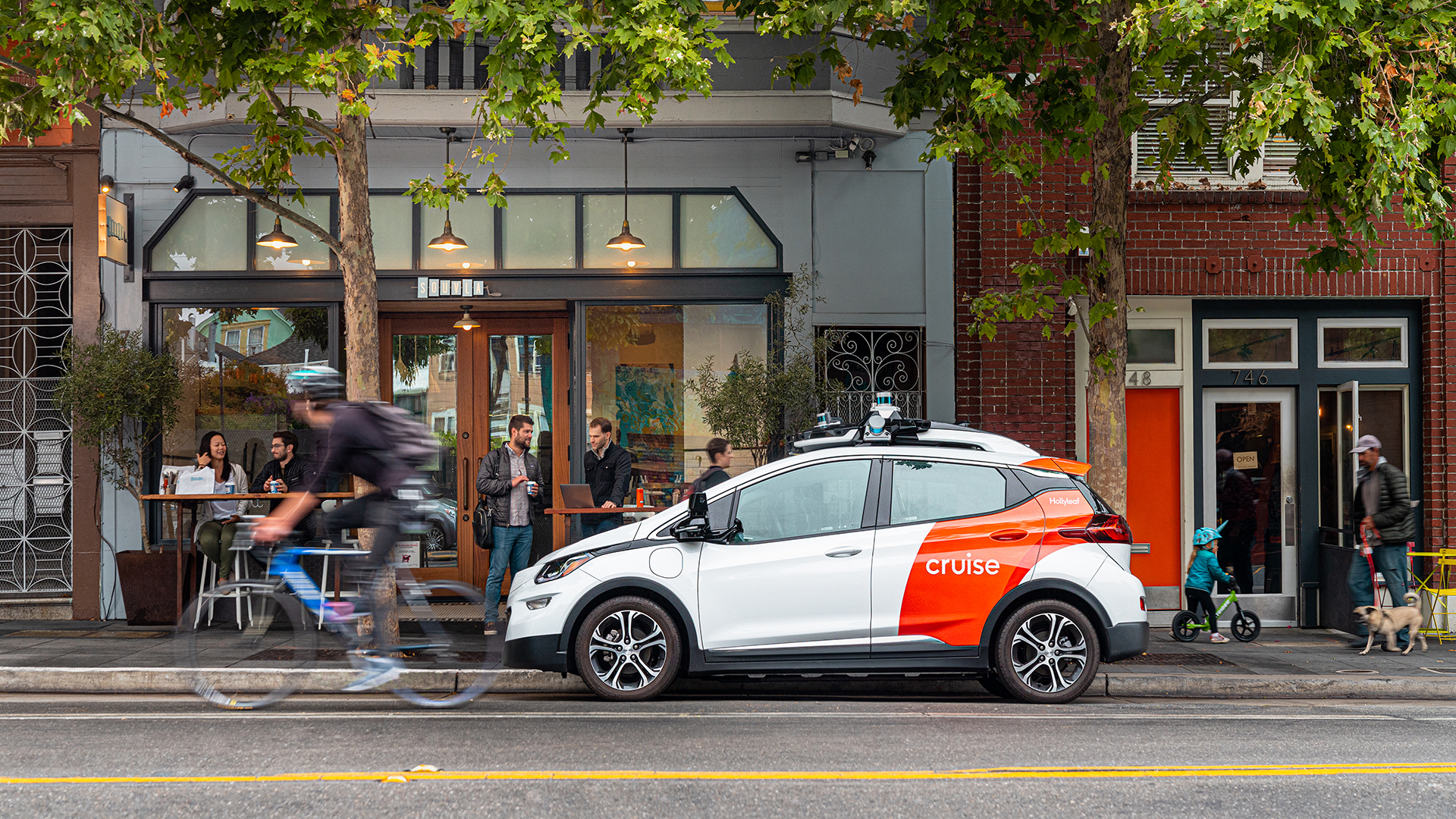 General Motors’ robotaxi unit, Cruise, is burning cash — quite a lot of it. As indicated by GM in its quarterly earnings report, the company lost $500 million on Cruise during the second quarter. That’s about $5 million a day.

GM’s expenses on Cruise appear to be increasing, especially as the company starts charging for rides in areas such as San Francisco. In the first half of the year, Cruise’s losses hit $900 million, up from $600 million during the same period last year. Overall, Cruise has lost nearly $5 billion since 2018.

Despite the mounting expenses, GM CEO Mary Barra has stated that she remains bullish on Cruise. She also reaffirmed the company’s forecast that Cruise could generate about $50 billion a year in revenue from offering autonomous vehicle services and technology by the end of the decade.

Cruise’s chief executive, Kyle Vogt, told analysts earlier this week that the robotaxi unit is pursuing a market with massive potential. “When you’ve got the opportunity to go after a trillion-dollar market, you don’t casually wade into that. Aggressively pursuing the market is a competitive advantage,” Vogt said.

Wall Street analysts, however, are skeptical. In a note, Morgan Stanley analyst Adam Jonas noted that while autonomous driving technology is exciting, investor expectations may be poised for a big reset soon.

“Can this unit (or any other AV/robotaxi effort) scale without exacerbating the losses? We are fans of autonomy with a 10- to 20-year view, but believe investor expectations are due for a major reset,” Jonas wrote.

Cruise is considered one of the industry’s leaders in autonomous driving. However, achieving autonomy is proving to be an extremely difficult task. Fellow industry leader Waymo is yet to expand its robotaxi service meaningfully, and electric vehicle maker Tesla, whose FSD Beta software has been testing on city streets since October 2020, is still dependent on a human driver monitoring the system today.