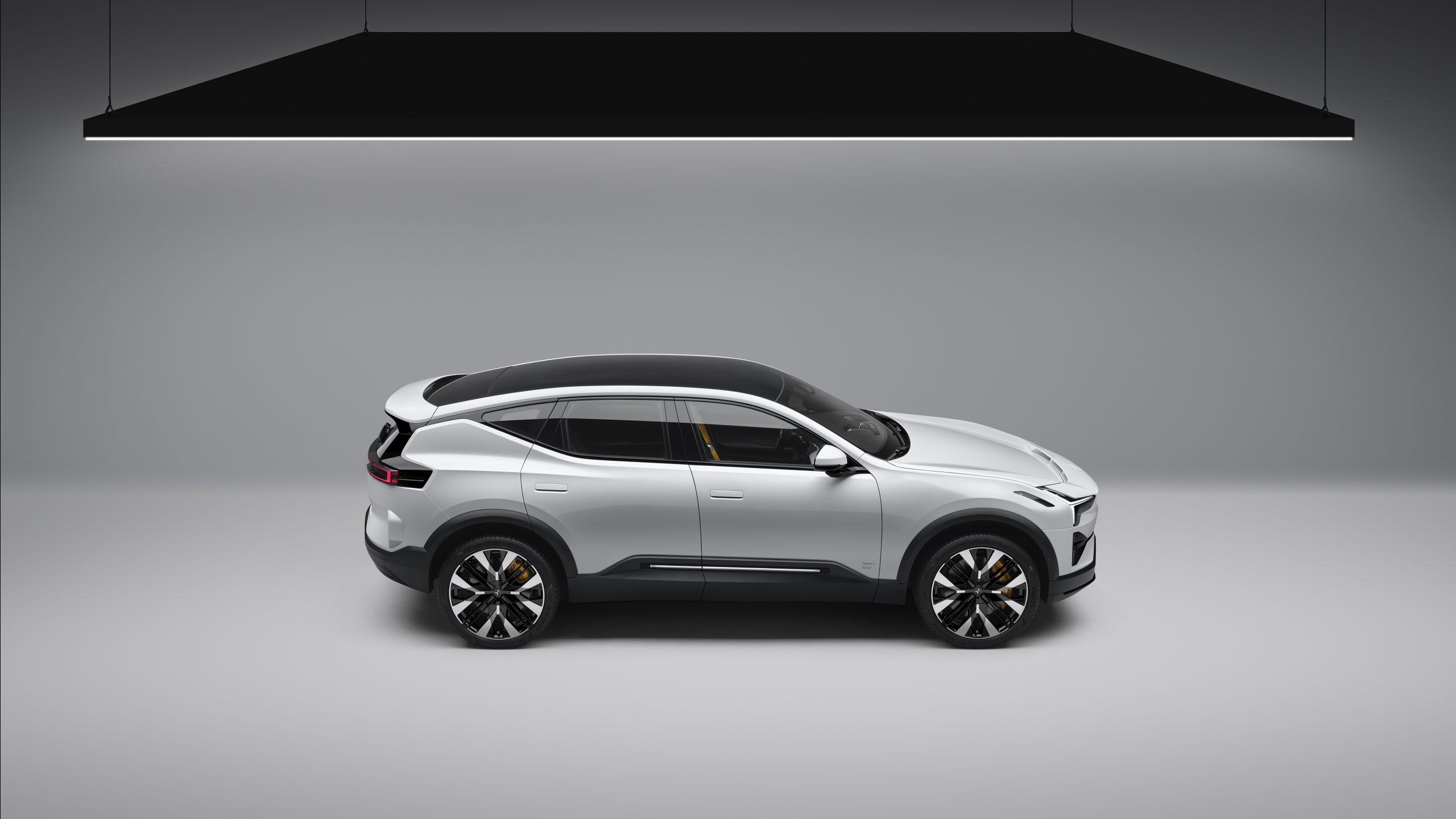 Polestar to debut its first electric SUV in October

Polestar has not yet brought an SUV to the EV sector, which is one of the most highly-competitive segments of the automotive industry. With vehicles like the Tesla Model Y, Volkswagen ID.4, and several other competitive electric options in the SUV segment, the Polestar 3 will be among the most high-tech cars on the market.

“Polestar 3 is the SUV for the electric age. Our design identity evolves with this high-end large luxury EV, with a strong, individual brand character,” Thomas Ingenlath, Polestar’s CEO, said. “With this car, we bring the ‘sport’ back to the SUV, staying true to our performance roots.”

The Polestar 3 will offer autonomous highway piloting thanks to a best-in-class LiDAR sensor from Luminar and centralized NVIDIA computing power, the company said. It will also feature a WLTP-estimated range rating of 600 kilometers, or 372 miles, per charge. WLTP range ratings are usually generous, so it would be wise to wait until EPA range ratings are released to determine the vehicle’s real-world capabilities.

Polestar customers who are interested in ordering the Polestar 3 can place reservations for the vehicle as soon as it premieres in October. Production is expected to begin early next year, with the Polestar 3 being manufactured in both the United States and China.

“Polestar 3 is the SUV for the electric age. Our design identity evolves with this high-end large luxury EV, with a strong, individual brand character,” Ingenlath continued. “With this car, we bring the ‘sport’ back to the SUV, staying true to our performance roots. This is a major milestone for our company, one that boosts our growth trajectory and takes us into our next phase.”

Polestar has plans to launch a new vehicle model every year for the next three years, with the Polestar 3 being the first installment in that plan. The automaker also plans to increase its market to at least 30 new regions by the end of next year. Expanding the available product market will support Polestar’s plans to grow production ten-fold by the end of 2025 to 290,000 units annually.

Check out Polestar’s preview of the Polestar 3 below!

Polestar to debut its first electric SUV in October