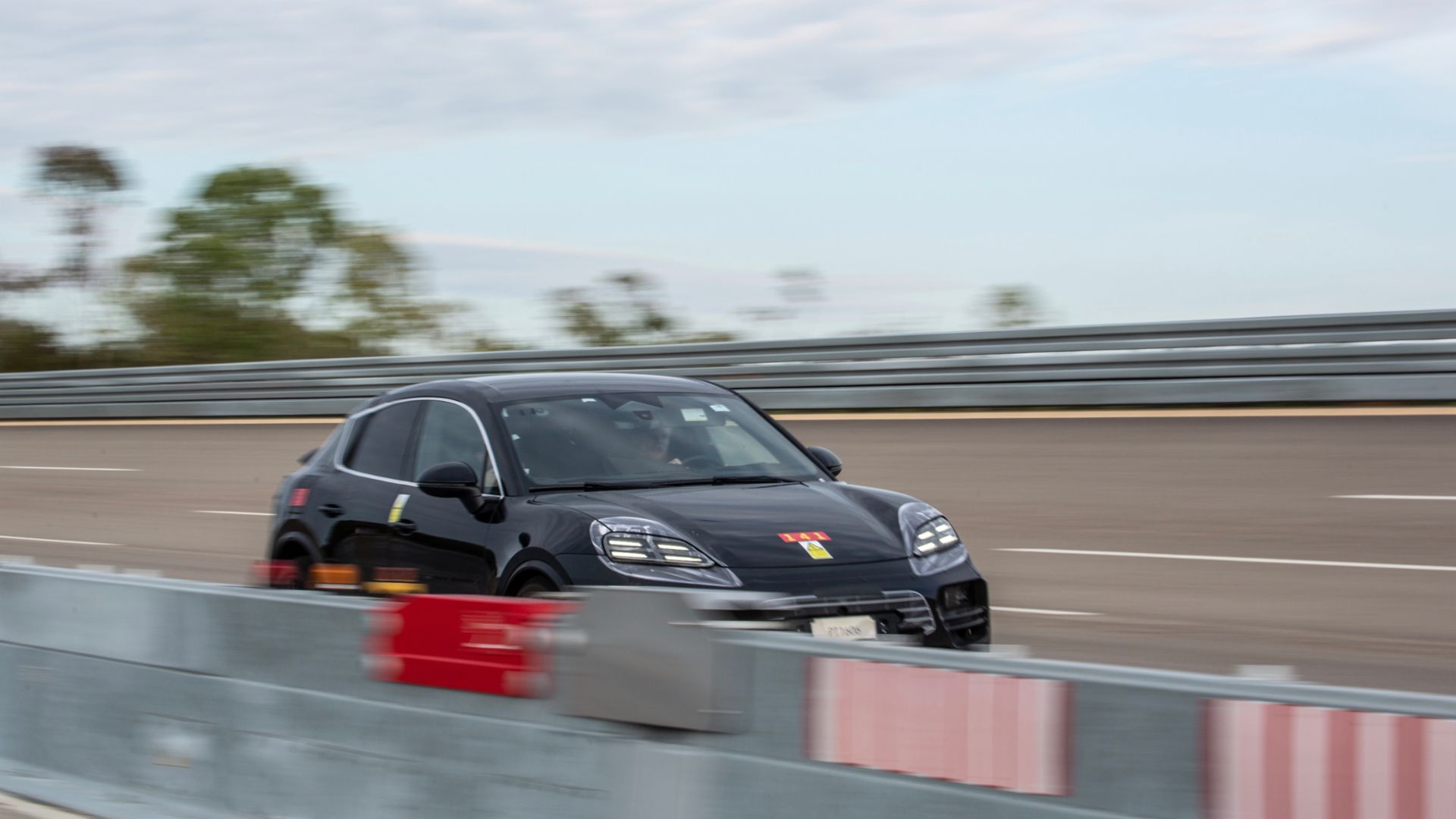 Porsche made headlines in 2019 with its first all-electric offering, the Porsche Taycan. But since that development, the German performance brand has only developed new body styles and trims for the Taycan instead of releasing any new electric models. That is about to change with the upcoming electric Macan SUV. Porsche has now published information on the performance and technology that will be coming in the new SUV and future vehicles based on its PPE platform.

There are many amazing revelations in Porche’s most recent press release. Still, perhaps the most significant is the release of performance specifications for the upcoming EV platform, which the Macan EV will be based on. The platform will initially have a maximum power output of 611 horsepower (450kW) and 738 pound-feet of torque (1000Nm). Porsche did not specify the number of motors used to produce this output, though the company did note that this power output came through an all-wheel-drive system.

Battery upgrades were another focal point, with the platform’s roughly 100kWh battery able to charge from 5-80% in just 25 minutes thanks to a new 800-volt architecture.

Other massive improvements coming to the next-gen PPE platform are focused on design changes in the drivetrain. Foremost, Porsche will be using an all-new “Permanent Synchronous AC Motor” (PSM) that the company states produces “higher power and torque densities, greater efficiency and better reproducibility of the power output.” The new motor also benefits from a new cooling jacket design, a new magnet orientation (“Double V Lamination”), and general weight reduction despite the higher output.

On top of the incredible performance stats, Porsche has designed a new performance rear axle to help drivers get the power to the ground. Operating similarly to a limited-slip differential, the performance rear axle houses the motor. It ensures a more equal power split between driven wheels, preventing the “one tire fire” many EVs have become infamous for.

Porsche’s PPE platform demonstrates a more dedicated mindset regarding future electric offerings. And while Porsche and partner developer Audi still lag behind competitors such as BMW and Mercedes in terms of the number of electric offerings, the companies are now showing a more EV-focused engineering focus, something that will undoubtedly bear fruit in the near future.