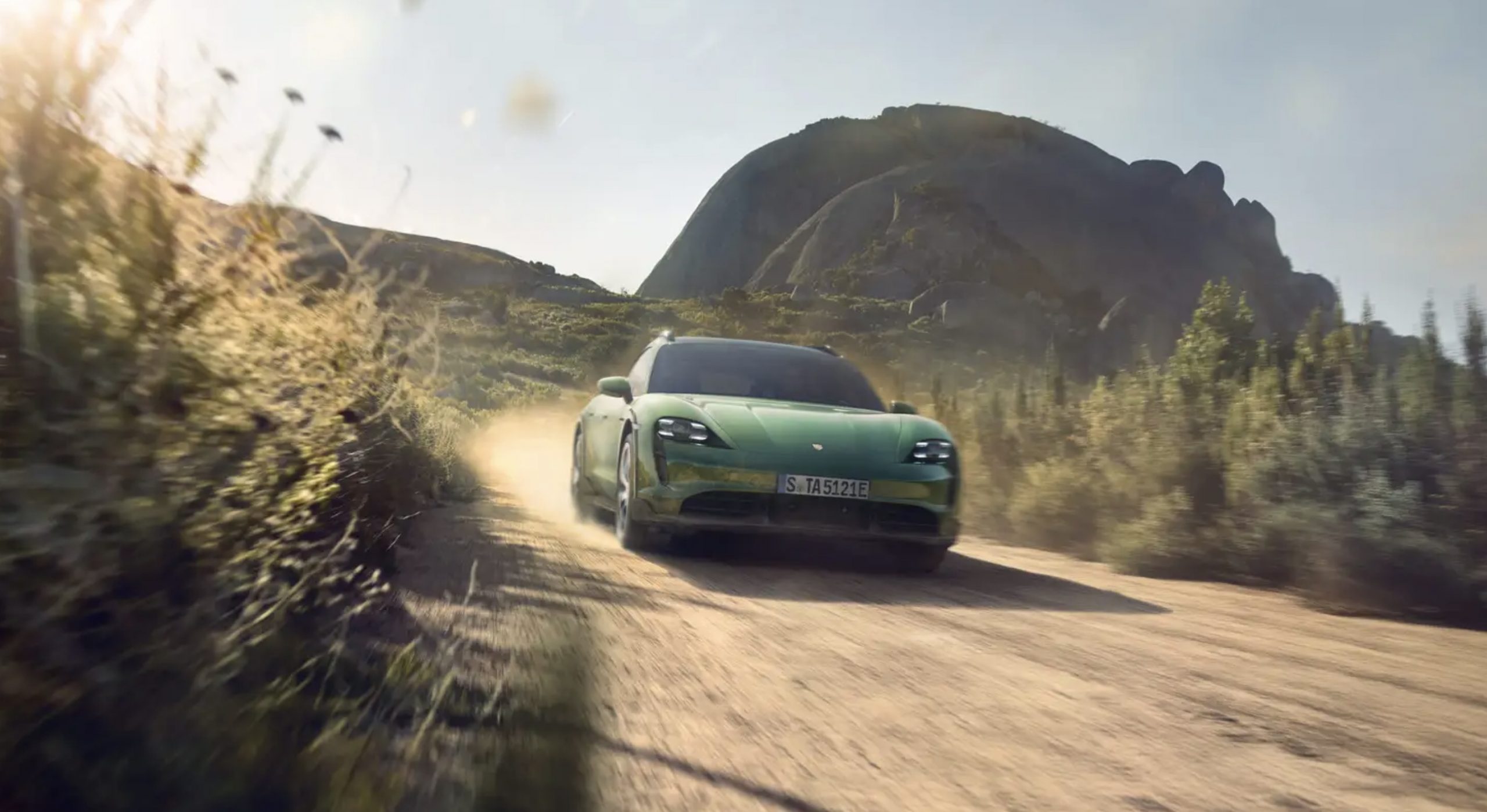 Porsche has upgraded the Porsche Taycan’s onboard charger and has cut its charging time in half.

While the Porsche Taycan has grown its notoriety for being the EV for more traditional performance enthusiasts, its battery specs have lagged behind competitors like Tesla and Lucid. Most notably, the Taycan’s range and charging time contrast competitors such as the Tesla Model S or the Lucid Air, which charge faster and go further. Now, Porsche is changing this with an upgrade to the vehicle’s onboard battery charger.

According to TTAC, the new update is focused on improving the level 2 charging speed of the Taycan, cutting it roughly in half. And while many would have preferred an upgrade to level 3 charging speed, the prevalence of level 2 at-home charging makes this a welcome upgrade as well.

With the new onboard charger, which can be fitted to new or older Taycans, the Porsche cuts its charging time from 9.5 hours to 4.8 hours with its smaller battery or from 10.5 hours to 5.3 hours for the larger “Performance” battery.

While Porsche has not specified how much the upgrade would cost to be retrofitted to the vehicle, the new option costs $1850 and must be paired with Porsche’s propriety wall charger, which is available for $1500.

Level 2 charging remains one of the most popular charging standards for many EV owners, not only due to its prevalence in people’s homes but due to its relatively low cost. And with meaningful upgrades like this one, manufacturers ensure that their vehicles can be charged quickly and efficiently overnight without the owner having to worry about finding a public level 3 charger.

With even higher-level performance versions of the Taycan reportedly in the works and Porsche’s next EV announced, more upgrades to range and charging time should be expected in the near future. Hopefully, more upgrades like these can be issued by other manufacturers to help keep older EVs on the road and to offer ever more people the best possible ownership experience.