The Porsche Taycan Turbo and Turbo S are arguably the best non-Tesla electric cars on the market today. With their distinctly Mission E-esque design, their clean lines, and classic Porsche performance, the two vehicles have a very good chance of becoming one of the German carmaker’s most successful vehicles in its lineup today.

The Taycan Turbo and Turbo S represent the top end of Porsche’s electric vehicle line. While both are quick on their feet, the Turbo and Turbo S have their differences. Here is a quick look at a number of them.

The differences between the Taycan Turbo and Turbo S  are quite prominent in the vehicles’ wheels and brakes. The Taycan Turbo is equipped with Porsche Surface Coated Brakes (PSCB), while the Turbo S is fitted with Porsche Ceramic Composite Brakes (PCCB). Rotors for the Turbo is made of internally vented steel with tungsten carbide coating, while the Turbo S uses internally vented ceramic composite. 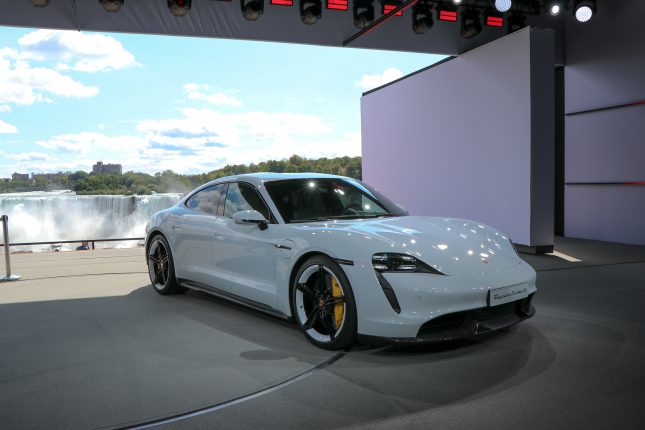 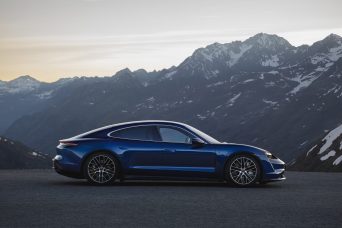 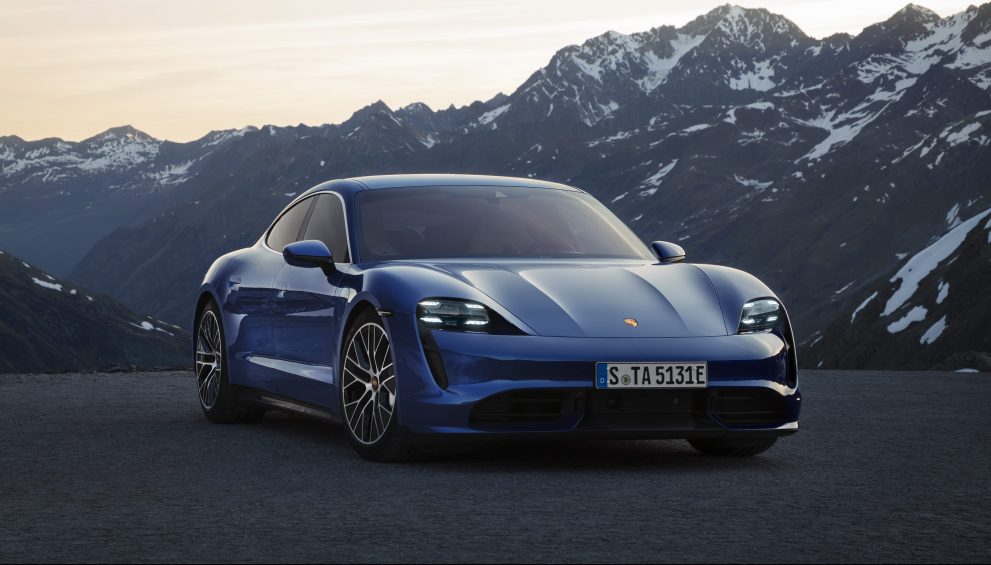 The Porsche Taycan is a premium electric car, and it is priced as such. The Taycan Turbo has an MSRP of $150,900 ($153,310 at launch), while the Taycan Turbo S commands a $185,000 MSRP ($187,610 at launch). These prices are notably high, though considering Porsche’s usual demographic, the Taycan has a very good chance of finding good traction among the crowd that embraces vehicles like the Panamera and the 911.