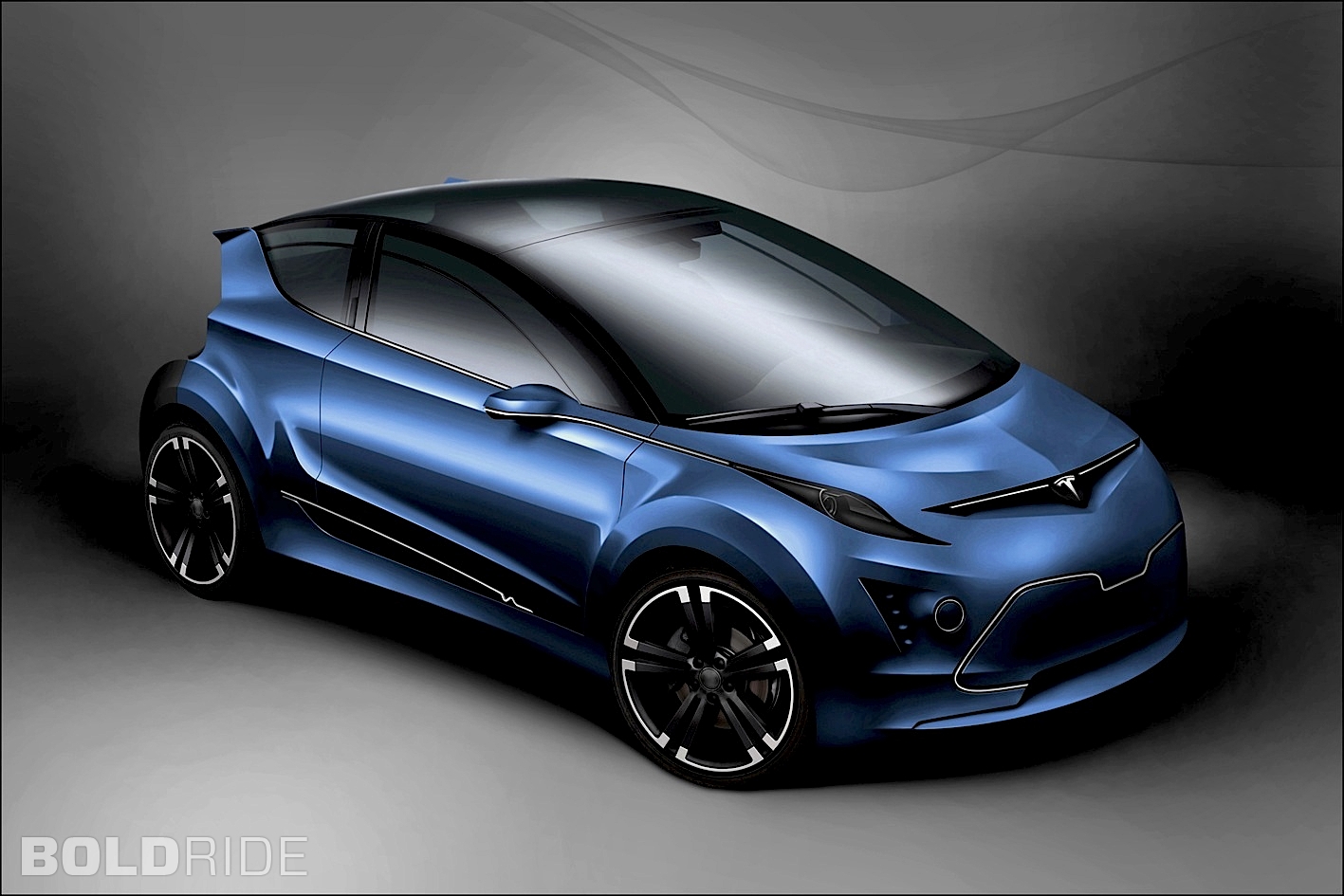 Tesla Motors wants to build a competitor to the Nissan Leaf, CEO Elon Musk told Bloomberg. Musk said that his electric-car company would develop a more affordable model that was nicer and more desirable than the Nissan Leaf.

Musk admitted to Bloomberg that his company’s only current offering, the Model S, has somewhat limited appeal because it is very expensive. He says Tesla will develop a more affordable model that would compete with — and beat — the Leaf (pictured).

“With the Model S, you have a compelling car that’s too expensive for most people…  And you have the [Nissan] Leaf, which is cheap, but it’s not great. What the world really needs is a great, affordable electric car,” Muks told Bloomberg.

Musk said the more affordable Tesla would be priced below $40,000 and would have a range of about 200 miles per charge. It will reportedly go on sale within three or four years’ time. The 2013 Nissan Leaf starts at $29,650 (including an $850 destination charge), and has an EPA-rated 75-mile driving range.

In an interview last year, Musk told us that Tesla would launch a $30,000 electric car in three to four years’ time. He said the scaled-down Model S design would be “about the size of a BMW 3 Series or Audi A4,” both cars which are significantly larger than the Nissan Leaf hatchback. Still, he said that Tesla’s key market was, “for premium sedans above $50,000.”

Earlier this year, Tesla design chief Franz von Holzhausen reiterated that the company is preparing, “an Audi A4, BMW 3 Series, Volkswagen Jetta type of vehicle that will offer everything: range, affordability, and performance.” He claimed the car would cost as little as $30,000.

However, Tesla’s confirmation that it will launch a cheaper car comes only a few months after the company eliminated the most affordable version of the Model S sedan. The company killed off the option for a 40-kWh battery pack because only four percent of Tesla Model S customers asked for it.

Tesla is also planning an electric crossover called the Model X, but the company says production of that model has been delayed until 2014. Tesla did, however, fully pay off its U.S. Department of Energy loan ahead of schedule.