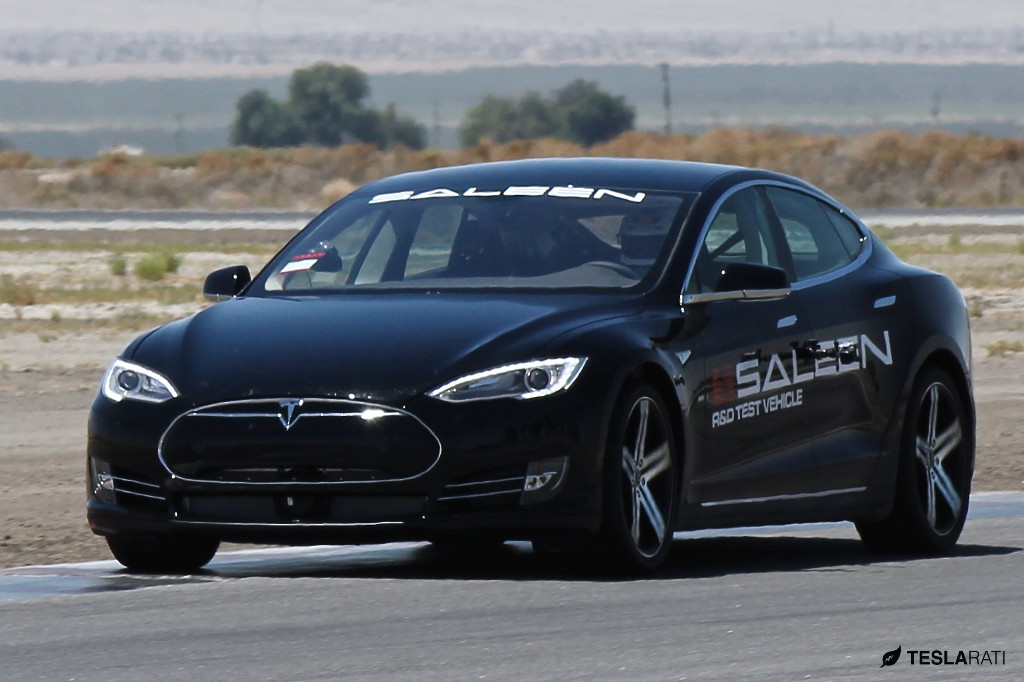 Yes, Saleen is working on a Model S but no one knows much more than that, until now.

Teslarati had the good fortune to be invited to Saleen’s Tesla Model S track test and tune session with Steve Saleen himself. What we saw went far beyond our expectations. Forum comments run the gamut, from a fully rebuilt Tesla Model S, much as Saleen cars are, to a tweaking of suspensions and tires. How can a renowned performance car magician improve an award-winning battery powered sedan? We won’t go into the full details yet, but suffice it to say, there’s laser scanning involved, exotic materials and the Bilstein touch just to name a few. The result will be a transformation of the Model S sedan to a track-ready beast of an electric vehicle (EV). Saleen will truly delight anyone who wants even more performance from their Tesla Model S without giving up everyday driveability.