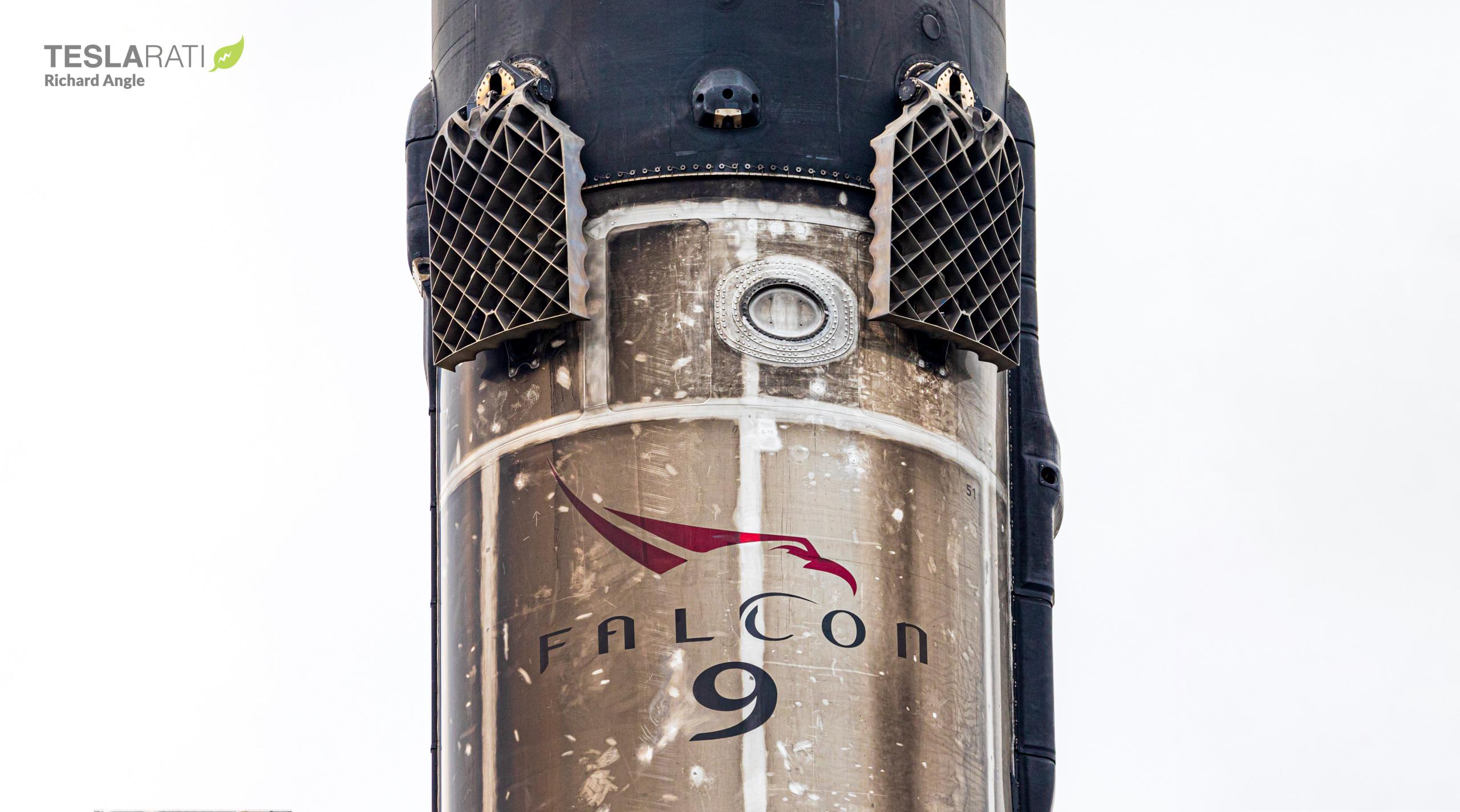 Less than two months prior, booster B1051 sent 60 satellites and an upper stage on their way to orbit, simultaneously becoming the first Falcon 9 first stage to ace ten orbital-class launches and landings, crossing a mostly symbolic – but still significant – milestone years in the making. SpaceX competitors – most notably the United Launch Alliance – have often held the ten-flight mark over its head as the latest in a long line of moving goalposts used to discredit, demean, and look down upon reusable rockets and SpaceX’s efforts to realize them.

Not long before it was clear that SpaceX would hit that 10-flight target with at least one Falcon booster, competitors working overtime to rationalize a lack of substantial investment into reusable rockets shifted their goalposts again, expanding rationales to require a fleetwide average of ten flights. Instead of explaining why SpaceX’s reusability plans could never work, as many dozens of aerospace executives have assuredly done over the last 5-10 years, the new attitude du jour is to claim that SpaceX’s ability to achieve its reuse goals was never actually in doubt and that the economics of full booster reuse simply can’t make economic sense!

Now, five and half years after Falcon 9’s first successful booster landing, four years after SpaceX’s first successful booster reuse, and seven weeks after a Falcon 9 first stage’s first ten-flight milestone, Elon Musk says that some of the company’s fleet of boosters are already “slated to fly 20 or possibly 30 times.” Never one to personally rest or allow his companies to rest on their laurels, SpaceX now has a new target to strive for as teams work to ramp and sustain Falcon 9’s launch cadence at record-breaking levels.

Back before Falcon 9’s Block 5 upgrade debuted in May 2018, Musk held a press conference in which he made it abundantly clear that it was SpaceX’s “unequivocal intent” to launch new Falcon boosters up to 10 times without refurbishment. Three years later, although SpaceX ultimately abandoned plans to recover and reuse Falcon 9’s upper stage to prioritize Starship development, Musk’s dream of cutting the cost of launch by a full magnitude has almost been realized.

Technically, if SpaceX had developed a reusable upper stage, Falcon 9 as it stands today could feasibly cost just ~10% of its list price (~$6 million. Factoring in the cost of a new expendable upper stage for each mission, the actual cost of a modern Falcon 9 launch with a flight-proven booster and payload fairing is closer to ~$18M. However, in the same June 2021 interview, Musk confirmed that the cost of Falcon 9 operations – as in refurbishment, recovery, consumables, and any other recurring work – is just 10% of the cost of launch, effectively confirming that Falcon 9’s Block 5 upgrade really did create a rocket booster that requires virtually no refurbishment.

Back in Musk’s 2018 conference call, he also noted that beyond plans for up to ten flights without refurbishment, Falcon boosters could feasibly be made to fly dozens or even 100+ times with occasional in-depth maintenance – not unlike modern aircraft. Three years later, Musk is now talking about launching certain Falcon boosters 20 or 30 times, while something approximating the recurring maintenance he once described has yet to crop up.

It’s possible, in other words, that SpaceX has found that Falcon 9 Block 5 boosters – which do need some small amount of refurbishment and inspection after each launch – can actually be flown 20 or 30 times without major rework. Ultimately, only time will tell, but Falcon 9 B1051’s 11th flight is expected – this time from the West Coast – as early as late July or August 2021, carrying SpaceX’s first or second dedicated batch of polar Starlink satellites. B1051 arrived at Vandenberg Air/Space Force Base (VAFB) in late June about a month after Falcon 9 B1049 – likely set to become the second booster to complete ten launches.