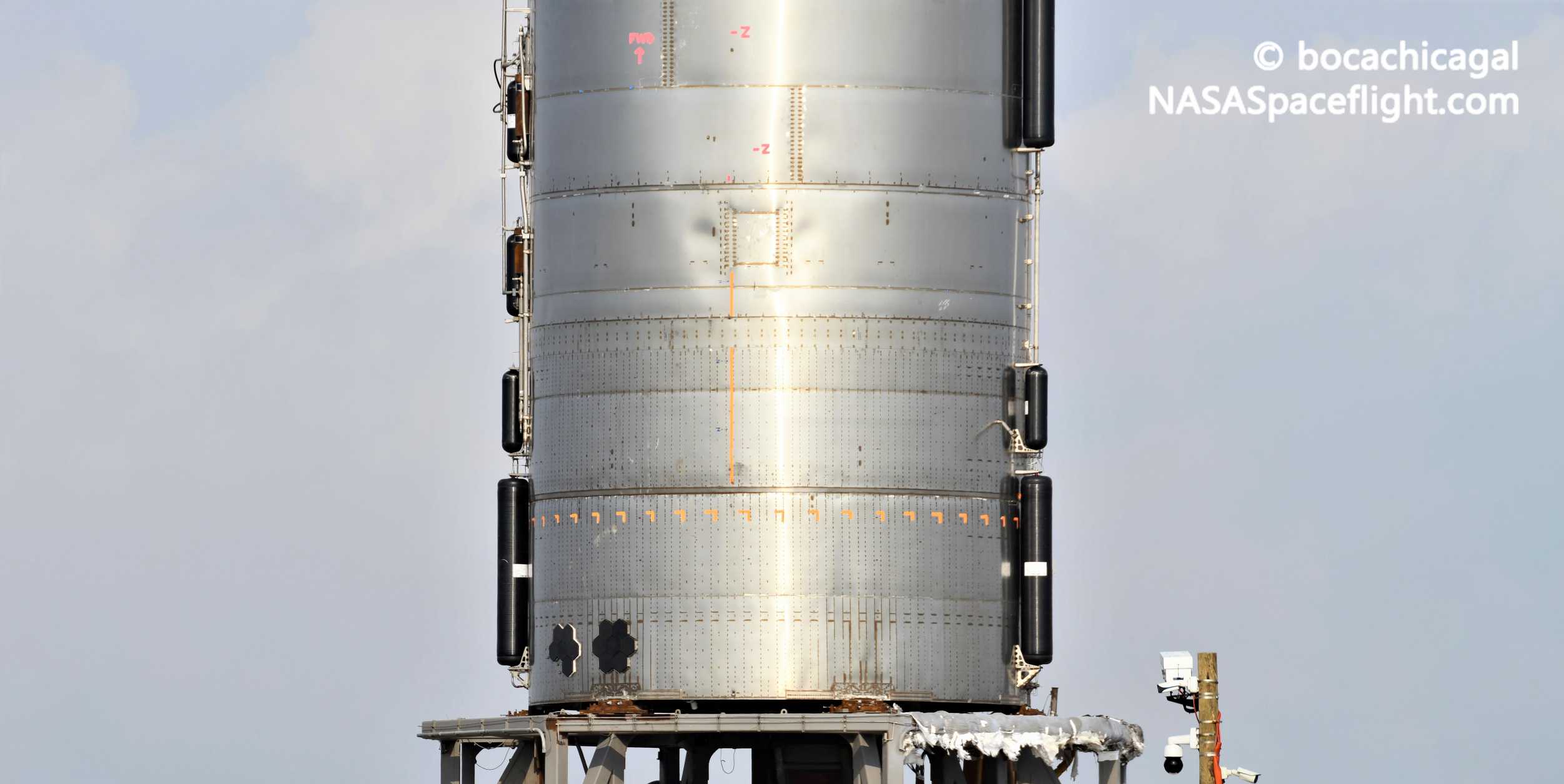 As of now, SpaceX’s Crew Dragon spacecraft remains on track to lift off with NASA astronauts for the first time ever at 4:33 pm EDT (20:33 UTC) on Wednesday, May 27th. Known as Demonstration Mission 2 (Demo-2), it will be Crew Dragon’s second orbital launch, third launch on a Falcon 9 rocket, and – most importantly – the United States’ first domestic astronaut launch in almost a decade. Although NASA has still managed to maintain a continuous presence at the International Space Station over the last nine years by paying Russia’s space agency more than $4 billion for roughly six dozen seats on Soyuz spacecraft, Demo-2 will be NASA’s first astronaut launch from the US since June 2011.

Built entirely by SpaceX with funds awarded by NASA, the company’s Crew Dragon spacecraft and Falcon 9 rocket will effectively singlehandedly return the United States’ ability to launch its own astronauts. Funded along with Boeing to ensure that NASA has two redundant spacecraft available, the latter company’s Starliner spacecraft has run into extensive delays after its orbital flight test (OFT) uncovered dangerously shoddy software and quality control. If Boeing is lucky, NASA might clear Starliner for its own crewed flight test (CFT, equivalent to Crew Dragon Demo-2) in the first half of 2021. As a result, a vast amount of pressure is on SpaceX’s shoulders to successfully launch astronauts for the first time ever just a few days from now.

Of course, SpaceX is not unilaterally focused on Crew Dragon or its inaugural astronaut launch, even if it might be the single most important mission in the company’s 18 years of operation. For a company as large as SpaceX, it’s simply not practical or valuable to have every single employee working on one project, while having too many people on a given project would also likely be to its detriment. Nevertheless, Musk – in an interview with Aviation Week’s Irene Klotz – stated that he’d redirected SpaceX’s priorities to be “very focused” on Demo-2.

Aside from Crew Dragon Demo-2, SpaceX operates a Starlink satellite factory near Seattle, builds and assembles all aspects of Falcon rockets and Dragon spacecraft at its Hawthorne, CA headquarters, tests those rockets and spacecraft in McGregor, Texas development facilities, and builds, tests, and flies Starship prototypes in Boca Chica, Texas. (The company has many, many other operations around the US but the list above at least covers the bulk of the company’s workforce.)

Those myriad programs can’t simply freeze operations without catastrophically impacting future plans and schedules, meaning that Musk’s “redirection” is likely more an effort to keep the public focus on Crew Dragon, versus actually retasking thousands of employees to do work that probably doesn’t (but might) exist. Still, the company has definitely taken some real steps to stay laser-focused on Crew Dragon where practical.

Most notably, SpaceX has already indefinitely delayed its eight launch of 60 Starlink communications satellites, previously scheduled to lift off no earlier than (NET) May 19th. Now, Musk says that SpaceX has also decided to delay the first flight test of a full-scale Starship prototype until after Demo-2 successfully launches, implying that the company could have potentially launched Starship SN4 for the first time later this week.

In fact, SpaceX has three Starlink launches – including the mission delayed from May – now scheduled in June 2020, as well as Falcon 9’s second US military GPS III satellite launch at the end of the month. It’s unclear whether SpaceX will retest Starship SN4 after its off-nominal May 19th Raptor test or move directly into flight test operations, but its next South Texas test period has windows on May 28th, May 29th, and June 1st. In short, the next ~5 weeks are set to be a wild ride for SpaceX, to put it mildly.