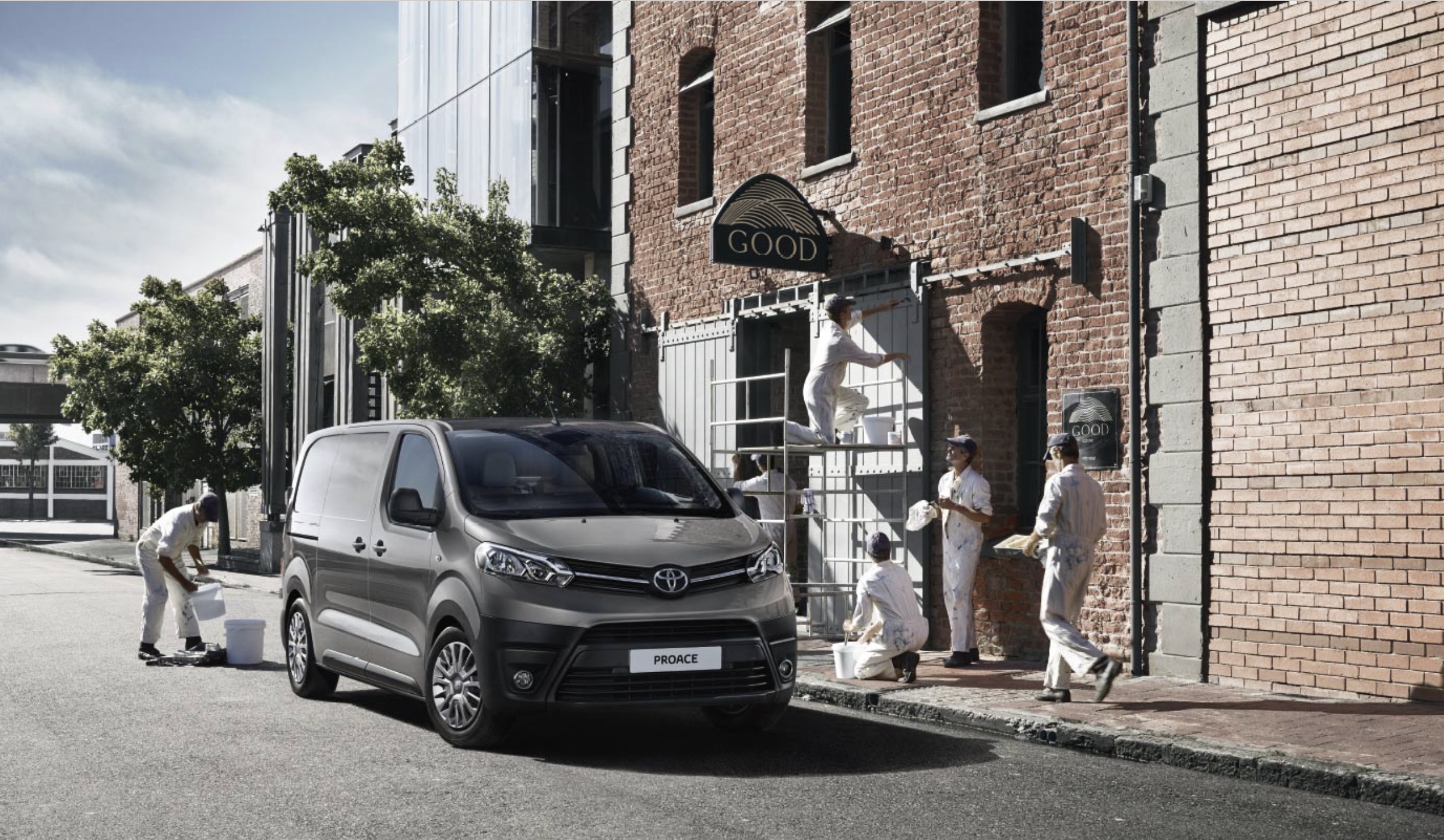 On Monday, May 30, Stellantis and Toyota Motor Europe (TME) announced the launch of a large-sized light commercial van (LCV) for Europe.

Stellantis will build the large LCV, and it will be sold in Europe using the Toyota badge. The companies have teamed up in the past on a compact-and mid-sized LCV. The pair kicked off their partnership in 2012 with the mid-sized LCV, produced in Stellantis’ Hordain plant in France. The companies teamed up again in 2019 when Stellantis started making a compact LCV in Vigo, Spain.

Stellantis plans to build TME’s LCVs in Poland and Italy, starting mid-2024. The new large light commercial vans will have full-electric variants, aligning with Stellantis’ goal to expand its LCV lineup in Europe based on its Dare Forward 2030 objectives. It will use Stellantis’ zero-emission technology.

“Operational excellence is by definition recognized in this expanded deal,” said Carlos Tavares, Stellantis CEO. “With this third successful engagement, Stellantis is further demonstrating its expertise in the commercial vehicle segment and in developing battery electric technology built to support a full range of needs. This agreement strengthens our leadership in the EU30 for LCVs and low emission vehicles and moves us a step closer to realizing our Dare Forward 2030 goal of becoming the undisputed global light commercial vehicle leader in terms of technology, manufacturing, market share, and profitability.”

Stellantis has set a course for 100% of sales in Europe and 50% of sales in the United States to be battery electric vehicles (BEVs) by the end of 2030. It plans to launch more than 75 BEVs and reach five million global annual BEV sales by the end of the decade.