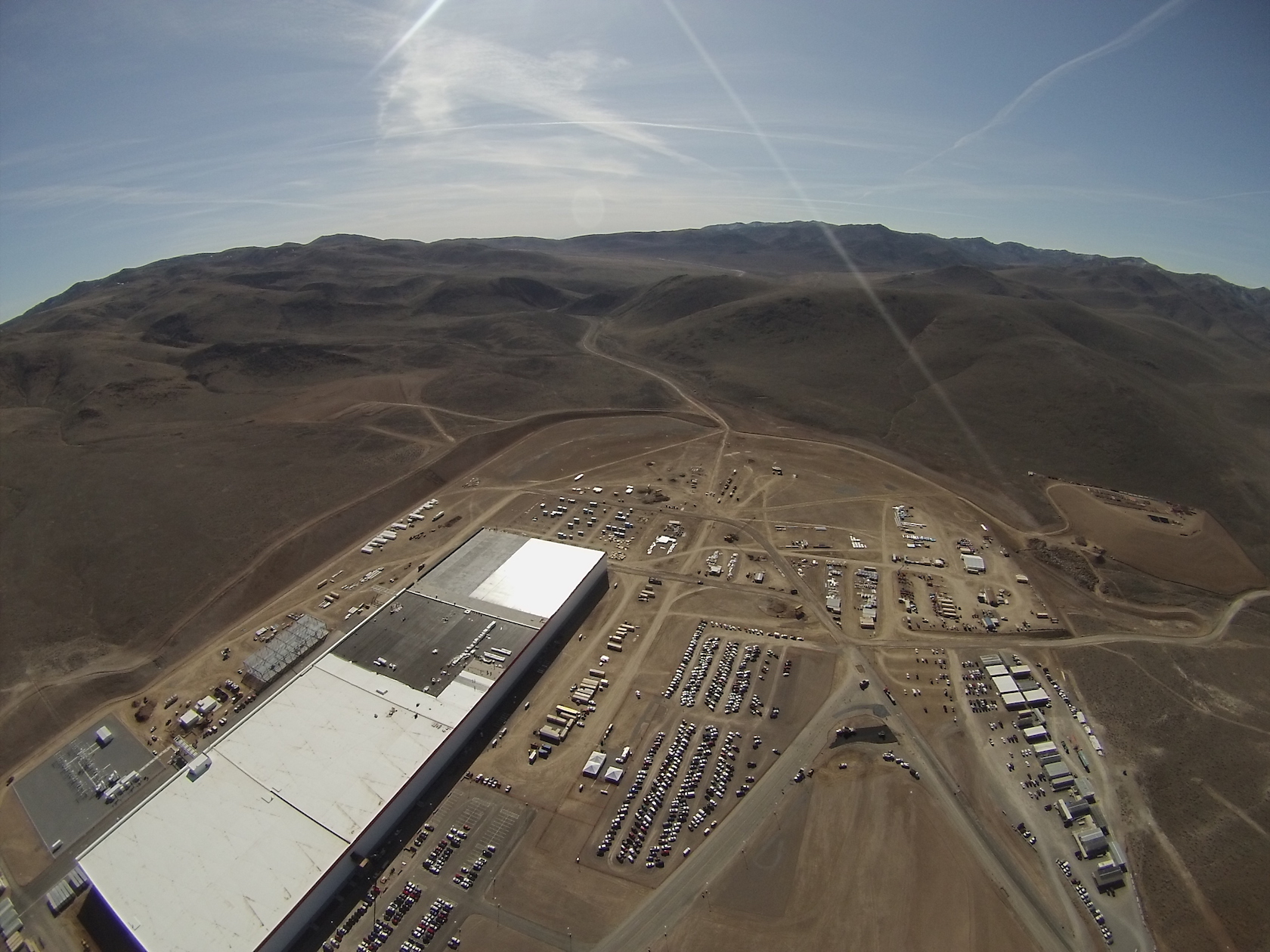 The price of lithium is sky rocketing worldwide as Telsa and other gear up to produce hundreds of thousands of electric cars and energy storage batteries in coming years.

The need for lithium to power the future has caused some to refer to lithium as “white petroleum” or the “new gasoline.” At present, the best lithium supply in the world is located in the Clayton Valley area of Nevada, about 3 hours away from the Tesla Gigafactory. Unlike other deposits, the lithium there is dissolved in salt brine, making it easier to extract and easier to process. But researchers at the University of Wyoming say they have discovered an enormous lithium deposit near the what is called the Rock Springs Uplift.

Tesla has been proactive about securing long term supplies of lithium to safeguard its battery production capabilities for up to 5 years. “In order to produce a half million cars per year…we would basically need to absorb the entire world’s lithium ion production,” Elon Musk said last year. But with demand increasing exponentially worldwide, it will need to pay close attention to its supply needs especially if it’s to build a half million vehicles a year.

Last year, Tesla struck a deal with Pure Energy Minerals, a company that is working to extract high quality lithium from the Clayton Valley area. Described as an “early stage agreement,” the agreement would allow Tesla to purchase an undisclosed amount of lithium at a “predetermined price that is below current market rates,” according to Fortune.