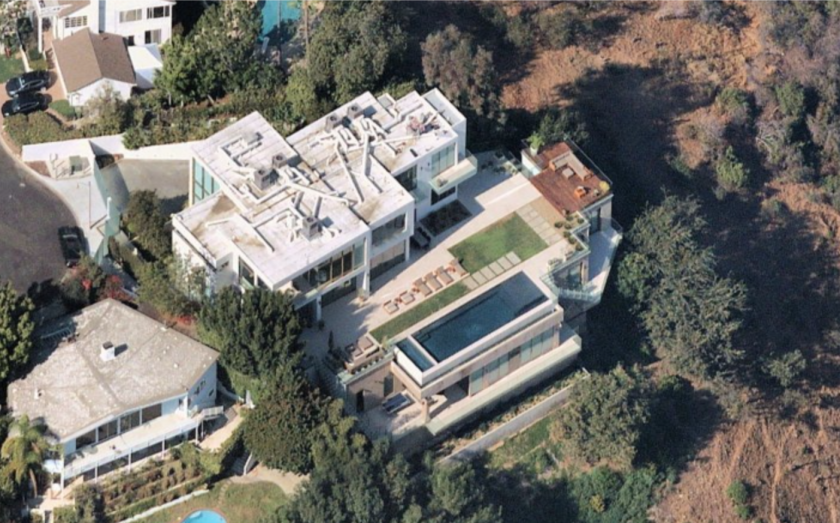 Back in May 2020, Elon Musk remarked on Twitter that he will be selling all his physical possessions, and that he will own no house. As the year ended, it became evident that Musk intended to stay true to his word, with the Tesla CEO selling his last four homes in California before the end of the year.

As noted in a Los Angeles Times report, records show that the sales of Elon Musk’s four homes—three of which are tucked in a Bel-Air cul-de-sac—closed a few days before Christmas for a combined $62 million. The buyer was listed as spec developer Ardie Tavangarian, who noted back in July in a statement to Bloomberg that he planned to combine them into a single project.

Tavangarian’s efforts to combine the homes into a single project may be quite ambitious, but it is plausible, considering that three of the houses already share a cul-de-sac, and a fourth is located just directly beneath them.

Amidst the shutdown of the Fremont Factory due to the pandemic and a barrage of criticism in 2020, Musk announced in May that he will be offloading his properties. He later explained in an appearance on the Joe Rogan Experience podcast that having possessions weigh one down, and they turn into an attack vector for critics.

“I’m slightly sad about it, actually. I think possessions kind of weigh you down and they’re kind of an attack vector. They’ll say, “Hey, billionaire, you’ve got all this stuff.” Well, now I don’t have stuff now what are you going to do?” Musk said, adding that he would probably just rent a place.

Just a few weeks after his announcement, Musk’s properties across California were listed for sale for a combined worth of around $137 million. In Zillow, the properties were listed as “for sale by owner.” The first home was sold in June for $29 million, and a second, actor Gene Wilder’s home, was sold in October. Musk financed 95% of the late actor’s house, allowing Wilder’s nephew to purchase the property.

Elon Musk recently became the world’s richest person, surpassing Amazon founder Jeff Bezos with a net worth of $209 billion. Musk’s net worth rose amidst the meteoric surge in Tesla stock, which has brought the electric car maker to a valuation of $834.14 billion as of writing.