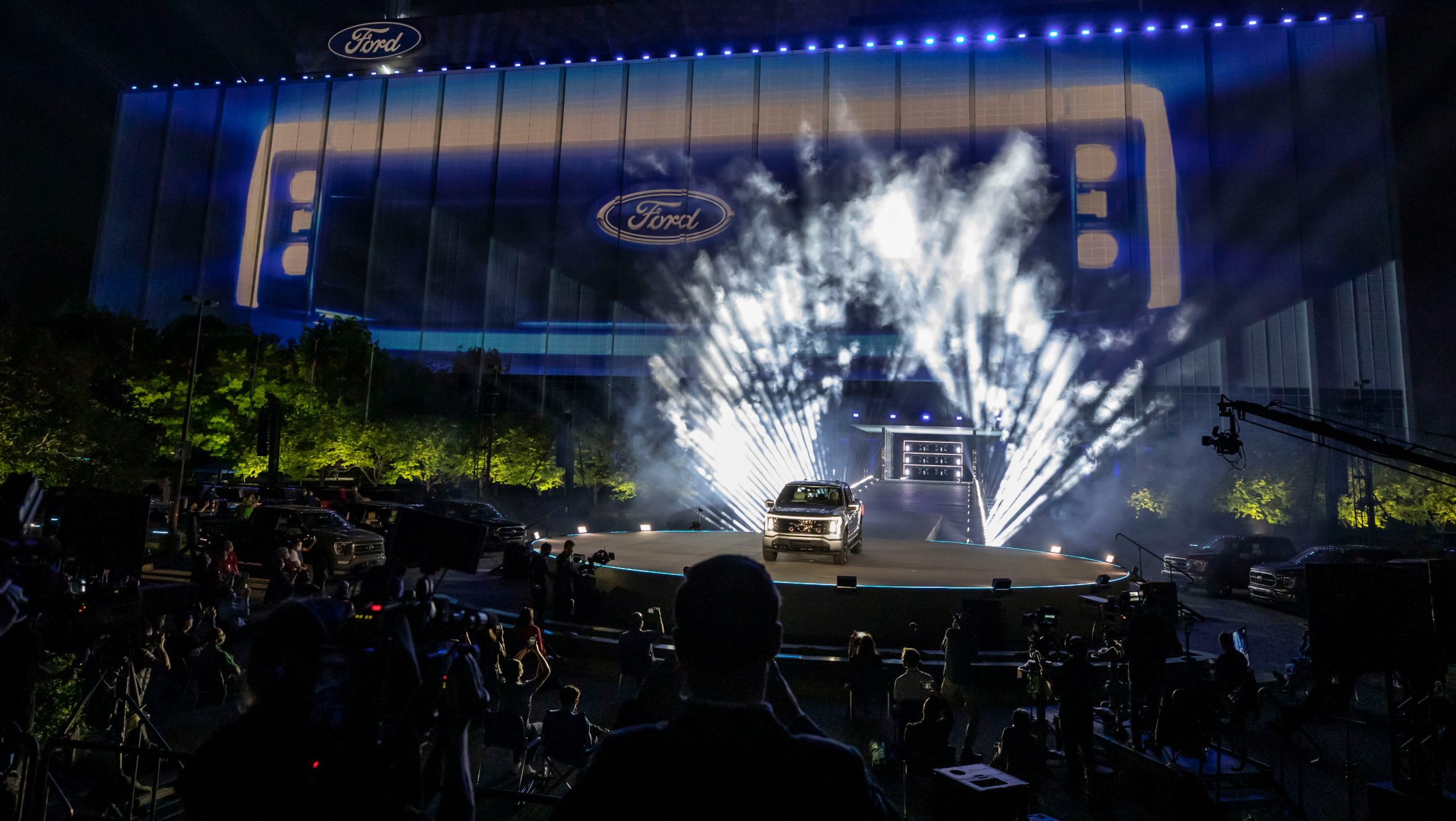 The Ford F-150 Lightning has met a lot of appreciation from the electric vehicle community, thanks to its excellent combination of utility and classic pickup truck features. But the F-150 Lightning did not just impress EV enthusiasts; it also impressed the man behind the world’s dominating electric car company, Elon Musk.

Just hours after the F-150 Lightning was launched, Tesla CEO Elon Musk took to Twitter to congratulate Ford for its new all-electric pickup truck. In his post, Musk lauded Ford for “embracing an electric future.”

Congrats to @Ford on embracing an electric future!

Despite the Ford F-150 Lightning being a direct competitor of the Tesla Cybertruck, Musk seems to be fully supportive of Detroit’s latest electric pickup. This is not the first time that Musk had offered words of support for Ford, either, as he also lauded the veteran automaker when it unveiled the Mustang Mach-E.

A good part of this may be due to the fact that the F-150 Lightning is, as Ford noted in The past, an honest-to-goodness work truck that just happens to be electric. The Detroit-based automaker did not pull its punches with the Lightning’s features too, with the vehicle having a massive frunk, 11 power outlets, and a work-friendly starting price of $39,974, among others.

The Ford F-150 Lightning will likely be one of the most successful electric pickup trucks in the market, thanks in part to customers’ familiarity with the vehicle. The Lightning may see some competition from the Tesla Cybertruck, however, considering that Elon Musk’s angular steel pickup is built for punishment.

The Ford F-150 Lightning bows to the Cybertruck in a number of metrics, such as range, with the Tesla topping out at over 500 miles of range and the Lightning maxing out at 300 miles per charge. The towing capacity of the Cybertruck is also higher at 14,000 pounds, compared to the Lightning’s 10,000 pounds. Both vehicles feature advanced driver-assist systems as well, though Tesla’s Autopilot is a far more mature system compared to Ford’s Blue Cruise, which the automaker describes as a “hands-free” driving assist system.