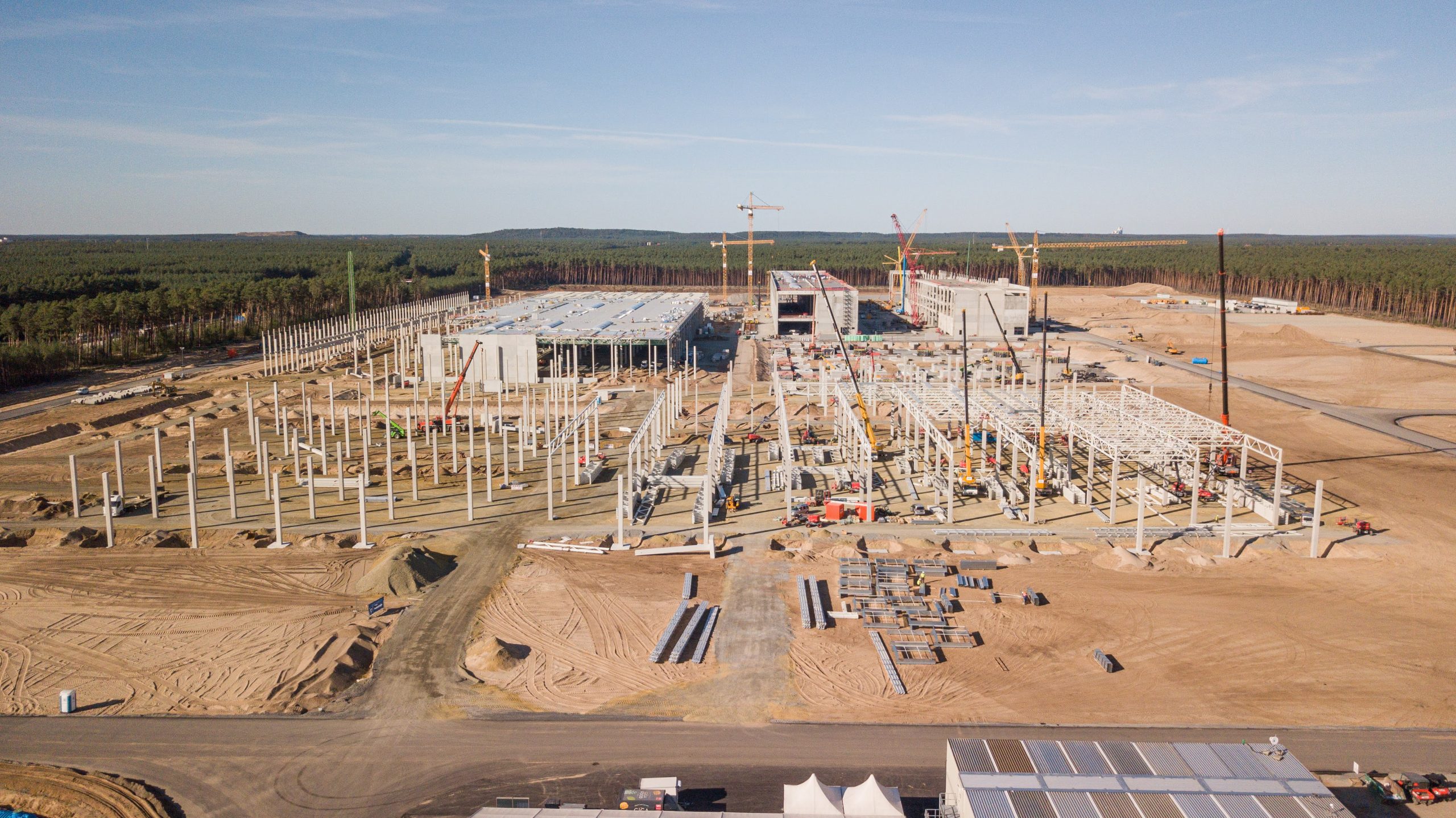 Tesla employees that are working at the company’s Giga Berlin project in Germany are bidding farewell to Evan Horetsky, the company’s manager for the site.

Tesla reportedly relieved Giga Berlin Horetsky from his position on Thursday. The reasons for his dismissal are currently unknown.

However, last week, Tesla’s Global Supply Manager of Construction, Michaela Schmitz, was already saying her goodbyes to Horetsky. “it was my honor to work for and with you. We will finish it for you, Giga Meister. Take care!!” she said on one of Horetsky’s LinkedIn posts.

According to Rbb24, a German media site, people close to the Giga Berlin project stated that Horetsky was relieved of his duties. Some are speculating it is because of the water bill fiasco that took place last week.

However, Schmitz’s post was published on Horetsky’s LinkedIn before the water bill issue took place. This indicates that Horetsky may have been let go before the water was shut off at the construction site, and could be an indication of why the bill wasn’t paid.

Teslarati reported the rumors of a water shutoff at the Giga Berlin site. However, the water was still seen running normally, and the project never halted, local sources said.

I was at the GIGABERLIN at 17:00 pm
and could see that the cement mixing plant was still working and cement transporters were cleaned, WITH WATER.
it looks like the water is running.!!!! pic.twitter.com/LYLdHZ9g0Z

However, the report from Rbb24 says that the Strausberg Erkner water association did have a past due amount that went unpaid. Tesla paid the balance, and the water service was reactivated shortly after.

“Last week, the Strausberg Erkner Tesla water association had temporarily shut off the construction water because a payment deadline had expired. After the money was received, the water ran again.”

While the water bill was quickly taken care of because there appeared to be no interruption in Giga Berlin’s construction, the project manager’s responsibility would likely be to ensure that no possibility of interruptions could occur. This starts with the routine paying of bills that keep the site operating as usual.

If Horetsky was let go on early last week, there may have been nobody to handle paying the bill, which could be the reason as to why the water was shut off at the site temporarily.

Interestingly, Horetsky has supervised other Tesla projects, including the completion of Tesla Gigafactory 1 in Sparks, Nevada, and the initial construction phases of Giga Shanghai in China. Horetsky also oversaw the Fremont plant’s preparations for vehicle production. It is possible that Horesky could be assisting with other Tesla projects, as Giga Texas is also in its construction stages.

During Tesla’s Q3 Earnings Call on Wednesday, October 21st, the company outlined the timeline for Giga Berlin’s first phases of production, which are expected to begin in Summer 2021.

The company said in its Update Letter:

“Construction of the Gigafactory in Berlin continues to progress rapidly. Buildings are under construction, and equipment move-in will start over the coming weeks. At the same time, the Giga Berlin team continues to grow. Production is expected to start in 2021.”

“We will incorporate 4680 design solutions into many applications in time across both energy and vehicle, and we can use our pilot production facility in Fremont to support the new factory in Berlin as it ramps,” Baglino said.

Tesla will introduce the Model Y to Giga Berlin’s production lines initially but plans to manufacture other vehicles at the German plant in the future.