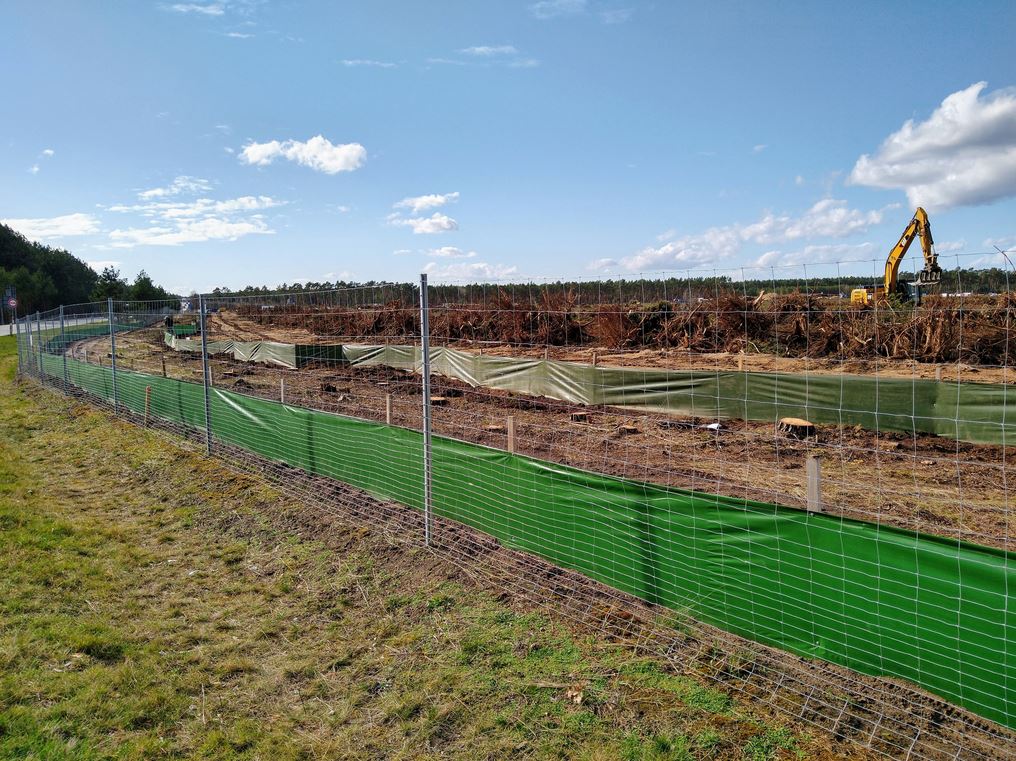 Tesla installed reptile fences in the Grunheide industrial property to protect lizards from migration to the Giga Berlin construction site.

As of Thursday, a double fence has been erected on the south side of the Tesla forest to protect reptiles and other animals that might cross from the nearby woods. Aside from protecting the lizards from being accidentally harmed at the construction site, sand lizards are also protected by European and construction sites must hire experts to catch each animal by snaring them and then resettling them to another location. The relocation of each sand lizard may cost up to 4,000 euros or roughly $4,500. Railway officials in Germany recently spent 15 million euros to relocate sand lizards from a transport hub in Stuttgart. 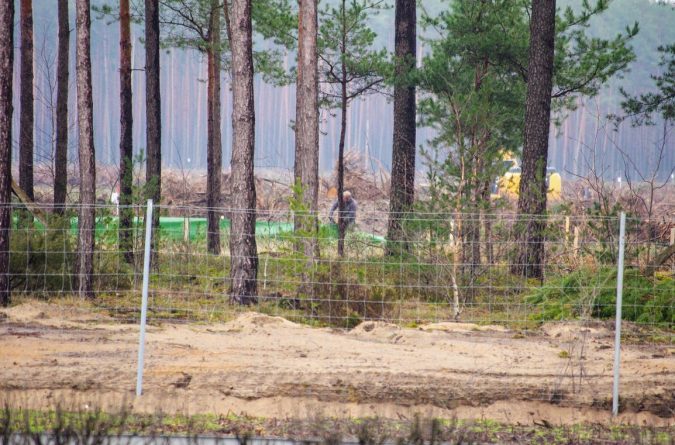 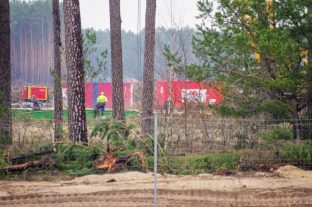 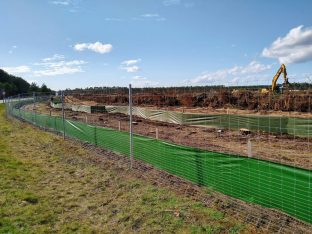 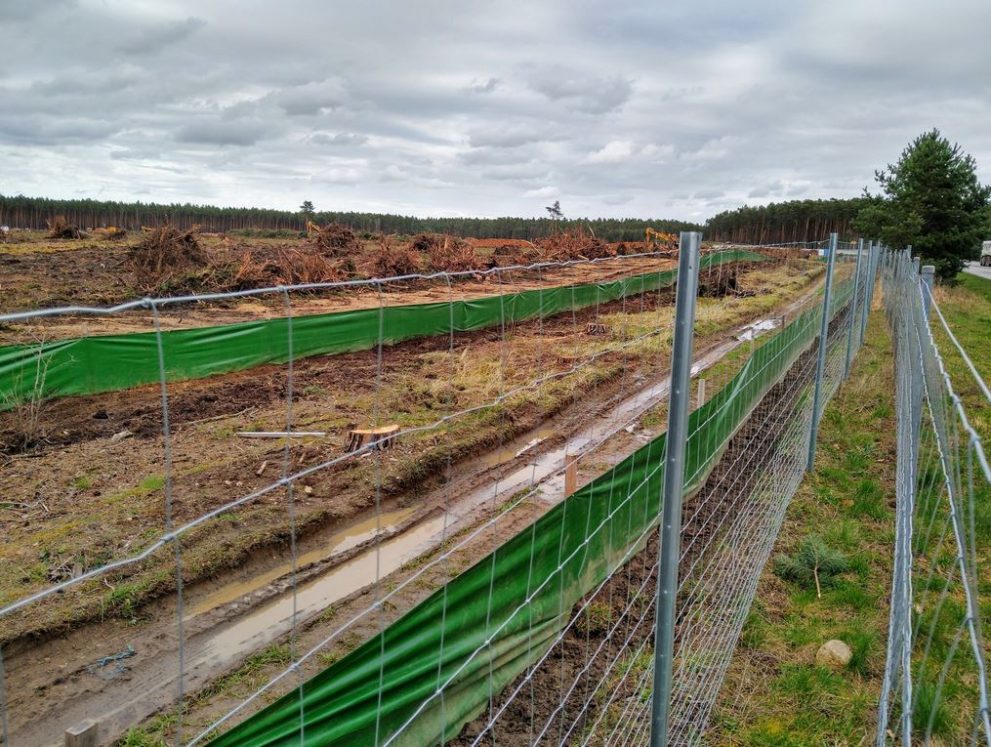 They really make sure that no lizard enters #GigaBerlin pic.twitter.com/cvhykRjLit

GF4Tesla who has also been closely following the developments at the site of Tesla’s first Gigafactory in Europe, also shared on Twitter recent images taken at the site that show the enclosure that separates the build site from another portion of the forest.

#Speciesprotection 🤲
The reptile fence will be built on the south side of the site to prevent lizards🦎 and vipers🐍 from migrating to the GF4 site from the opposite woods.🌲🌲🌲 pic.twitter.com/1Js4kbqPyz

Earlier this week, the State Environment Agency in Brandenburg gave Tesla the green light to continue with the preparation works at the Giga Berlin construction site while the complete environmental permits are still pending. The approval means Tesla can now remove the topsoil and level the 92 hectares that have been cleared for the first phase of its construction.

The construction of the reptile fences is consistent with the environmental protection plan presented by Tesla to the Brandenburg government, concerned environmental groups, and local residents. During the construction of Giga Berlin, Tesla will resettle reptiles and other animals found in the site following the recommendations of experts in the country.

In addition to the protective fences to keep reptiles away, Tesla have also clearly marked areas where wood ant nests are located.  The wood ants are also tagged as endangered species. The ant colonies should be first resettled before leveling those specific portions of the cleared Giga Berlin property.

Tesla can level the area now. The State Office for the Environment has issued the appropriate permit.
Bat trees must remain standing until the animals have left their winter quarters.
Even areas with wood ants' nests can only be levelled after the nests have been resettled. pic.twitter.com/gSRwA6xU9F

Trees with bats were also not uprooted to allow the animals to complete their winter hibernation. Experts assured concerned citizens that the engine noise, loud trucks, and noise created by chainsaws in the construction site will not be harmful to the bats. The endangered bats in the Grunheide forest started their hibernation in February and will likely last until the end of March as their mating season begins.

“You don’t have to worry about the animals. Bats are slowly waking up and leaving their winter accommodations,” said Peter Busse from the Working Group on Bats in Saxony-Anhalt who has been volunteering for the protection of animals for 40 years.

In January, Tesla CEO Elon Musk assured the public that Tesla will be built with sustainability and the environment in mind.