Now that the cat’s out of the bag, expect to see various Tesla Model 3 sightings and spy shots across California, and possibly beyond, as the company’s Vehicle Test Engineers and development team conduct real world testing of its affordable mass-market electric vehicle.

Elon Musk has discussed first production of the Model 3 to likely take place during late 2017. With details of the Model 3 still sparse, we can expect further information on battery capacity, performance, and next generation Autopilot 2.0 announced in Part 2 of the Model 3 reveal. And of course the subsequent live-testing of the Model 3 prototype mule on local streets.

Join in on the fun and share photos of your Model 3 sightings and any insider news in the comments section below. Or email us at 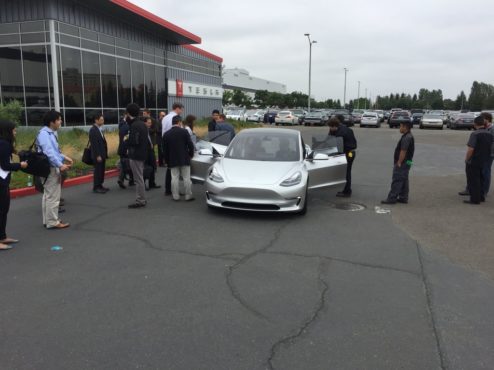 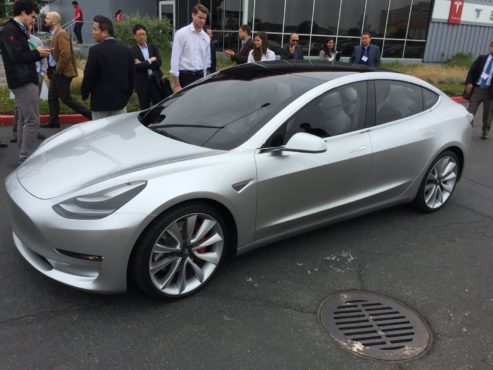 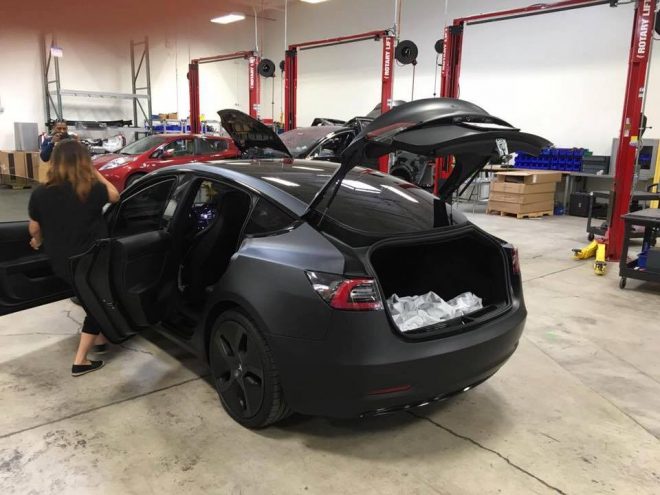 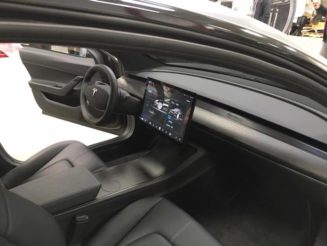 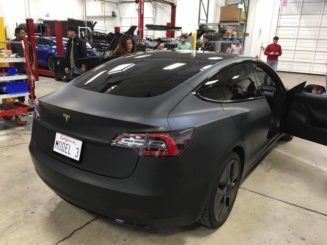 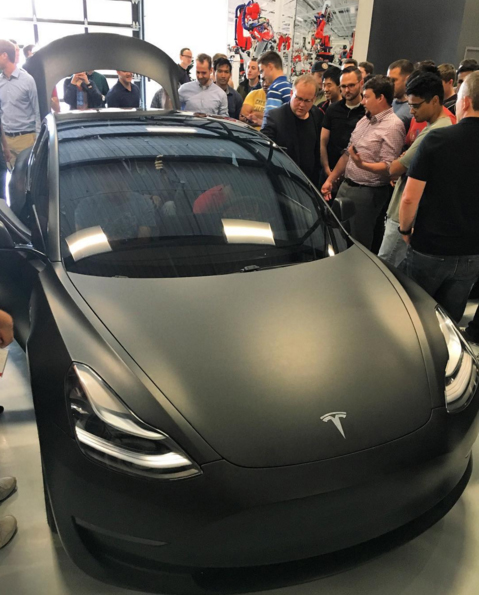 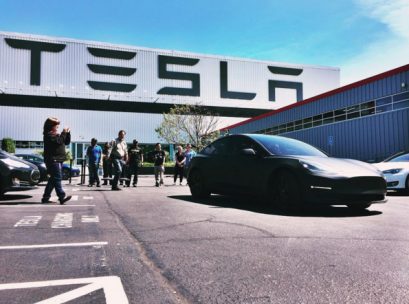 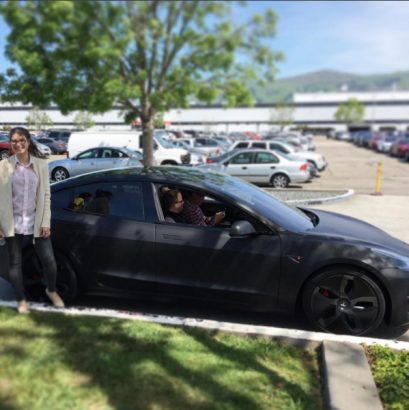 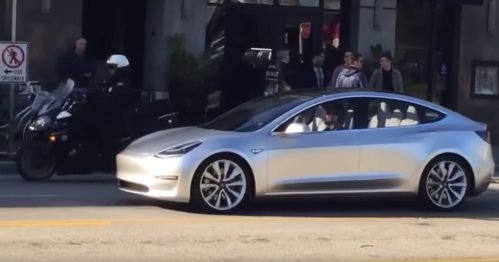 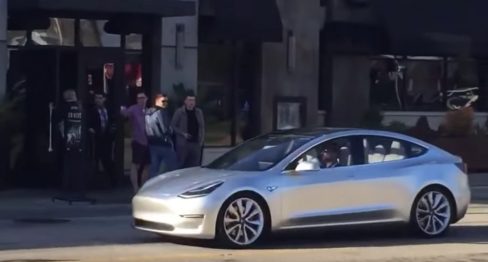 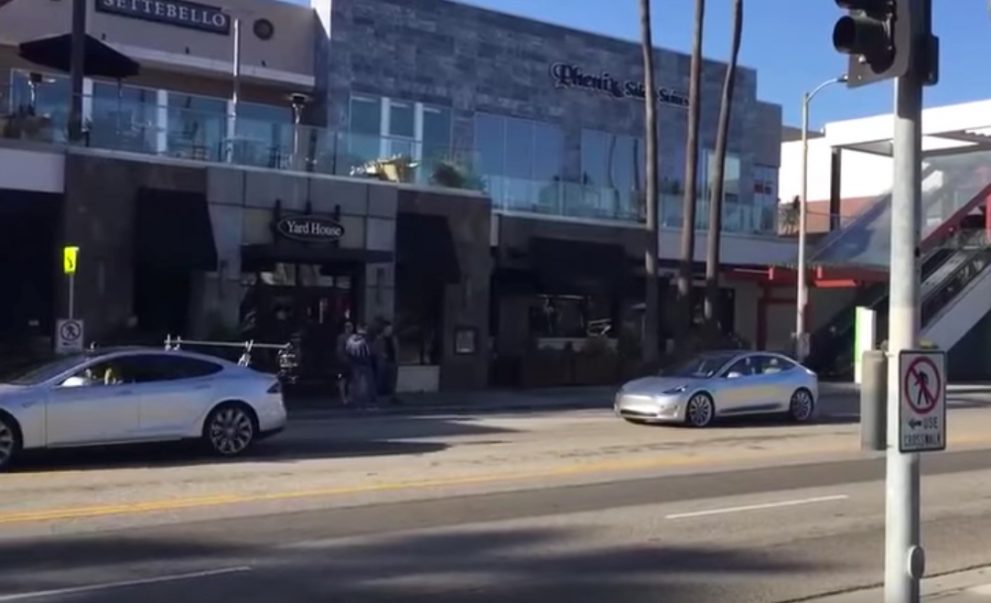