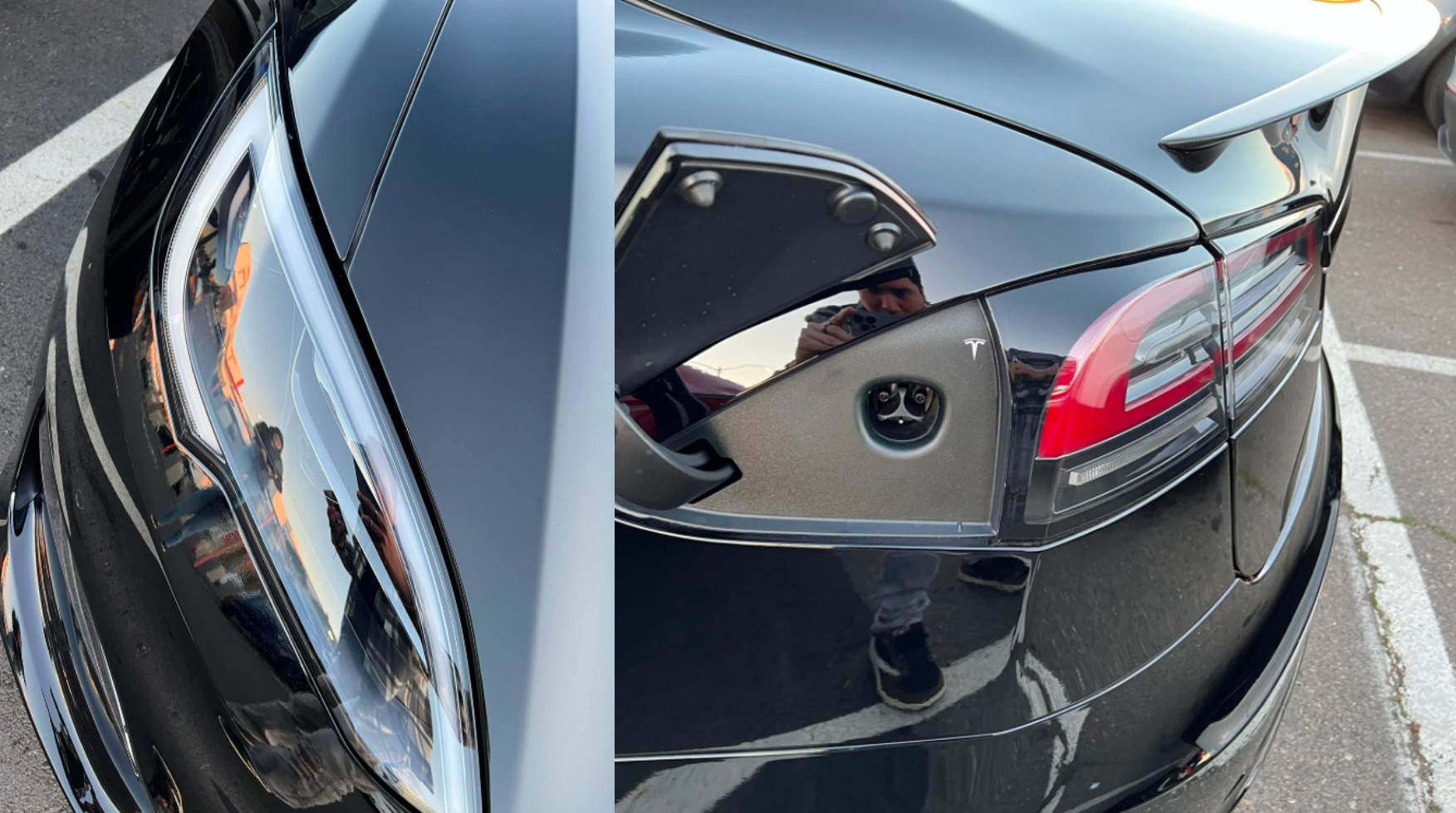 Tesla has kicked off deliveries of the Model S refresh with matrix headlights and updated tail lights. Images of customers taking delivery of the vehicle at the Fremont Factory have been posted online. 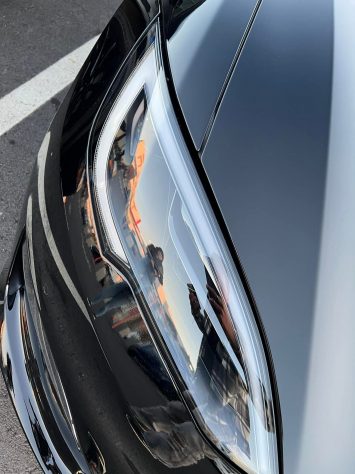 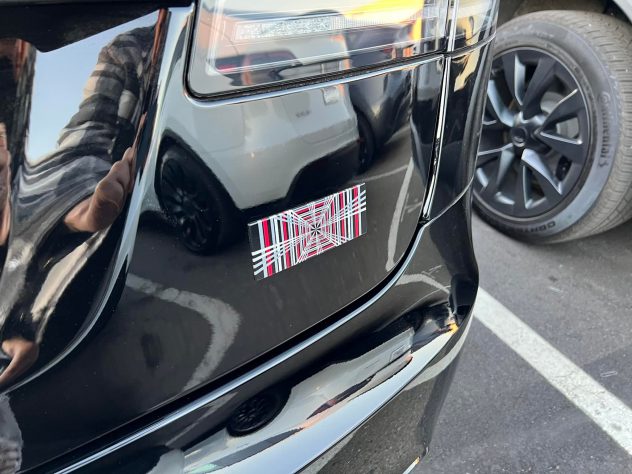 Since sightings of the updated Model S started getting reported a few months ago, Tesla enthusiasts immediately took notice of the car’s new charge port. A close look at the new charge port has been shared by new Model S owner Jacob Balthazar on Facebook, and based on the image, the updated part definitely has some interesting quirks.

The size of the new Model S charge port door has increased significantly. The classic LED ring found in older Model S chargers has also been retired. While the charge port area looks too big for Tesla’s sleek proprietary charger, it does have enough space for a CCS adapter.

The graphic badge featured in the first Model S Plaid deliveries last year at the Fremont Factory has been reinstated. The graphic “Plaid” badge should provide the flagship sedan with an extra flourish, a subtle sign that it is a family car that can likely smoke every supercar on the stoplight.