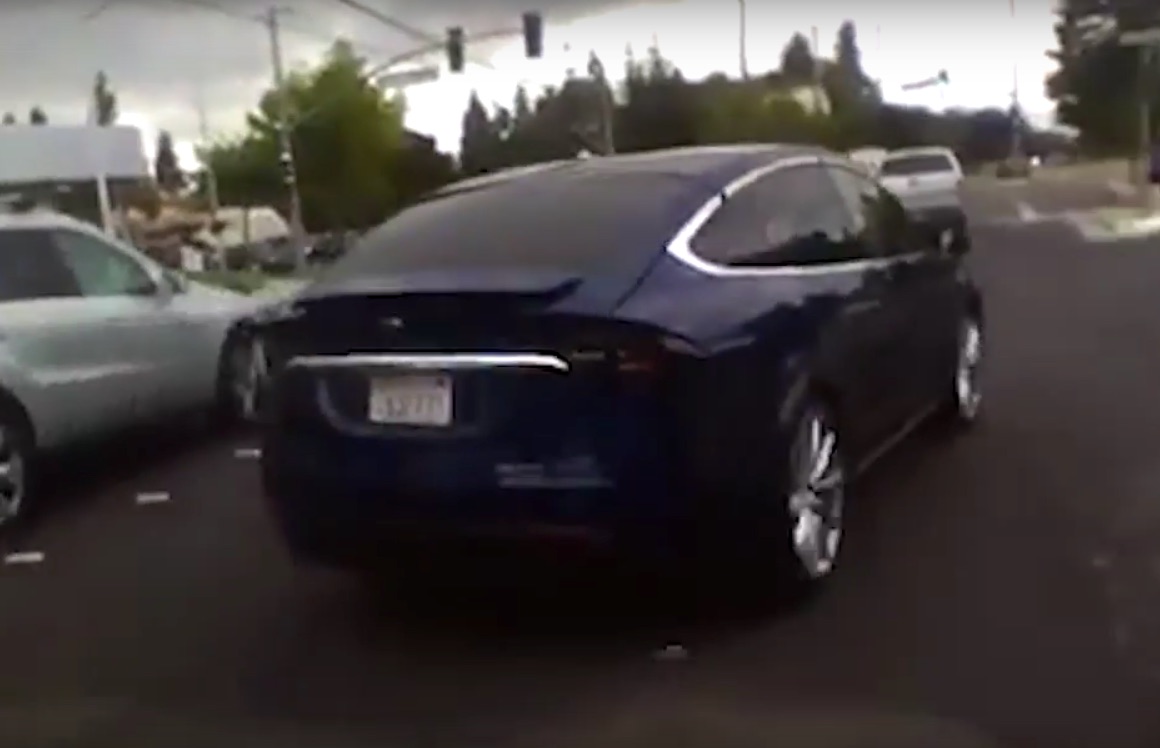 Elon Musk has confirmed that first deliveries of the Model X to early reservation holders will take place by September. However with the Tesla Model X design studio not yet available, and with no official announcement that the Model X has even reached the final design phase, we thought it would be fun to create an ongoing list of recent sightings and spy shots of the Model X.

Join in on the fun and share your photos of the Model X (and any news from the rumor mill) through the comments section below. Or email us at Fair warning: The owner of the cell phone video shot it while rotating the device making the video a little difficult to watch. Updated June 26, 2015: The picture has been removed at the request of the user who originally posted the image.