Tesla has a new patent that aims to improve the accuracy and efficiency of identifying objects inside images, as captured through its vehicle’s Autopilot cameras.

The patent states, “There may be…image sensors positioned at different locations on the vehicle. Certain image sensors, such as forward-facing image sensors, may thus obtain images of a real-world location towards which the vehicle is heading. It may be appreciated that a portion of these images may tend to depict pedestrians, vehicles, obstacles, and so on that are important in applications such as autonomous vehicle navigation.” 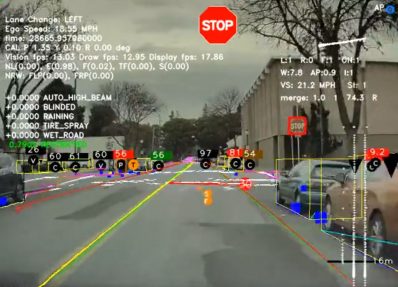 Tesla vehicles utilize a series of eight cameras, or sensors, to identify and recognize real-world objects. The cameras obtain these images, which are sometimes pedestrians, other vehicles, animals, or other obstacles that are important to not only the safety of the driver in the Tesla vehicle but others as well. It is crucial that the cameras recognize these objects accurately and in real-time without any delay. 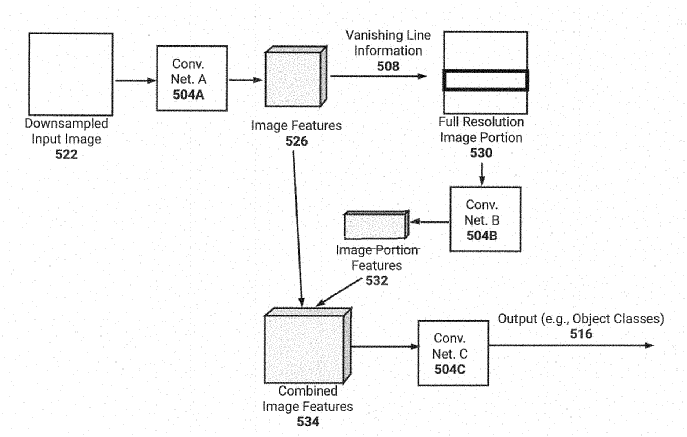 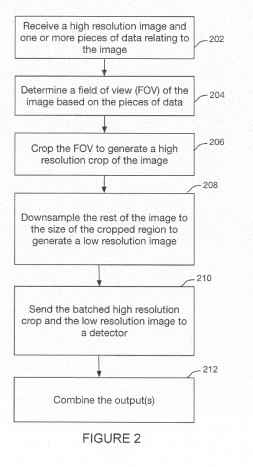 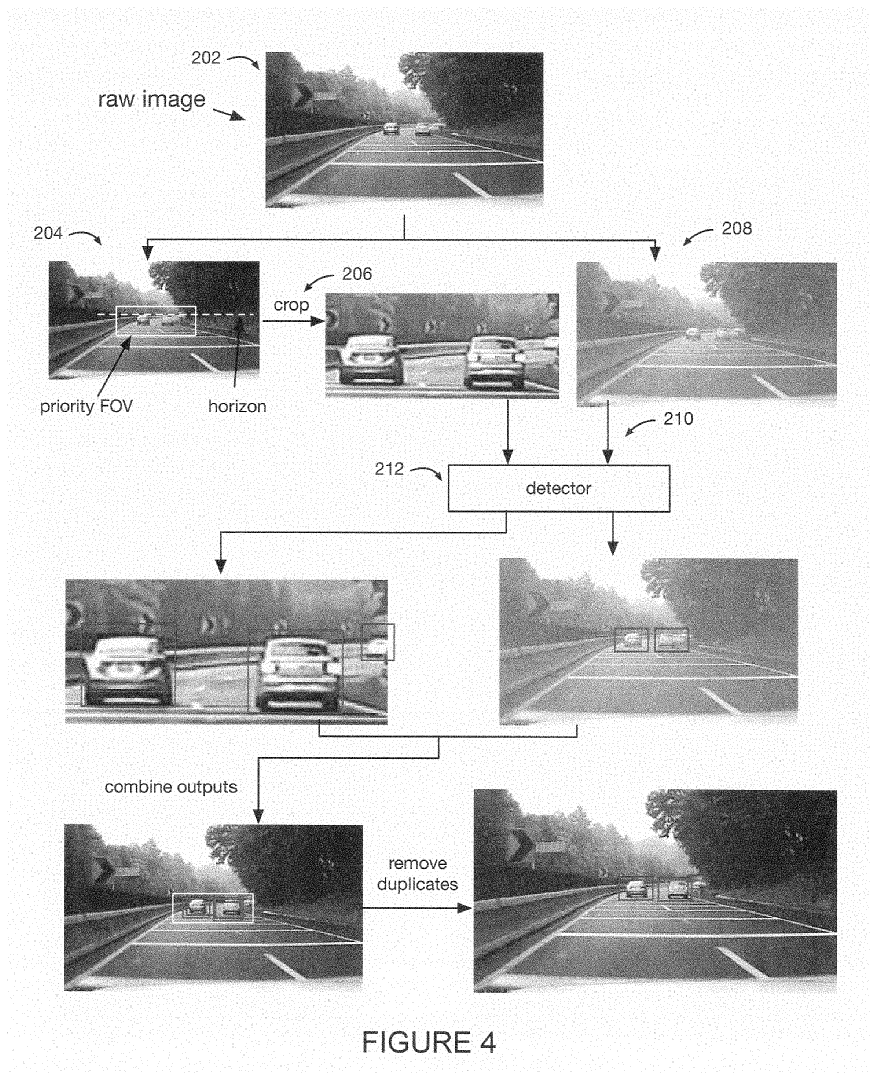 Tesla CEO Elon Musk has mentioned in the past that Autopilot’s core code and 3D labeling is being finished. Once completed, the electric carmaker can efficiently roll out more functionalities of its Full Self-Driving suite.

3D labeling is an integral part of the FSD suite because it allows the Neural Network to process information more efficiently and can help Tesla’s vehicles learn about rare and unforeseen occurrences on the road. Anyone who has ever ridden in a car knows that expecting the unexpected is one of the best ways to avoid an accident. With over 3 billion miles of Autopilot driving under the company’s belt, Teslas have seen a lot more than any human being will ever see.

The importance of 3D labeling and accurate object identification is crucial to Tesla’s eventual rollout of a “feature complete” Full Self-Driving suite. Tesla has continued to improve driving visualizations in vehicles that operate with Hardware 3 by recognizing objects on the road that could be a barrier between the vehicle and safe travel. It seems the company’s primary focus with this patent is to dial in on the effectiveness of the car’s cameras and sensors, allowing for a more accurate depiction of what lies on the road ahead.

Read Tesla’s patent for Enhanced Object Detection for Autonomous Vehicles Based on Field View below.