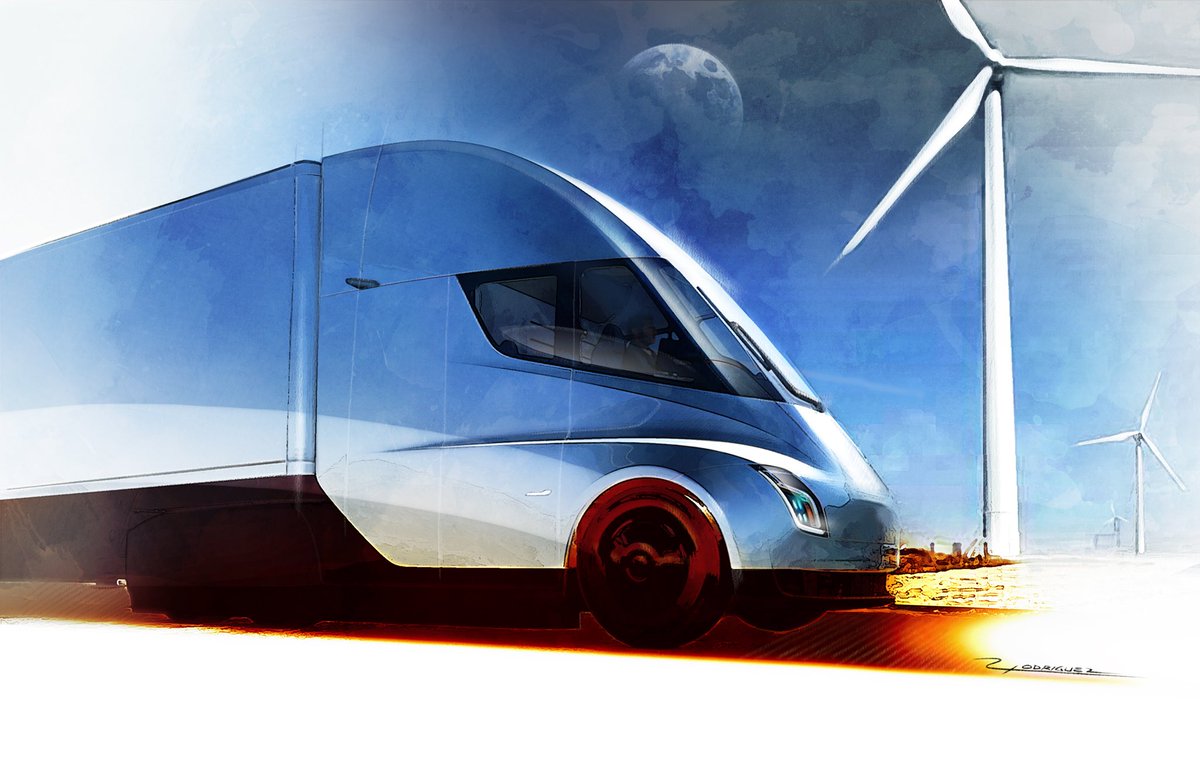 Tesla’s Chief Designer and man behind the design for the company’s newest all-electric truck as well as the stunning Roadster, Franz von Holzhausen, has shared an early sketch drawing of the Tesla Semi.

Franz didn’t reveal how one could get a hold of his concept art, but if history is to serve as a model on how to obtain a copy of the early sketch, one might just have to commit to purchasing a Tesla Semi.

Dedicated Tesla fans that lined up in the early morning hours of March 31, 2016 to place a reservation on a Model 3 can certainly attest to this. CEO Elon Musk tweeted in the months following that “something special” would go to those that placed a reservation on the day dubbed as Model 3 Mania. Tesla would end up mailing this audience early sketch drawings of the Model 3, made by Franz, as the company’s token of appreciation for their dedication.

there will be something special

Short of ordering a $150,000 Tesla Semi truck, we suspect that existing Tesla owners that are interested in receiving an early sketch drawing of the truck might have the opportunity, down the road, to win one through Tesla’s referral program. After all, one can win a free $250,000 Tesla Roadster by referring $5 million in sales, so why not introduce sketch art into the mix?

And for the non-Tesla-owning crowd that can’t participate in the referral program yet still want to fulfill their addiction to owning Tesla-branded swag, the company has plenty of Tesla merch it wants to sell you.

And if that’s still not enough, Musk will gladly sell you a limited edition hat. 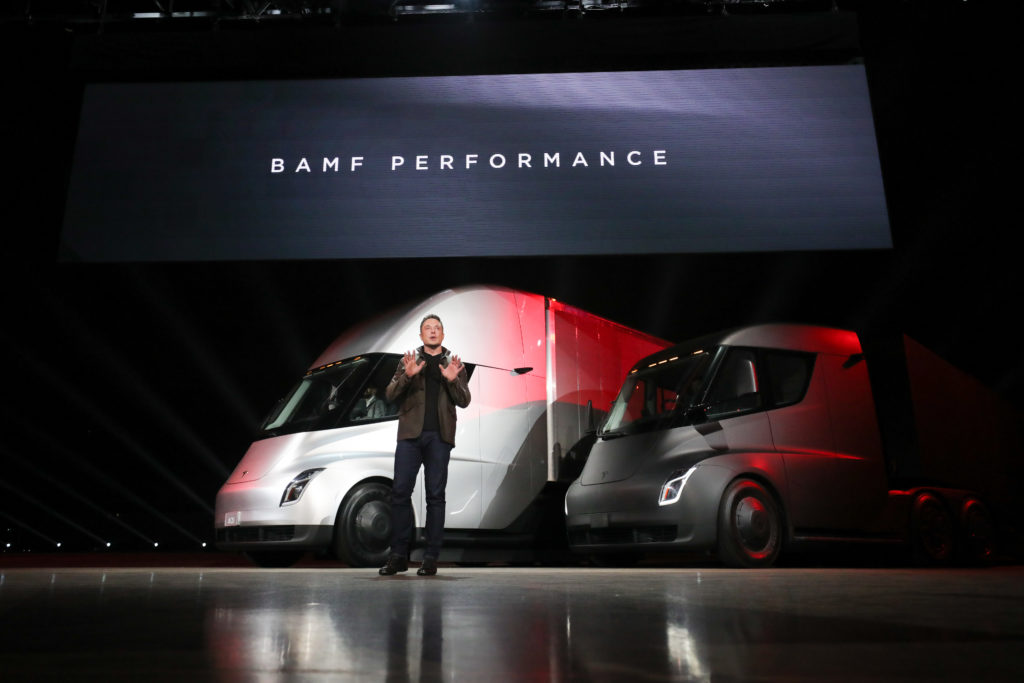