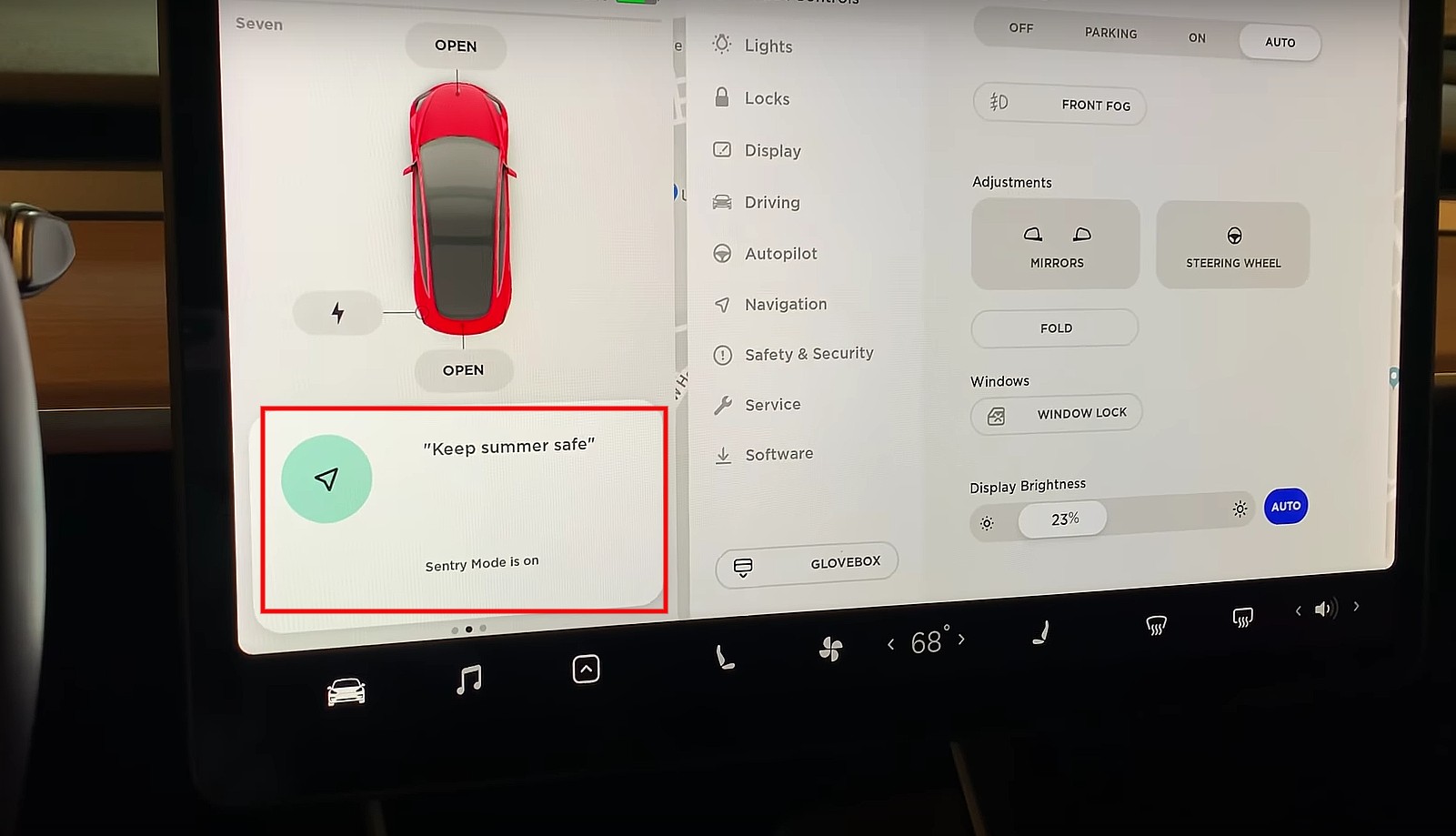 Tesla appears to have enabled a number of new voice commands for Sentry Mode. As revealed in a video from a Model 3 owner who recently received Tesla’s 2019.16.1 update, Sentry Mode can now be enabled by saying “Keep Summer Safe,” a phrase taken straight out of Rick and Morty, an animated sci-fi dark comedy that Elon Musk is fond of.

The Rick and Morty reference was personally teased by Musk last January while he was hinting at Sentry Mode’s features. In a tweet, Musk announced that the camera-based security feature would play “Bach’s Toccata and Fugue during a robbery.” Musk also added that Sentry Mode would “Keep Summer Safe,” a direct reference to a popular Rick and Morty episode titled “The Ricks Must be Crazy,” which involved the titular character’s vehicle “protecting” his grandchild by any means necessary.

The new voice command further adds to the long list of pop culture references and Easter Eggs in Tesla’s electric cars. Being a self-confessed nerd, Musk’s love of pop culture is evident in many of Tesla’s features, from volume settings that go all the way up to 11 to an Easter Egg that transforms the vehicle in the infotainment screen to James Bond’s Lotus Esprit submarine from The Spy Who Loved Me. In this light, a Rick and Morty-inspired voice command definitely feels in-character for the electric car maker.

The addition of a Rick and Morty-inspired voice command for Sentry Mode is rather unsurprising, given Elon Musk’s admiration of the animated sci-fi dark comedy, as well as his friendship with the show’s creators. This was shown back in February, when Musk hosted a viral meme review with Rick and Morty co-creator Justin Roiland on YouTube.

Sentry Mode has already proven itself to be incredibly useful for Tesla owners, and since its release, it has helped identify individuals vandalizing or breaking into the company’s vehicles. Over the past months, Sentry Mode was able to record a person breaking into a Model 3 in broad daylight, as well as a politician who opted to drive away after scratching a Tesla in a parking lot, to name a few. More recently, Sentry Mode was able to record a serious vandalism incident that involved a couple of individuals laughing as they deliberately scratched and dented a Model 3.

Here’s a video of the new Sentry Mode voice command in action, as shared on YouTube by Model 3 owner Daniel Spalding.