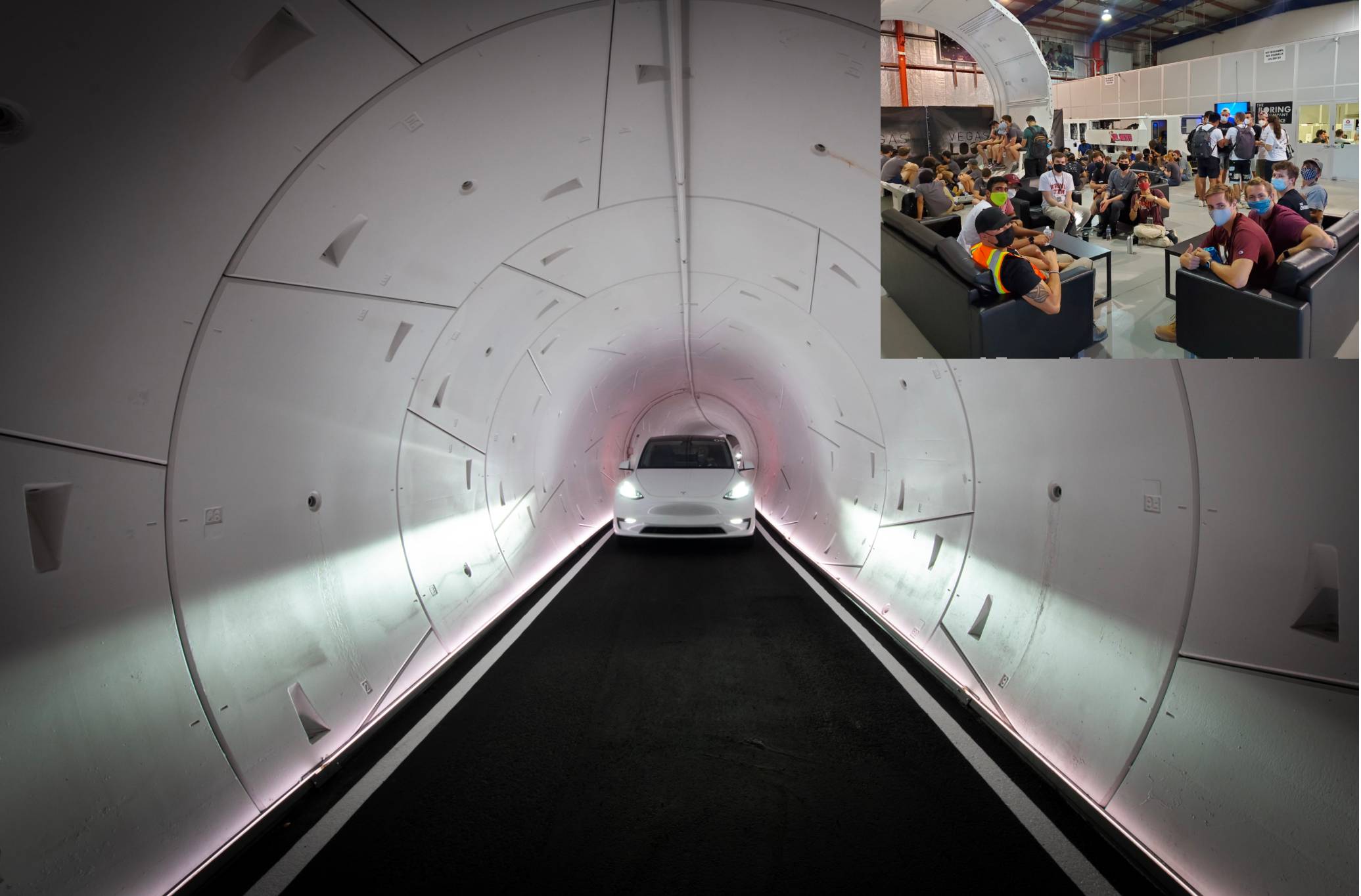 The Boring Company (TBC) recently announced the commencement of its 2022-2023 Not-a-Boring Competition. TBC invited teams to sign up and register for the upcoming competition via its Twitter account.

The Not-a-Boring Competition challenges teams to think of tunneling solutions and find ways to beat TBC’s ultimate rival: Gary the Snail. The Boring Company upped the ante in the 2022-2023 competition, promising twists and turns for the contestants.

Teams will compete in four categories during the competition. Each category is listed below in order of priority.

Student-led teams must have a faculty adviser. Not-a-Boring Competition teams may consist of students or members from multiple schools or companies. TBC did not place a minimum or a maximum number of members for the team but notes that it should remain “within reason.”

TBC will screen the teams who applied for the competition, basing their eligibility on the abovementioned requirements. Teams who pass the screening will receive additional information, including the requirements for the first assessment.

The Boring Company will share additional details as the competition progresses. The teams who pass the assessment rounds will compete to win awards based on the four categories mentioned earlier at TBC’s manufacturing and testing facility in Texas.

2022 Not a Boring Competition by Maria Merano on Scribd