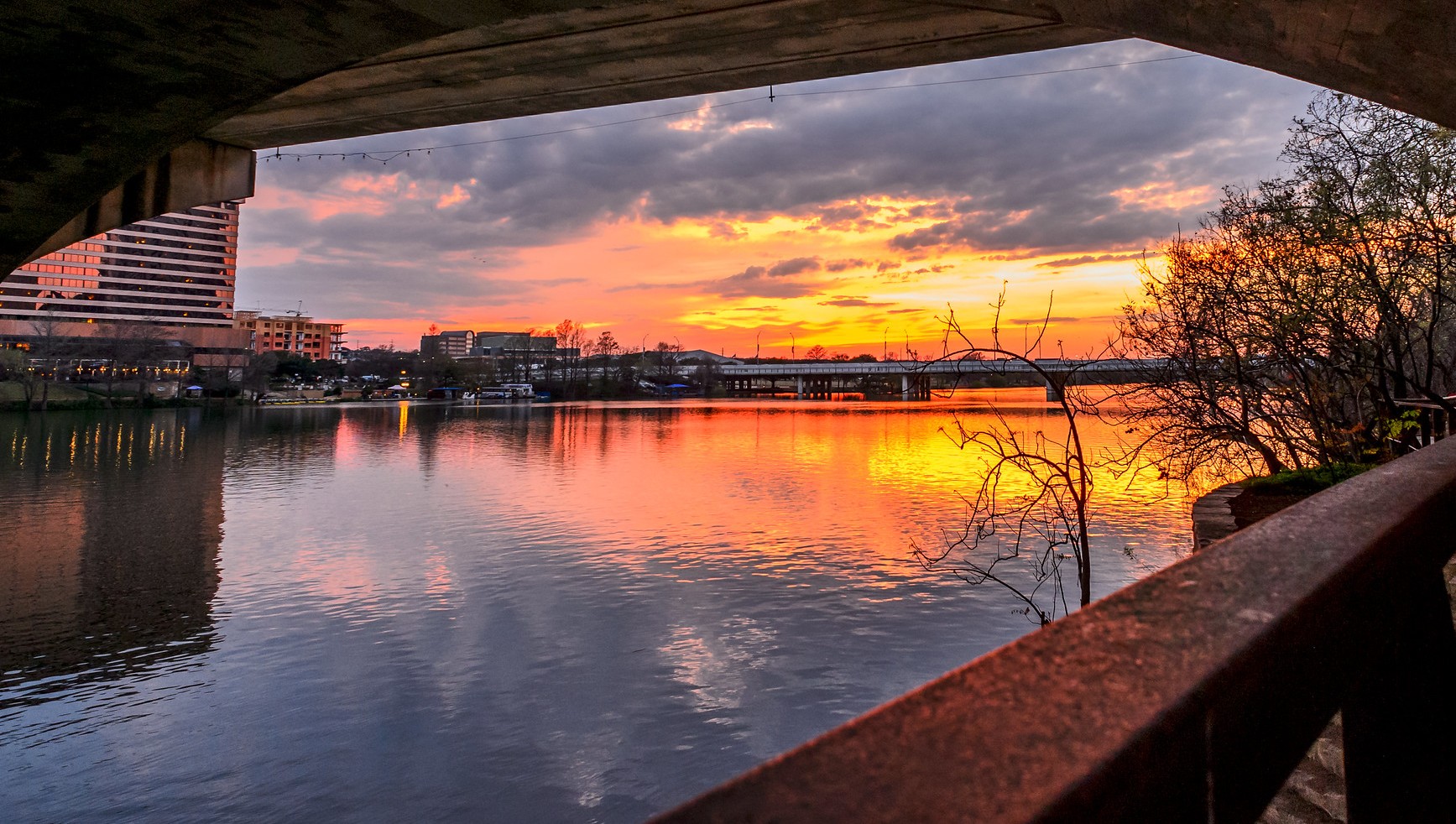 “The proposed site currently has some of the highest water quality standards in Texas, having been designated as ‘exceptional’ for aquatic life use, and ‘primary contact 1’ for recreational use activities with a higher risk of ingesting the water, such as swimming, and is designated to provide water for use as a public water system for drinking water supply,” wrote Senator Sarah Eckhardt in her request for a public meeting.

Senator Eckhardt noted that many residents have submitted public comments expressing their concerns over The Boring Company’s wastewater permit request. Some industrial companies and municipalities already dispose their treated wastewater in Texas waters. However, residents near TBC’s Bastrop site believe that the company’s wastewater disposal request could set a precedent that might have long-term impacts on the Colorado River.

In July, TBC submitted a permit request to the Texas Commission on Environmental Quality (TCEQ) via Gapped Bass LLC, an entity associated with Elon Musk’s tunneling company. The permit request revealed that The Boring Company planned to dump 142,500 gallons into the Colorado River below Lady Bird Lake.

The permit request states that The Boring Company would initially use its treated wastewater to irrigate 63 acres of grasslands the company owns adjacent to the treatment facility. The contingency flow and future flow of the wastewater would be routed through TBC’s property up to the Colorado river via a 1,500 feet underground pipe.

Earlier this year TCEQ opened a pair of investigations on The Boring Company’s Bastrop site after receiving complaints regarding wastewater and concrete production.

Some of the tunneling company’s neighbors believe there is a lack of transparency regarding TBC’s work on the site. Nearby residents have also complained about increased traffic in the area and voiced concerns about the site development infringing on their pastoral views and quality of life.

Bastrop County Commissioner Mel Hammer was confident that TCEQ would not find anything to suggest that TBC is violating in its investigations.