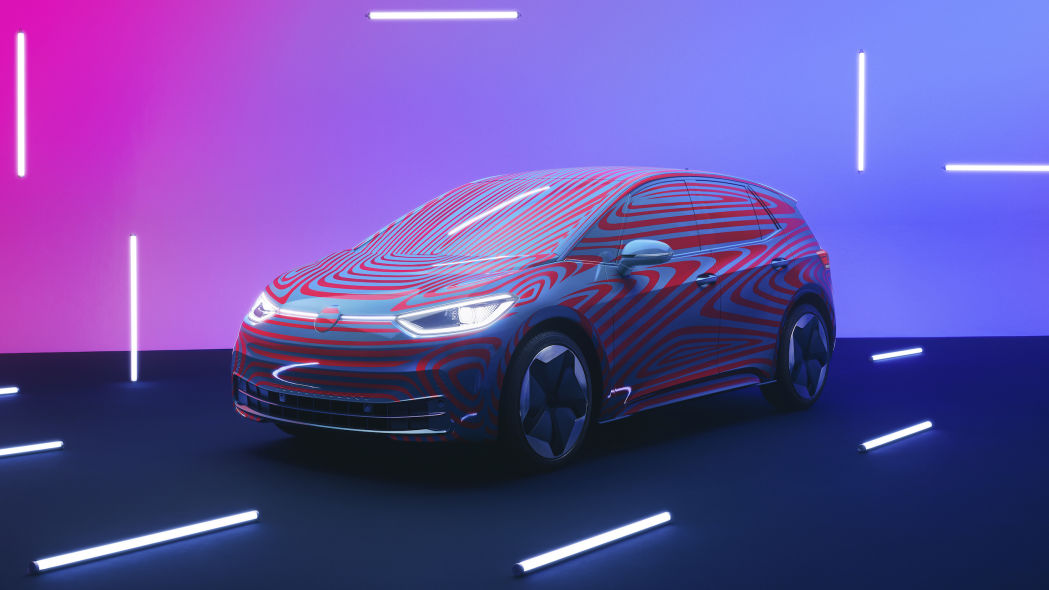 Volkswagen AG might be facing new headwinds over what could very well be another round of emissions scandals, but the first of the company’s vehicles of redemption, the all-electric ID.3, continues to make waves in Europe’s EV community. A camouflaged version of the ID.3 is on display in Oslo, Norway right now, where it is open for limited viewing.

Ahead of the vehicle’s impending release in Frankfurt, Volkswagen has started sending out emails that contain some key information about the upcoming vehicle. For one, the company has revealed that the ID.3 will have a starting price of NOK 330,000 in Norway, which translates to about $36,000. The vehicle will go a fair distance as well, with VW stating that the ID.3 will have a range of 420 km (260 miles) per charge under the WLTP cycle.

Similar to vehicles like the Tesla Model 3, the ID.3’s most affordable variant will not be the vehicle that will be initially produced. That honor goes to the ID.3 1st edition, which will have a generous number of standard options such as a heated steering wheel and windshield, 100 kW charging through IONITY rapid chargers, LED lights, a 0-100 km time of 7.5 seconds, and 18″ wheels. Lane assist technology is reportedly standard for Norwegian cars as well.

While the ID.3 has the appearance of a compact hatchback, VW enthusiasts who were able to experience the vehicle noted that the all-electric car actually has a surprisingly spacious interior. This could be seen in the ID.3’s wheelbase, which is 13.5 cm (5.3″) longer and 8 cm (3.14″) higher than the Golf, one of the company’s most popular vehicles.

VW is exhibiting a lot of confidence in the ID.3, with the company stating that Norway alone had secured over half the production of the ID.3 1st edition. Volkswagen exec Harald Edvardsen-Eibak also assured buyers in Norway that deliveries for the vehicle will begin from June 2020. “Everyone who orders the 1st edition will be guaranteed delivery by 2020,” Edvardsen-Eibak said.

As noted in a report from bilnytt.no, later editions of the ID.3 will come with a range of 330 km (205 miles) and over 500 km (310 miles) using the WLTP cycle (EPA estimates will likely be lower). With the ID.3 set to start deliveries next year, the VW executive noted that the all-electric hatchback will be fully prepared to take on the current EV juggernaut in the region: the Tesla Model 3, which has so far dominated EV sales in Norway. In a statement to the publication, Edvardsen-Eibak noted that the company is aiming to register more ID.3s in Norway than the Model 3 when it starts deliveries next year.

“We have not given up the fight against Tesla in 2019 as Norway’s most-bought passenger car brand,” the VW exec said.