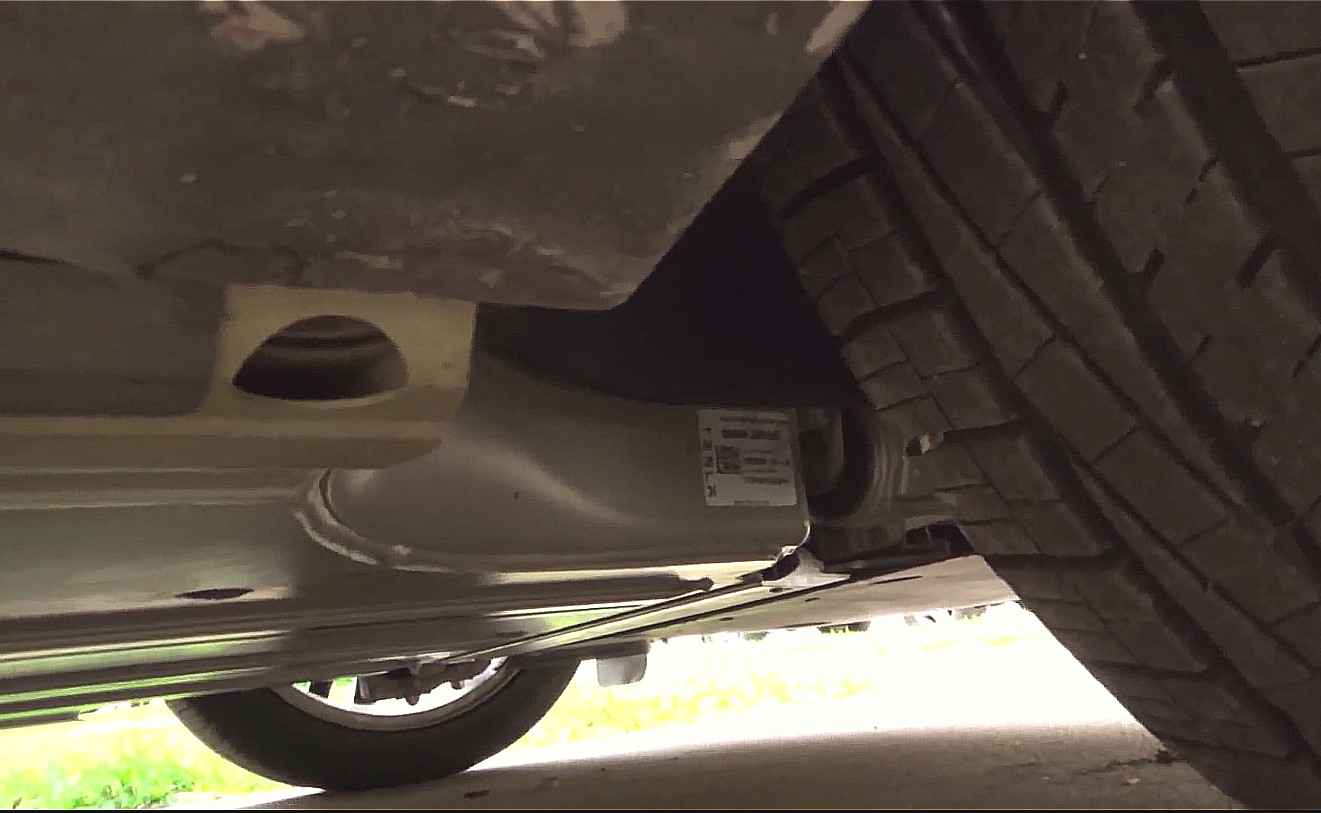 Did you know the Tesla Model S battery comes in either an A, B, D, or E pack? The first and arguably the most important part of the label is the top portion which indicates the size of your battery pack. This is useful when validating that you received the correct battery ordered. The next piece of information which may have some potential value is the model of the battery indicated by the last letter trailing the part number. In my case I have the “D” battery pack. According to the TMC Wiki that tracks Tesla battery pack part numbers, the basic pack versions can be decoded through the following:

There’s a large variation of part numbers which may contain notable differences that the community has yet to identify. Or it may simply be an indicator for a refurbished pack versus a factory new one.

Barring formal confirmation from Tesla, the working theory is that battery pack versions A, B and D are equivalent to model years of the car. They’re evolutions of the same core battery pack with each subsequent letter being better than its predecessor. Superchargers capable of greater than 120kW are just starting to emerge. The 100th Supercharger, recently installed in NJ, was a 135kW Supercharger.

D battery packs began shipping sometime in the second half of 2013 and represent the latest versions to be installed. If you have a D pack rest assure that you’ve got the latest.

So far there have been no reported differences between the B battery pack and the D battery pack in terms of charge rates or performance, but the current theory is that the B pack may be limited to charging at 120kW while the D pack may be capable of supporting 150kW.

If you purchased a Model S in late 2013 or 2014, you’re most likely using the latest and greatest battery pack version from Tesla. However, if something should ever go wrong and you’re given a replacement battery pack by the Tesla Service Center, make sure you do not receive a refurbished A pack or any pack labeled with a version older than your existing one.

If you don’t know the version of your battery pack, do yourself a favor and go take a picture of it and save it for your records. You might be thankful you did one day.