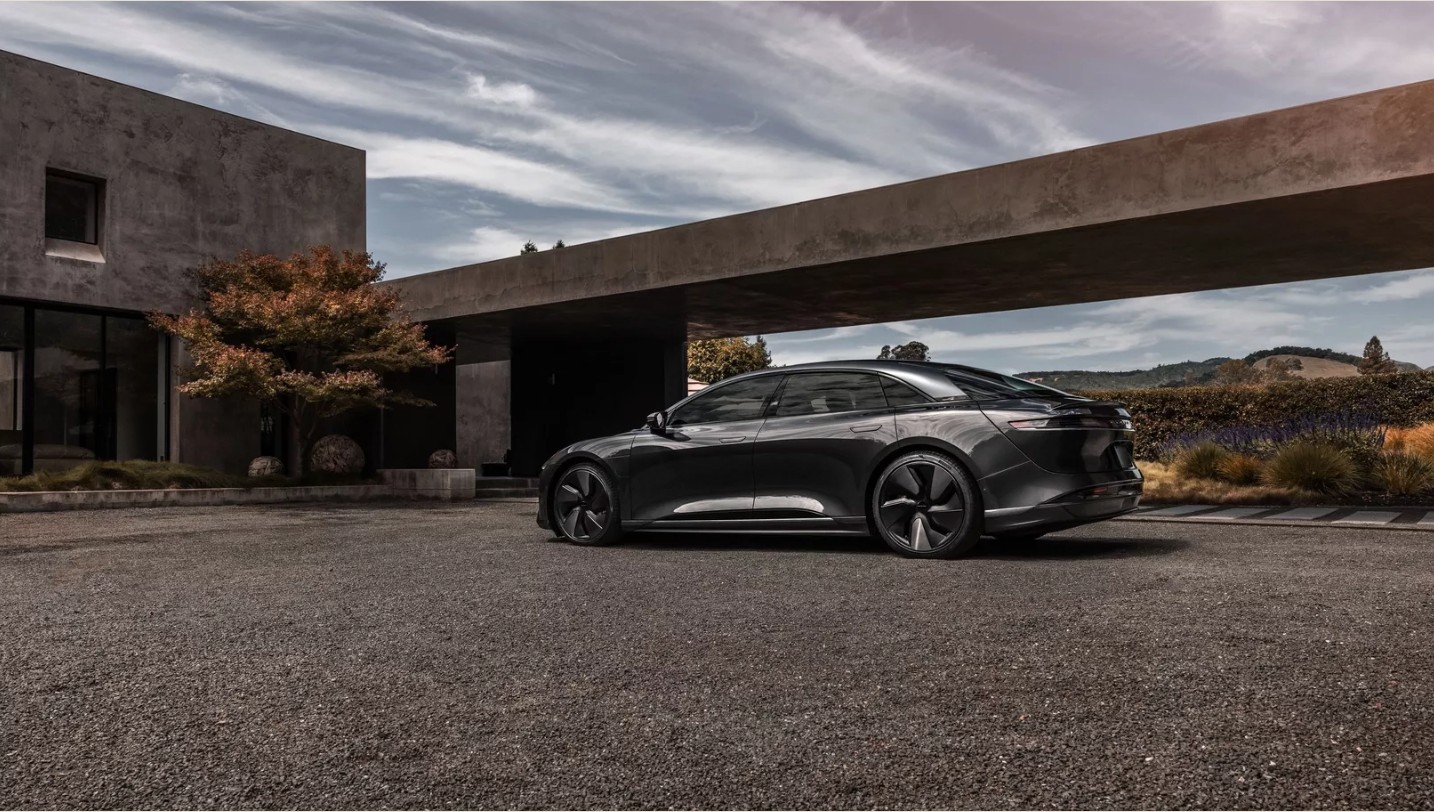 Lucid Group Inc. has reported its production and delivery figures for the fourth quarter of 2022. In Q4, the company manufactured 3,493 Lucid Air sedans at its facility in Arizona. A total of 1,932 of these vehicles were delivered during this period.

Lucid also noted that for the entire year of 2022, it was able to produce a total of 7,180 vehicles. This surpassed the company’s adjusted production goal of 6,000 to 7,000 vehicles for 2022, which was posted August last year. Full-year deliveries for the Lucid Air were posted at 4,369 units.

While Lucid exceeded its production guidance for 2022, it should be noted that the company had reduced its targets twice during the year. The company originally aimed to manufacture 20,000 Lucid Air sedans in 2022, but these goals were adjusted in February, as noted in a CNBC report. By then, the company noted that it was looking to produce 12,000-14,000 vehicles in 2022.

These targets were adjusted again in August, when Lucid stated that it was just looking to produce 6,000-7,000 vehicles by the end of 2022. It was these goals that Lucid Motors exceeded in its recently released report.

Lucid will hold a conference call to discuss its fourth quarter 2022 financial results on February 22, 2023 at 2:30 pm PT/ 5:30 pm ET. Prior to the call, the company will release an earnings press release which will include a link to the live webcast on its investor relations website, ir.lucidmotors.com.

Similar to Tesla, Lucid would also be taking questions from shareholders using Say, an investor communications platform. “To enhance engagement with the company’s shareholder base and facilitate connections with its investors, Lucid is partnering with Say Technologies to allow retail and institutional shareholders to submit and upvote questions, a selection of which will be answered by Lucid management during the earnings call,” Lucid noted.