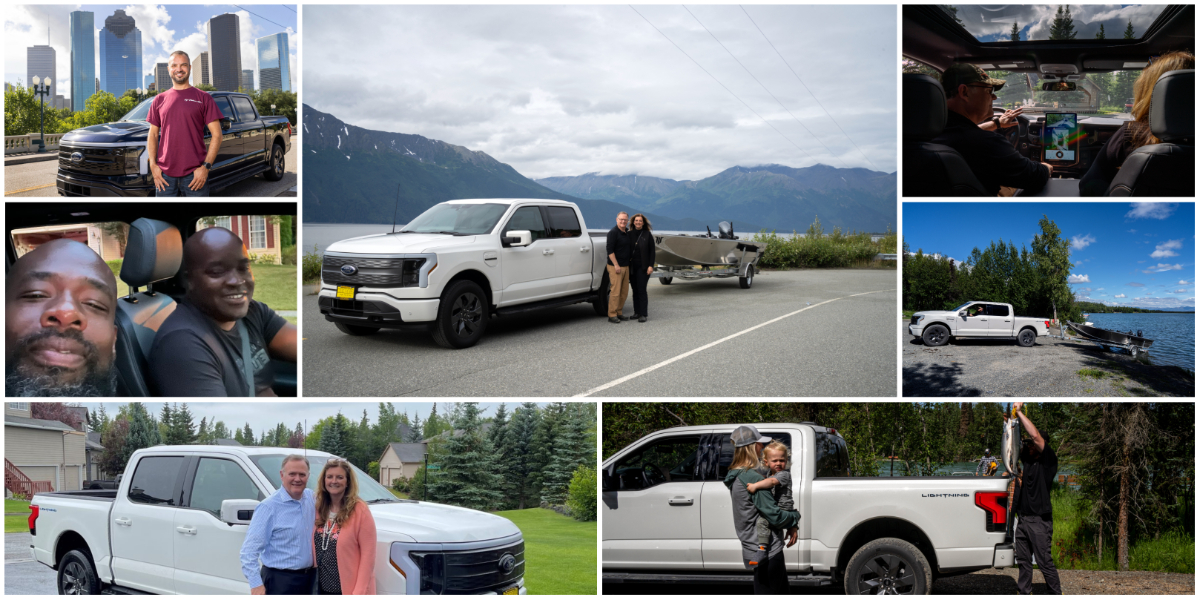 Ford F-150 Lightnings are all over the U.S. — Literally

“From the shores of the Kenai River in Alaska to Houston and even Hawaii.”

That’s how Ford summed up its announcement today that the new F-150 Lightning has officially been delivered to all fifty U.S. States while noting that Texas and California lead the way with the most deliveries as of late July.

After beginning deliveries on May 26, Ford needed roughly two months to bring its first all-electric pickup, and the second in the entire sector, to every State and Commonwealth in the U.S. Following the Rivian R1T, the F-150 Lightning is the electric reiteration of the nation’s best-selling pickup. It is one of the earliest available options for consumers who want the sustainability of an electric powertrain coupled with the versatility and utility of a pickup.

“From the time we watched it at the reveal, we knew that we wanted it,” Tammy Head, an F-150 owner interviewed by Ford in its press release, said. “We had no doubt that this truck will have trademark Ford quality which gave us the confidence to transition to an electric vehicle.” 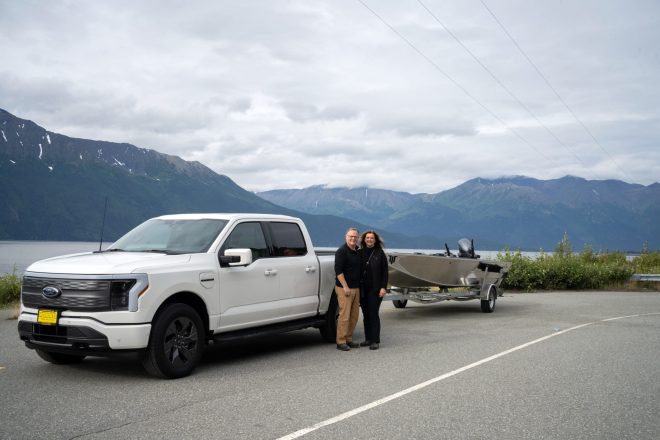 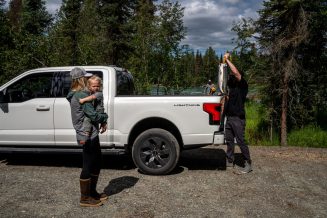 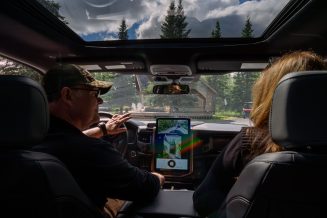 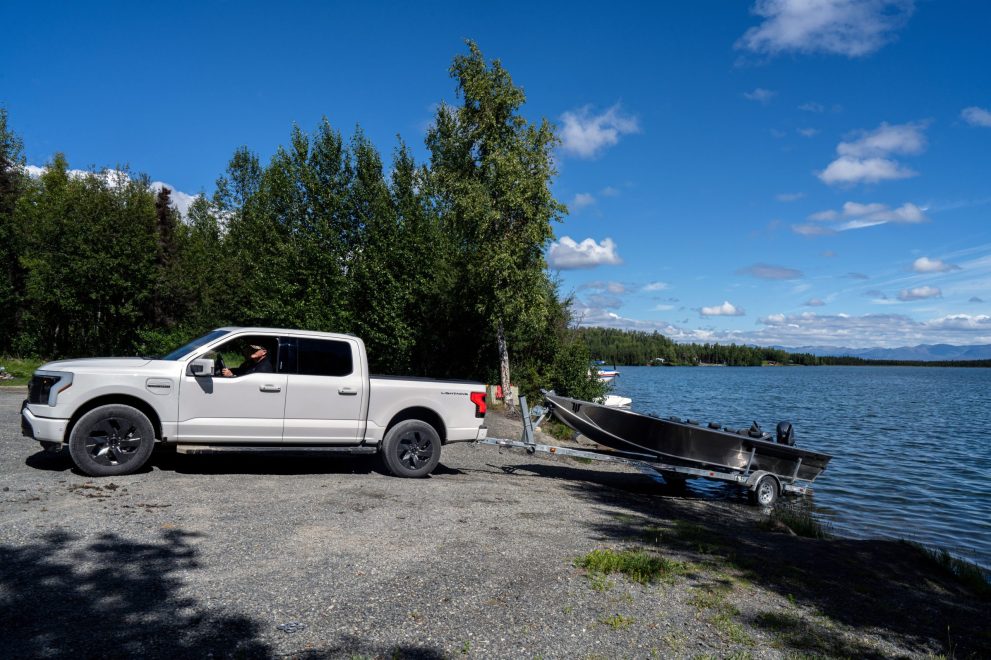 Buyers across all 50 states have apparently had similar thoughts as Tammy and her husband Jeff. The truck’s familiarity with an environmental focus likely won over many owners who need a pickup for work or daily activities while remaining at a reasonably affordable price depending on the trim level. Ford’s “Base” F-150 Lightning trim, the Pro, starts at $39,974.

Of course, customers who purchase the Pro trim level will not have all the bells and whistles of the $92,000+ Platinum configuration. Some people do not need the little things. They just need it to work…and work hard.

“This truck is a workhorse,” Emre Gol, a Texan who has already banked over 3,000 miles of driving miles on the truck, said. “We have…towed and carried hundreds of pounds of concrete in the frunk,” he added.

First-time EV buyers are also impressed with the ownership experience of the vehicle. Chris Ashley of Maryland said, “The Lightning is the best thing I have ever purchased.”

Chris has contemplated an EV purchase for years. His wife, Emily, convinced him to take a shot on the F-150 Lightning. He surely doesn’t regret it. “With this truck, I can enhance my love of tailgating while at the same time play a small role in creating a better planet for my children.”

Ford has sold over 4,400 units of the all-electric pickup in the U.S. and Canada, with exact sales figures for July being released later today.

Ford F-150 Lightnings are all over the U.S. — Literally