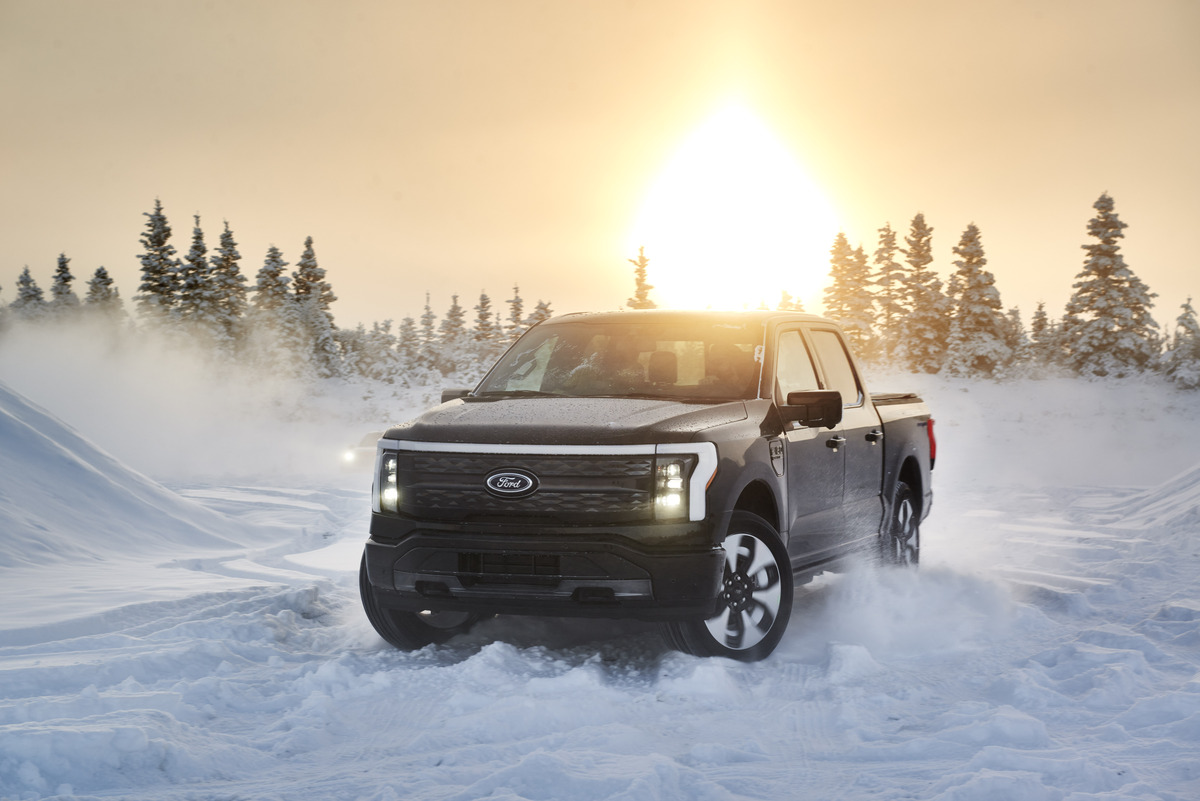 Ford is teasing a launch event for its next electric vehicle, the F-150 Lightning, on April 26 as the all-electric pickup heads closer to initial deliveries.

Ford CEO Jim Farley, fresh off his recognition as Newsweek’s Greatest Auto Disruptors Executive of the Year, announced today the F-150 Lightning would have a dedicated launch event on April 26. It will take place at Ford’s Rouge Electric Vehicle Center in Dearborn, Michigan.

Now that the F-150 Lightning nears production, more details about the truck are being revealed. Recently, a Ford representative confirmed to Teslarati that a series of Monroney stickers that leaked to the F150Gen14 forums were real, revealing several range ratings and pricing points for two trim levels of the truck. The Base Level Pro Series would start at $41,669 and offer 230 miles of range. Meanwhile, the more premium Extended Range Platinum Series version of the truck would cost $93,874 and offer 300 miles of range.

Ford has also been working to increase its production capacity for its electric vehicles. In January, Ford announced it would, for the second time, double production targets for the F-150 Lightning. Ford plans to manufacture 150,000 F-150 Lightning units annually to keep up with demand.

The automaker also recently separated its electric vehicle and combustion engine vehicle projects into divisions. Ford’s EVs fall under the “Model e” division, with ICE projects being involved with the “Ford Blue” sector.