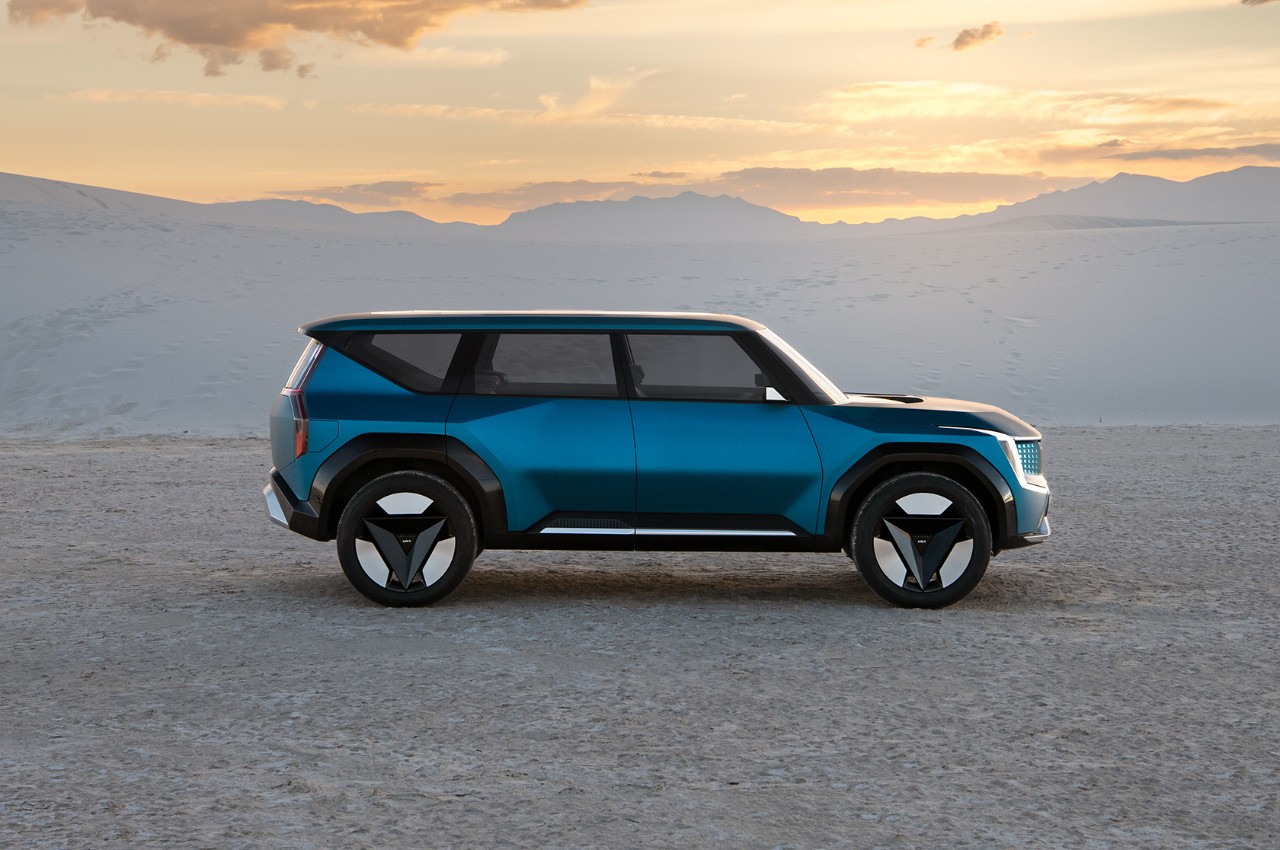 EV sales for the Hyundai/Kia Group have been so successful that the Kia brand is now revising and expanding their previous investment into EVs and plans on releasing more models than previously announced.

After a successful launch of the Kia EV6, which took U.S. News’ award for best EV of the year, the company now feels emboldened not only to expand production of the car but also to expand their previous plan to produce 11 new EV models by 2027. Now, the company plans to release 14 models globally, with 9 new models expected in the US market by 2029.

In an interview with Automotive News, the Kia VP of Sales and Operations North America, Eric Watson, announced, “thirty percent of our sales will come from electric vehicles by the end of the decade, and we’ll get to fifty percent in the early 2030s.” This will be significantly higher than Kia’s current 6 percent of sales in the US being EVs. Nonetheless, the announcement remained positive.

While the VP remained vague about what those models would be, he did note that most would focus on the crossover segment. Two models that would defy this trend are the introduction of Kia’s 2 new EV pickups they will introduce, with at least one of them coming to the U.S. at some point. With such excitement around the Ford F-150 Lightning, the Tesla Cybertruck, and the Rivian R1T, it is no surprise the brand has decided to see if they could build their own, especially after the introduction of the Santa Cruz pickup last year.

Some models that are confirmed by the VP statements include the EV9, a three-row variant of the EV6 that was shown as a concept vehicle at the LA Auto Show last year. The VP noted that the EV9 would “open up opportunity for those that need the size of the vehicle, whether it be for hauling kids, going into Costco and loading up all your groceries on a big weekend trip or towing the boat.” Sibling brand Hyundai will also likely be introducing an IONIQ 7, a three-row version of the IONIQ 5 design.

Another move the company wants to make to help push consumers toward EVs is through investment in charging infrastructure. “Why it’s going to take us till the early 2030s to get to 50 percent and beyond is the building of the charging infrastructure, which will take both public and private partnerships,” Watson stated.

Hyundai Motor Group plans to sell over 3 million EVs every year by 2030 across the globe. Hyundai and Kia also recently agreed to spend $16.5 billion to produce electric vehicles at a new factory in South Korea.