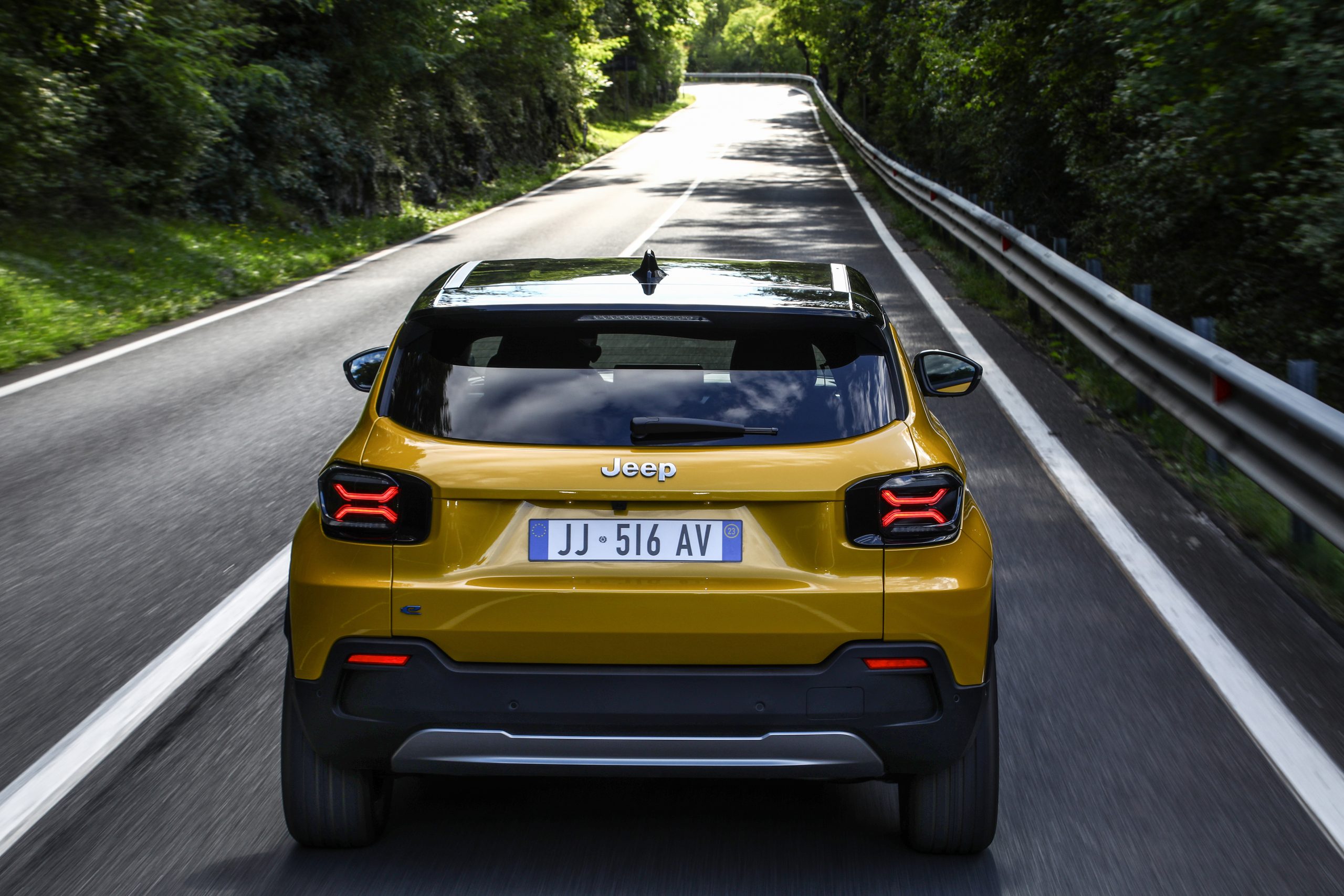 A Stellantis-owned Jeep production facility in Illinois will be ceasing production and laying off over 1,000 workers as the automaker looks to cut costs ahead of its EV transition.

While the transition to electric vehicles was a welcome announcement from Jeep earlier this year, Stellantis didn’t include the minor detail that this transition is paired with the layoff of 1,200 employees at its Belvidere Plant in Illinois. The company has now specified that production at the plant will be completely halted by the end of February next year.

According to CNBC, the Jeep Belvidere Plant currently produces the Jeep Cherokee mid-size SUV, a vehicle that has been hit particularly hard this year as sales have plummeted by over 60%. At first, this resulted in simple cuts in shifts at the facility, but it will now result in a complete halt in production. Stellantis calls the move “difficult but necessary” as it battles with increased costs as it transitions to producing electric vehicles.

In response to the dramatic move, the United Auto Workers (UAW) president has responded with a statement calling the layoffs “unacceptable.” And while the president’s statement included that the union will engage in talks with the automaker, it is unclear if anything can be done to save the jobs of over 1,000 people ahead of the holiday season.

The transition to electric Jeep products was announced earlier this year at the brand’s “4xe” event, where they showed off the upcoming Jeep Recon (an off-roader similar to the gas-powered Wrangler), the Jeep Avenger crossover SUV that will be available in Europe, and the Jeep Wagoneer EV that will be coming in roughly two years.

Ironically, while Jeep is struggling to keep workers on the payroll, other brands transitioning to electric vehicles or already selling EVs are vastly expanding job opportunities. Ford, for instance, has gone on a hiring spree as they look to open and expand production facilities in Kentucky and Tennessee. Tesla has also seen a wave of hiring as the company pushes for a strong end of the year.

It is terrible to see hard-working auto workers lose their jobs ahead of the holiday season, but at the very least, it is positive to see other companies hiring in turn. Hopefully, these recent layoffs can find new work quickly despite the turbulent economy.