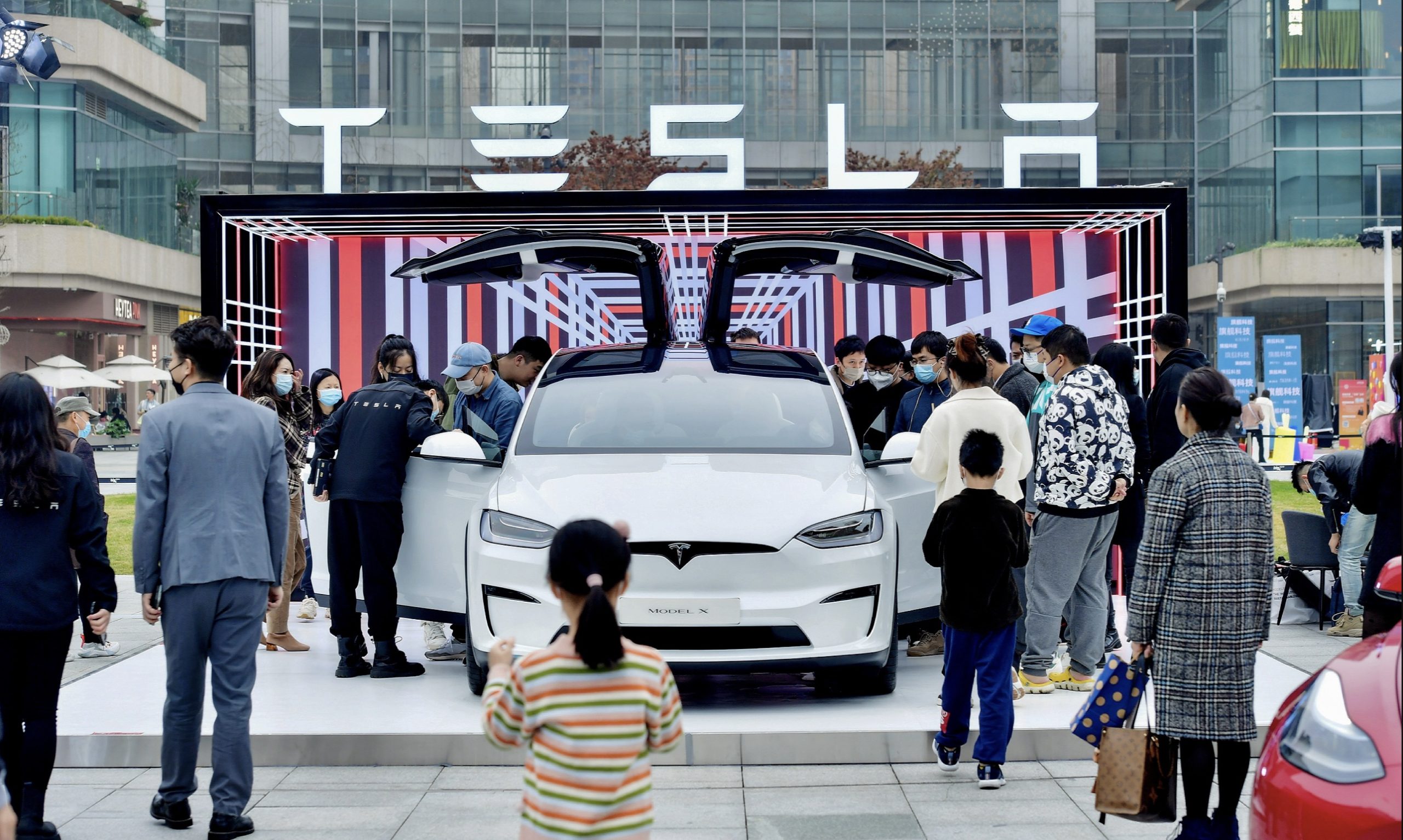 The first Tesla Model X Plaids have been delivered to customers in Germany following shipment from the United States.

While the U.S. market has been spoiled with access to the Tesla Model S and Model X plaid models, other markets worldwide have not been as lucky. Now, as customers receive their long-awaited vehicles, they are posting pictures and videos of their initial impressions and first drives.

Previously, the Tesla Model S and Model X were confined to the U.S. market, but that quickly changed when Certifications of Conformity were published earlier this year, indicating that the vehicles would now be eligible for sale in Europe.

Now that the vehicles have arrived on the continent, Tesla is pushing to maximize deliveries before the end of the year. Customers are being asked to take delivery as soon as possible. For one such customer in Germany, that meant getting a call in the middle of the day and rushing out to grab his Model X Plaid. In the associated Twitter post by @Berlinergy, the car has already been set up with a license plate and is ready to hit the road:

The first #Tesla Model X Plaids were delivered to customers in Germany 🇩🇪today
This guy got a call around noontime that a trailer had just arrived & if he could pick it up right away in Hannover. They were so happy & just took the video. Congrats 👏🍾 https://t.co/MofU6UC2Hu pic.twitter.com/dDW3xr6mjJ

The vehicles being delivered were spotted yesterday on transport vehicles in Belgium and Germany as they headed to customers. According to VIN information provided to Teslarati, the transports contained everything from Tesla Model S Long Ranges to Model X Plaids.

Europe has become a far more critical market for deliveries in the final weeks of the quarter. Especially considering Tesla’s astronomical goal of delivering roughly half a million vehicles in Q4 alone. This rush has been evident in the vast number of ships that have been coming to Europe this month and in the notifications to customers asking them if they can take delivery of their vehicles before the end of the year.

Tesla is headed toward an unmistakably successful quarter, but it remains unclear if the company will reach its overarching goal. But if customers like the ones seen today are any indication of demand for Tesla products, the company and its investors have nothing to worry about.