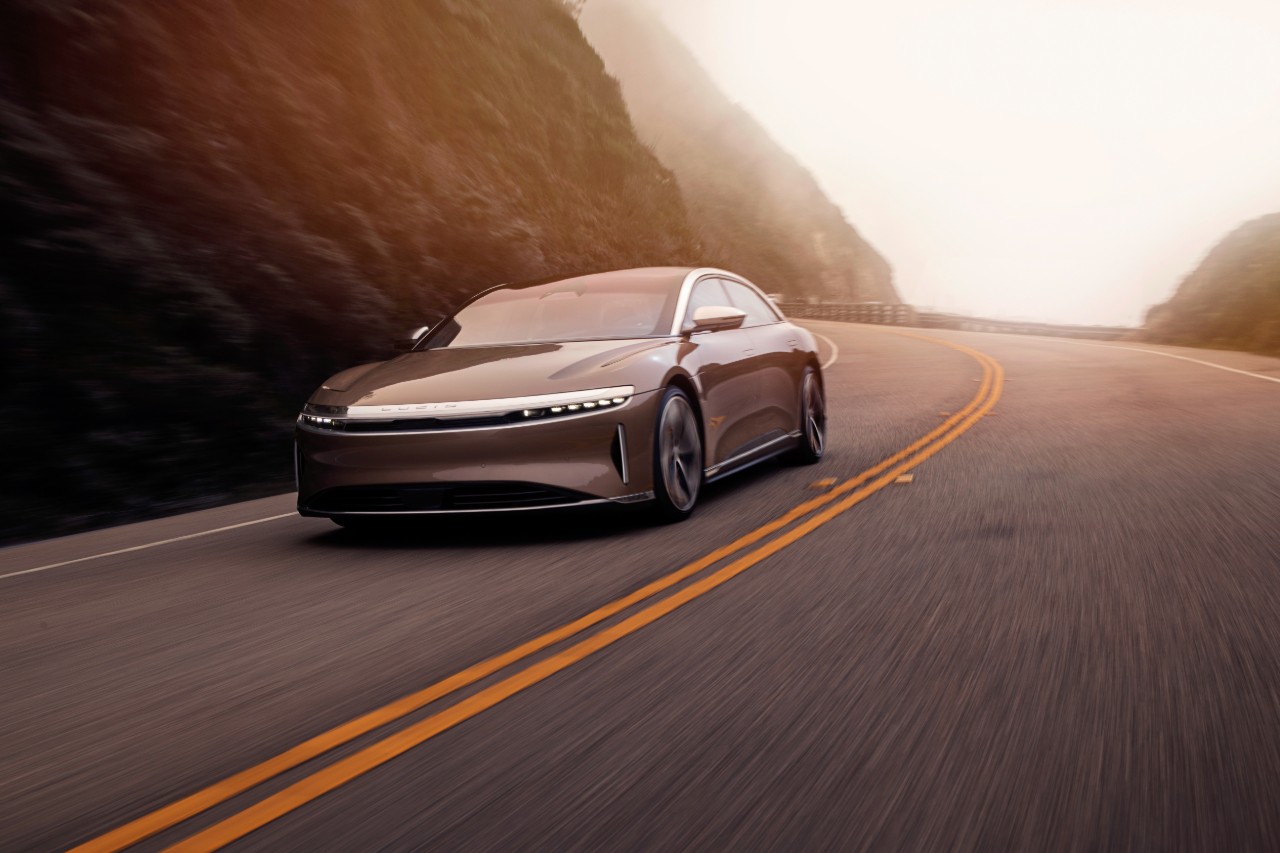 Lucid Group gets its first stock coverage from CFRA

Lucid Group (NASDAQ: LCID) has gotten its first stock coverage from CFRA analyst Garrett Nelson. After Lucid Motors merged with Churchill Capital Corp. IV earlier this year spawning Lucid Group, the company has not had a Wall Street analyst set expectations for the stock, until now.

Lucid is set to deliver its first vehicle later this year with the Air Dream Edition sedan. The vehicle sports a luxurious interior with a sleek design and a high price tag. However, Lucid has brought forward specifications that make it worth nearly every penny. A recent review of the Air Dream Edition sedan from MotorTrend revealed a sporty and adaptive powertrain that has high range ratings and incredible, white-knuckle performance. “With first-class specs on its forthcoming luxury EV models, strong balance sheet and management team, and brand new factory in Arizona, LCID appears to check all the boxes of an industry newcomer with staying power,” Nelson wrote in a note to investors.

CFRA analysts do not believe that Lucid’s road to automotive success will be full of rainbows and blooming flowers. The company is entering the sector at one of the most challenging times for any car company, let alone a brand new one looking to break into the quickly growing electric sector. Looking at the EV sector alone, Lucid will go hand in hand with Tesla, which has dominated the industry since releasing the Model S in 2012. “Despite these competitive advantages, investors might encounter some speed bumps, as LCID’s closest competitor (Tesla) has established a formidable competitive moat,” Nelson adds.

Looking past the EV sector exclusively, Lucid will have to also battle through chip and supply chain shortages. An issue that has plagued nearly every automaker globally, chip shortages have derailed many companies’ plans for a strong finish to 2021, causing several production lines to stagnate as the result of automotive demand increasing while chip supplies slowly evaporate. “Chip shortages present a near-term operational risk,” the note stated.

Finally, Lucid’s paid reservations for the Air Dream sedan have been “underwhelming thus far,” according to Nelson, as 11,000 units have been paid for as of late July. It is difficult to say whether this is fair, as Lucid is launching its first-ever production processes at the Casa Grande, Arizona facility. It is worth noting that CEO and CTO Peter Rawlinson was unwilling to commit to a target of 20,000 production units in 2022 as the company may be remaining conservative, knowing the unpredictable nature of automotive production.

Lucid will hold a production preview event later this month for media members and some reservation holders.

Disclosure: Joey Klender is not an LCID Shareholder and has no plans to initiate any positions.

Lucid Group gets its first stock coverage from CFRA