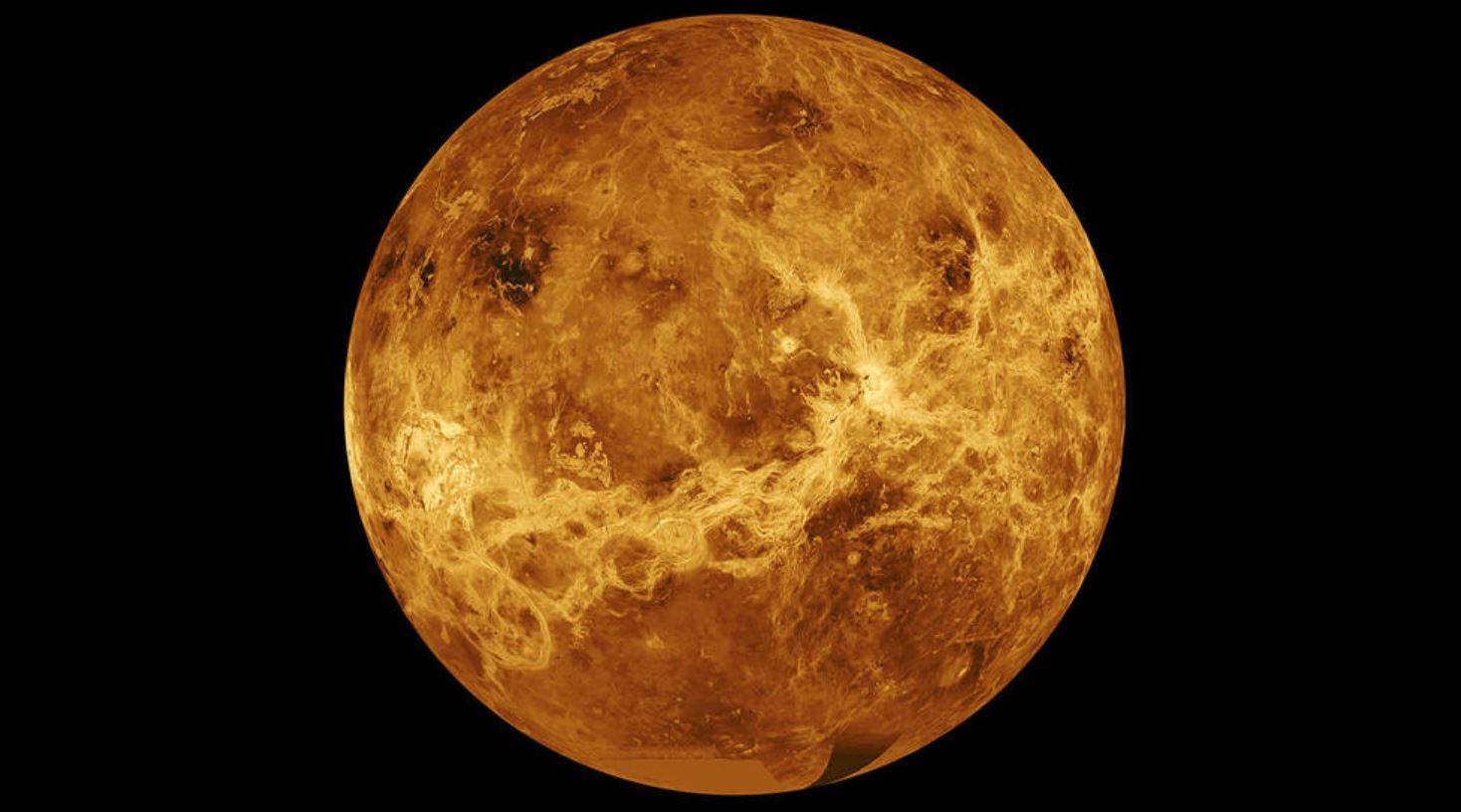 NASA and SpaceX are simultaneously planning their trips to Mars and the Moon, but a recent study published in Nature Astronomy has brought a different planet into the running for a new near-term exploration mission: Venus.

A team of scientists led by Dr. Jane Graeves of Cardiff University in the UK just announced the discovery of phosphine in the clouds of Venus. This rare molecule is made either industrially or as a byproduct of microbes that live in oxygen-free environments, meaning there’s serious evidence that life may exist on our sister planet.

“This was an experiment made out of pure curiosity, really,” Dr. Graeves detailed to the Royal Astronomical Society. “I thought we’d just be able to rule out extreme scenarios, like the clouds being stuffed full of organisms. When we got the first hints of phosphine in Venus’ spectrum, it was a shock!”

With NASA’s 2020 Mars Rover Perseverance on its way to do some astrobiological science on our red neighbor, this new finding on Venus looks to now have some high-level advocates for prioritized exploration.

“Life on Venus? The discovery of phosphine, a byproduct of anaerobic biology, is the most significant development yet in building the case for life off Earth,” NASA Administrator Jim Bridenstine tweeted about the news shortly after its publication. “About 10 years ago NASA discovered microbial life at 120,000ft in Earth’s upper atmosphere. It’s time to prioritize Venus.”

Life on Venus? The discovery of phosphine, a byproduct of anaerobic biology, is the most significant development yet in building the case for life off Earth. About 10 years ago NASA discovered microbial life at 120,000ft in Earth’s upper atmosphere. It’s time to prioritize Venus. https://t.co/hm8TOEQ9es

Planetary scientist Paul Byrne of North Carolina State University echoed this same sentiment in a quote published by The New York Times. “If this planet is active and is producing phosphine, and there is something that’s making it in the Venus atmosphere, then by God almighty, forget this Mars nonsense,” Byrne opined. “We need a lander, an orbiter, we need a program.”

Similar to thinking about Mars’ ancient past being filled with more Earth-like components such as water bodies (or perhaps not), Venus is thought to have been the home to lakes, rivers, and oceans before a runaway greenhouse effect made it into the hellish landscape it is today. This thinking has partly lead to speculation about the possibility of microbes migrating or developing in the clouds of the planet as ‘aerial’ life where temperatures are much more Earth-like, albeit very acidic. “Finding phosphine on Venus was an unexpected bonus! The discovery raises many questions, such as how any organisms could survive. On Earth, some microbes can cope with up to about 5% of acid in their environment – but the clouds of Venus are almost entirely made of acid,” commented team member Dr. Clara Sousa Silva of MIT.

For planetary science enthusiasts, of course, the idea of looking for life or even a new home for humans in the clouds of Venus isn’t new. Astrobiologist David Grinspoon, for one, has been advocating for the planet’s cause for quite some time. “Venus, this planet where I’ve been proposing for decades that there could be a biosphere in the clouds,” he exclaimed in a recent video chat about the discovery. “I mean, Venus is a place we do not associate with extraterrestrial life… It’s so hot, and so dry, the pressure’s so huge…we think life is gonna be anywhere but Venus. But interestingly if you go 30 miles up into the clouds, it’s rather comfortable in the sense that it’s sort of like room temperature [and pressure] in the room you’re in right now.”

The discovery of phosphine on Venus is also exciting for exoplanet hunting endeavors, i.e., looking for signs of life on planets outside our solar system. “It’s very exciting because phosphine is a gas that should not exist in an atmosphere like Venus’,” Grinspoon explained. “It stands out as an anomaly… Not only that, phosphine has been previously suggested as a very good biosignature that we might find on an exoplanet – a gas that’s made by life. It’s not easy to make in non-biological ways.”

A renewed call for Venusian exploration is already ready to be answered by a few scientists and groups, one notable example being startup launch provider Rocket Lab. As a rocket company focused on dedicated missions for small payloads, Rocket Lab stands as a ready and willing partner for any organization looking to gather more data from Venus directly. In fact, CEO Peter Beck already has plans in the works for the planet most symbolically synonymous with romance.

“I’m madly in love with Venus,” Beck said on August 5th this year during a live streamed company update. “I’m working very hard to put together a private mission to go to Venus in 2023… At the very least, I think it’s a needle-mover even for just a private mission to try and go do something interplanetary. That sends a message to the rest of the world that, ‘Hey, look — we can do these things privately.'”

Another notable mission that’s relevant to Beck and Rocket Lab’s goals for small payload missions to interplanetary destinations was the Mars Cube One companions of NASA’s InSight lander launched in 2018. After traveling the the red planet with the lander, the twin cube satellites were able to send back data and a photo of Mars to Earth. This proved that tiny affordable spacecraft could be used for some serious deep-space science. Perhaps one of the biggest discoveries in our solar system of late could be followed up by an itty bitty mission (respectively)?

You can watch Dr. Jane Greaves, explain the discovery on Venus in detail: